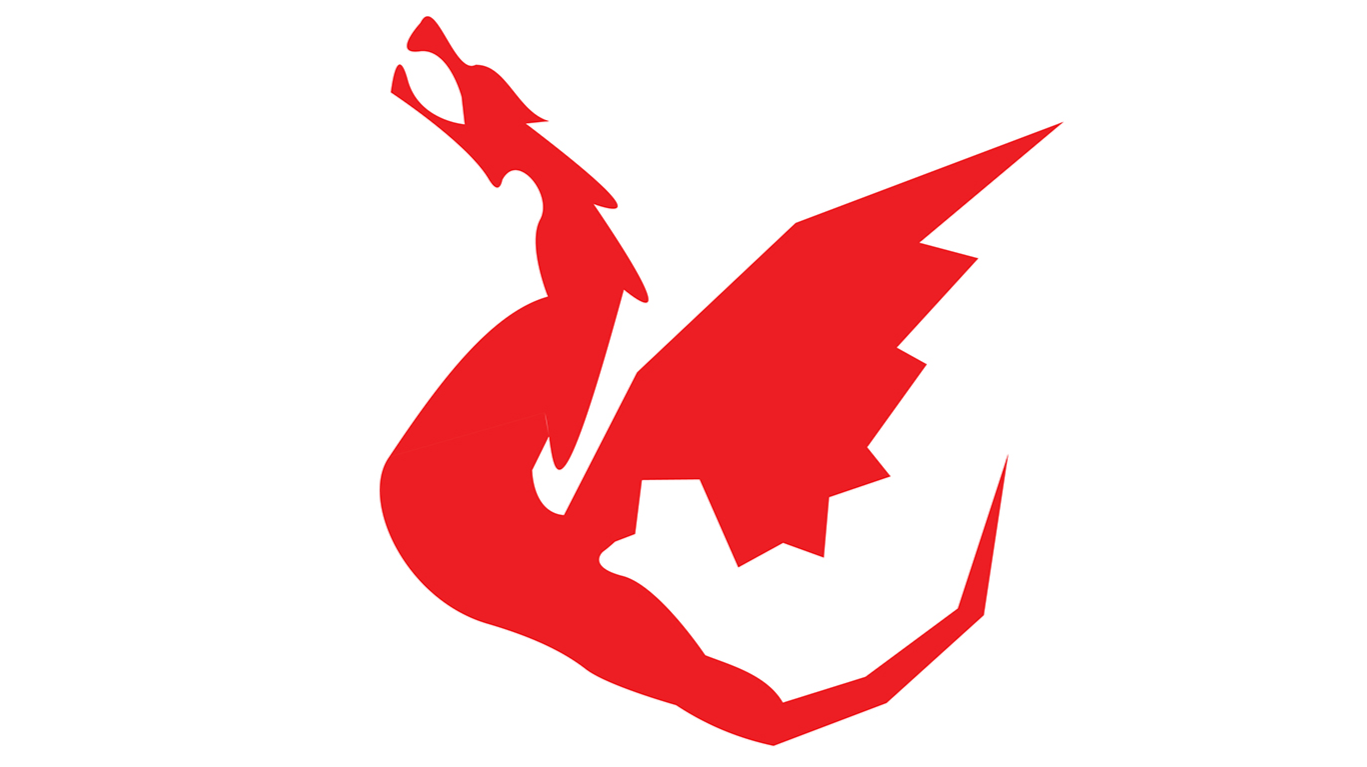 Rolling your own cryptocurrency is much like rolling your own cryptography cyphers — the wise do not in fact freshly roll their own at all even if well salted. So what could the antagonistic interests of the United States government do, if the Chinese Communist Party (CCP) is unwise enough to roll its own crypto?

Aside from soft power plays like the use of currency market manipulation or even that of utilizing cyber warfare through leveraging any backdoor(s)—or—mounting a U.S. allied backed 51 percent attack, there is a smorgasbord of other attack vectors that United States' agencies could utilize against a CCP StateCoin. The most likely attack would be that of coopting the very backdoor(s) the CCP would wield against its own citizens. Why would any U.S. agency forge a resource intensive attack, when it could leverage the already existing backdoor(s) baked into the CCP StateCoin protocol.

However, let’s dive deeper into an overview of a few technical attacks that U.S. government agencies could utilize against a CCP StateCoin; in order to demonstrate why rolling your own crypto is usually an extremely bad idea.

The CCP StateCoin would likely attempt to position itself robustly through airdropping coins to all participating citizens in the hopes that this coupled with a multitude of operational validator checkpoint nodes would save it from 51 percent attacks — much like what the CorporateCoin Libra is praying as a miracle to accomplish. Yet, there are more attacks that instant mass adoption will not thwart, such as securing a network’s hash rate — or equivalent thereof for coins not based upon proof-of-work (PoW) in which such non-PoW coins often default to forms of checkpoints like that in staking systems. There are various cryptographic hashing attacks that reveal their weaknesses more so when placed into a blockchain. Other than the modern cryptocurrency hash collision attacks, there is the classical pass-the-hash attack that could be utilized against centralized cryptocurrency networks. The more centralized a cryptocurrency network is the easier it is to harness various hash attacks, such as the previous two just highlighted. It should be stressed that cryptocurrencies that forego the reliance upon PoW opens up their network to common replay attacks. Then there are the mere errors of human programers that create opportunities for buffer overflow attacks, that could easily wreak havoc within networks that use smart contracts.

In the event that the CCP StateCoin debuts, much like Libra, in both cases the CCP and Libra should take out enormous insurance policies for the inevitable security breaches that will result in massive financial losses due to not relying upon a hardened network like BitCoin.

If the CCP is pursuing rolling their own crypto just to avoid a Plaza Accord part II of the China kind then they will not do well by rolling their own crypto but, "[b]y establishing a transparent financial system with a freely floating exchange rate and a sound monetary policy…", and yet that sounds an awful like turning to BitCoin adoption. After all BitCoin is soundly deflationary, freely floating as a completely financialized capitalist laissez faire market, and boasts a publicly transparent immutable ledger. Best of all, the BitCoin network has been hardened for over 10 years now against attacks. Not to mention, BitCoin cuts through trade war tariffs and sanctions as it is censorship resistant. China would do just as well to hold the roll and order a side of BitCoin instead.

However, if the CCP were to choose BitCoin over rolling their own crypto then the world would miss out on an entertaining dramatic saga worthy of internet popcorn memes about the hard lessons learned as to why rolling your own cryptocurrency is not as easy as it seems — even for State actors. Until this RPG (roll playing game) of the CCP rolls the dice to either stay within the fiat based financial market or enter into crypto through BitCoin—or—by their own StateCoin demise, there is still the ongoing soap opera of the Petro (PTR) failure in Venezuela to laugh at in comic relief for collective internet cultural amusement.

Maybe, cheering on Nation States that choose to roll their own cryptocurrency could be the grand beginning of the Crypto Darwin Awards?