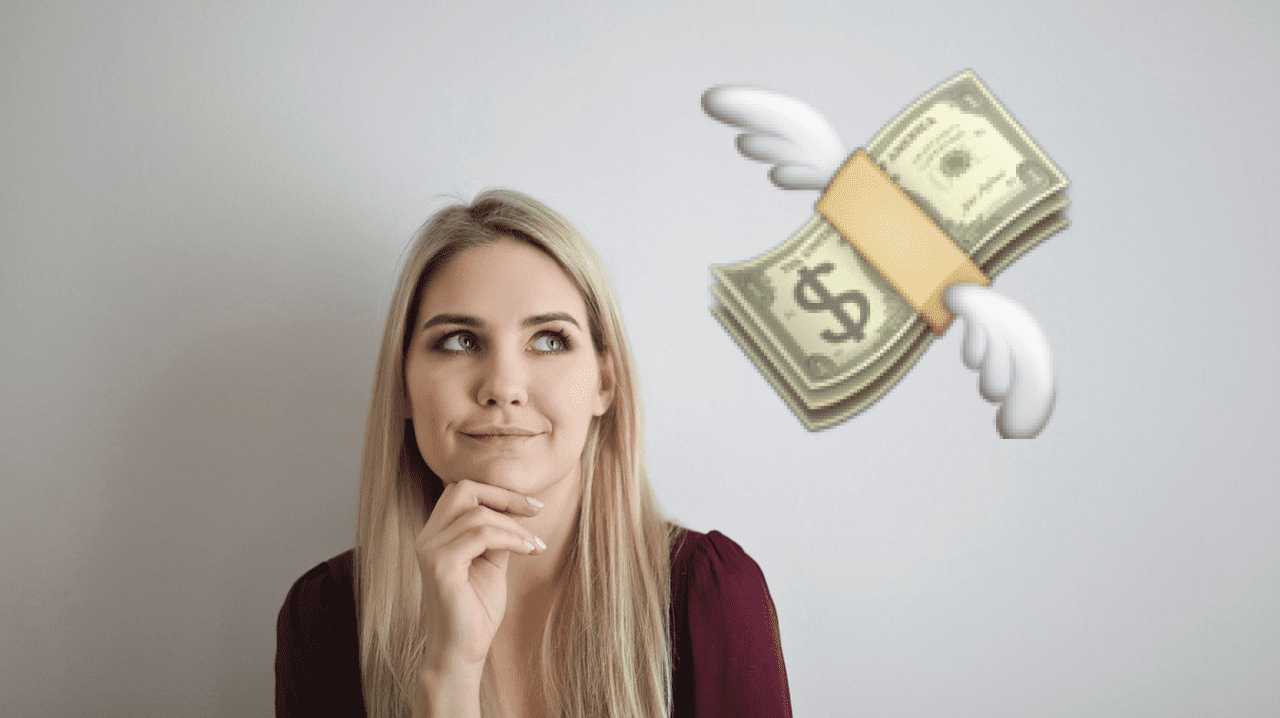 Earning Money Is Damn Easy by Investing in Cryptocurrency

I think most of us have heard about Bitcoin and later we learned the concept of cryptocurrency.

The first time when I heard the term Bitcoin, I was in my school. Obviously, I don't have money to invest even I don't know about the future.

And after that, I learned a lot about Bitcoin. Actually, I was just learning about Bitcoin and haven't invested a single dollar into it.

Now when I have taken admission in engineering, I have a lot of time to explore and also have a little bit of money to invest.

Fast forward to today, based on my 2 to 3 years of investing and 4-5 years of learning about Cryptocurrency, I can literally say --Earning Money Is Damn Easy by Investing in Cryptocurrency.

We are humans and we can't avoid avarice and even we can't predict the cryptocurrency price. So please don't follow the advice that will make you a loser.

If you agree with me let's proceed further to stick to the rules that I gradually follow.

Let me explain why I am saying to invest in a small proportion.

Suppose you earn a decent amount per month and can spend 5-10% of your earnings on anything. So invest only that much amount into cryptocurrency.

If you follow to invest even the same amount for 5 years, you will be surprised by observing the profit you have earned without spending your crucial time on it.

All other rules are simple enough and don't need further explanation. So I will keep it short.

2. Don't Invest All Your Money in a Single Basket

I know my friends that we don't have time to research a lot and I am not saying anything about it. I mean to say that when you follow the above rules, you will at least get an idea about cryptocurrencies.

Suppose you have initially invested in Bitcoin and have spent your first five months of money in it. Now you will get an understanding of other cryptocurrencies as well.

For an instance, we have heard about Ethereum and it is exploding. So we can invest in that as well.

3. Cryptocurrency doesn't have a support

I have written a post where I have explained it briefly, you can read it here.

For you, let me explain in short.

We all have heard about Coca-Cola's latest incidents related to Cristiano Ronaldo but James Quincey(Chairman and CEO of The Coca-Cola Company) and the Coca-Cola team are there to support their brand.

What about Bitcoin? They literally don't have support so think about that.

I have said it earlier to invest in a small proportion.

Suppose you earn a decent amount per month and can spend 5-10% of your earnings on anything. So invest only that much amount into cryptocurrency.

Since we are investing so at least invest for 5-10 years.

And that's it. You don't have to do anything else.

Most of us have a doubt that when to sell cryptocurrencies? And the answer is only when you need otherwise don't sell it.

Sometimes in your investing journey, you will see that the price of the cryptocurrency will crash. The reason may vary but it is the best time to invest what you can afford.

So try to invest what you have at that time and that's it.

I have learned a lot in my investing journey and want to explain it all to you.

I have invested a little bit and after applying the above steps, I have earned a lot.

A developer who invest in cryptocurrency and writes about it.