Thailand’s largest bank SCB is building a QR code-based app using Ripple’s payments technology
Ask Statera Project team anything - the AMA ends on Wednesday. $200 in DAI prizes are available just for participating in the AMA or tweeting about it! Join the AMA and ask your questions here. 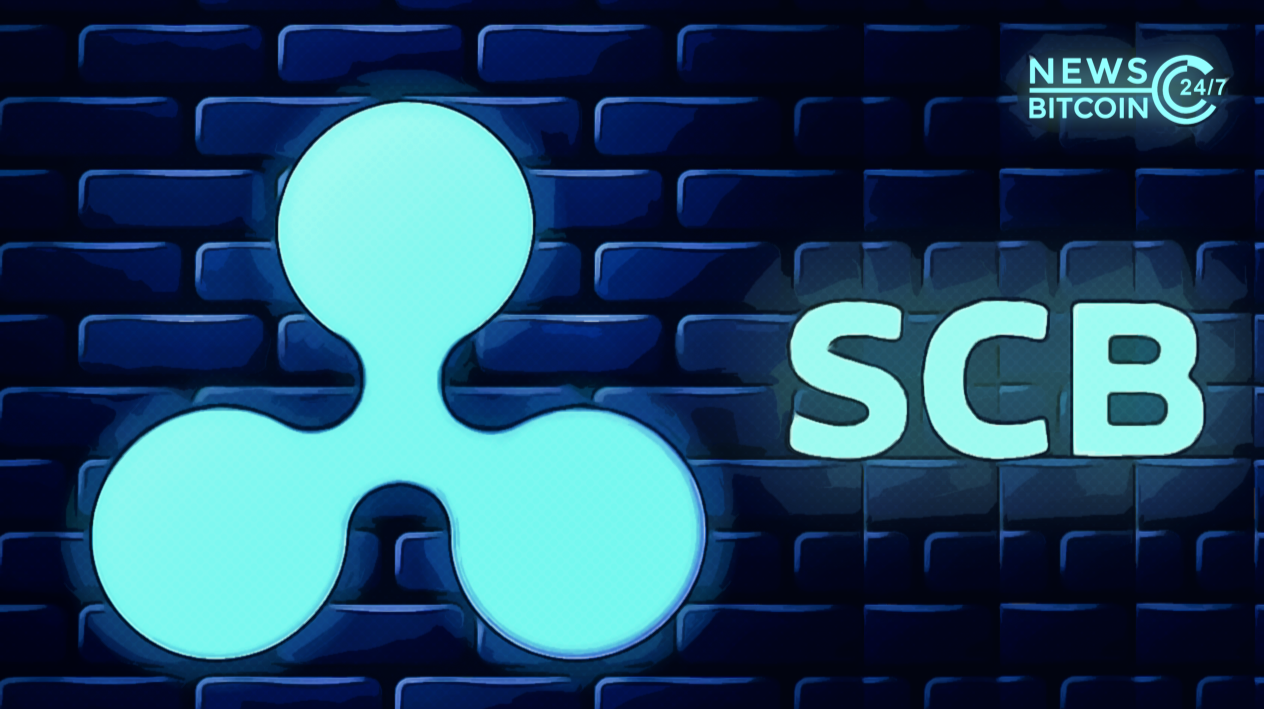 Siam Commercial Bank (SCB) is known as the oldest and largest bank of Thailand with more than 1000 branches across the nation. Thailand’s SCB is also the partner of the company Ripple and utilizes its payment technology to build apps.

SCB continues to drive innovation and customers’ growth with the help of Ripple. Thailand’s largest bank is creating an app that will allow tourists to pay for goods and services without having to convert currencies.

The bank says that it is using the payment technology of Ripple to build this app. According to the bank, this is a QR code-based app that will let tourists use QR codes in order to pay for goods and services in Thailand.

Arthit Sriumporn, the senior vice president of commercial banking at SCB sheds light on the importance of this new app and asserts that this QR-based app is something new in the market and has the capability to make many lives better as Sriumporn says:

We’re working on a QR code-based app that enables tourists to use their home country mobile app for Thailand’s QR code payment. Tourists simply scan the QR code to pay for something instantly without dealing with exchange rates or having to carry around large amounts of local currency. It’s something new in the market that will change the tourism landscape and make lives better.

Currently, SCB has utilized the payment messaging system of Ripple. However, it has yet to use its cross-border payment solution, On-Demand Liquidity (ODL).

This is not the first time that SCB has used the payment technology of Ripple to build an app. Back in January, the bank created a payments app known as “SCB Easy” which is powered by Ripple’s cross-border payments solution. This app lets its customers ‘to send money to family and friends abroad from their phones. 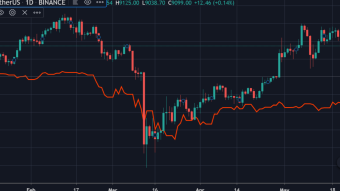 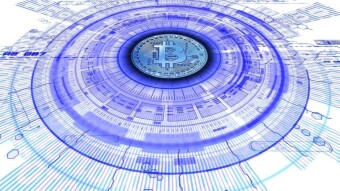