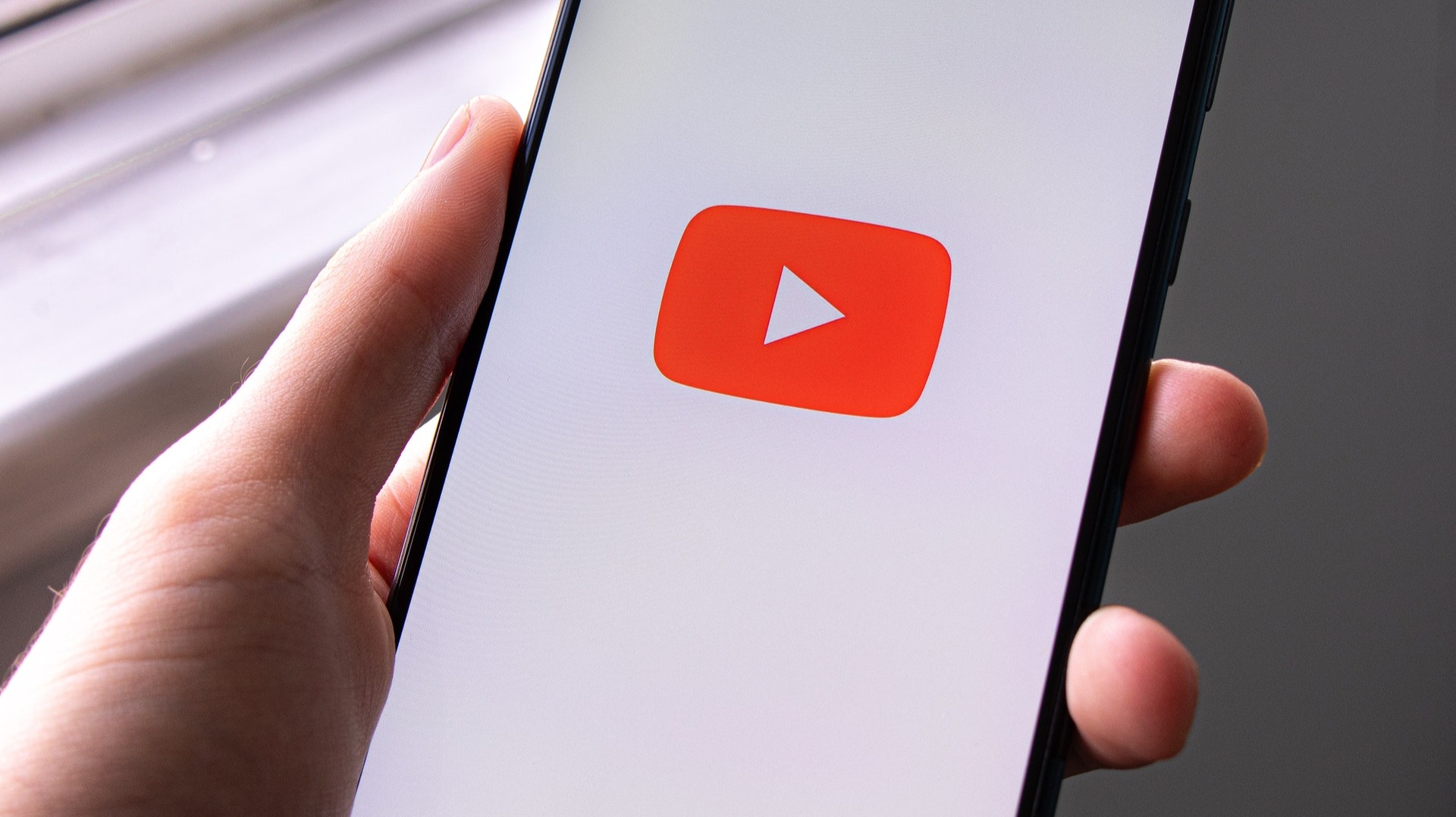 In a tweet posted on April 29, Ripple’s Chief Technology Officer (CTO) David Schwartz has revealed that he has had his YouTube channel suspended for impersonation,

For the moment, Schwartz has uploaded some of his videos to the Cinnamon platform, which is powered by Coil, which itself is backed by Ripple. The platform allows users to pay their favourite content creators directly, much networks and platforms like Basic Attention Token (BAT) and Dlive.

Ripple (XRP) and Chief Executive Officer (CEO) Brad Garlinghouse recently filed a lawsuit against YouTube for XRP giveaway scams. They cited a lack of action when it came to taking down such scams as the primary reason for the lawsuit. Ripple asked that action against these videos be taken more quickly, a more proactive and aggressive approach, and that no one profit from these scams.

In recent times, other individuals in the crypto space have also been banned or suspended from YouTube, including Tone Vays. While YouTube has rescinded these bans, criticism against the platform remains high. Some of these individuals have taken to censorship free decentralized platforms as a result.

Schwartz has offered no updates since, but perhaps privileges will be restored to his account in due time, as it did in the case of Tone Vays. 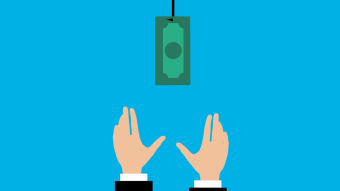 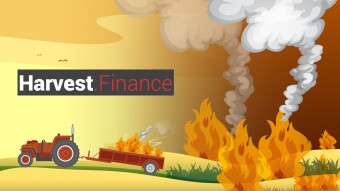 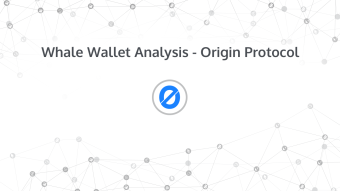