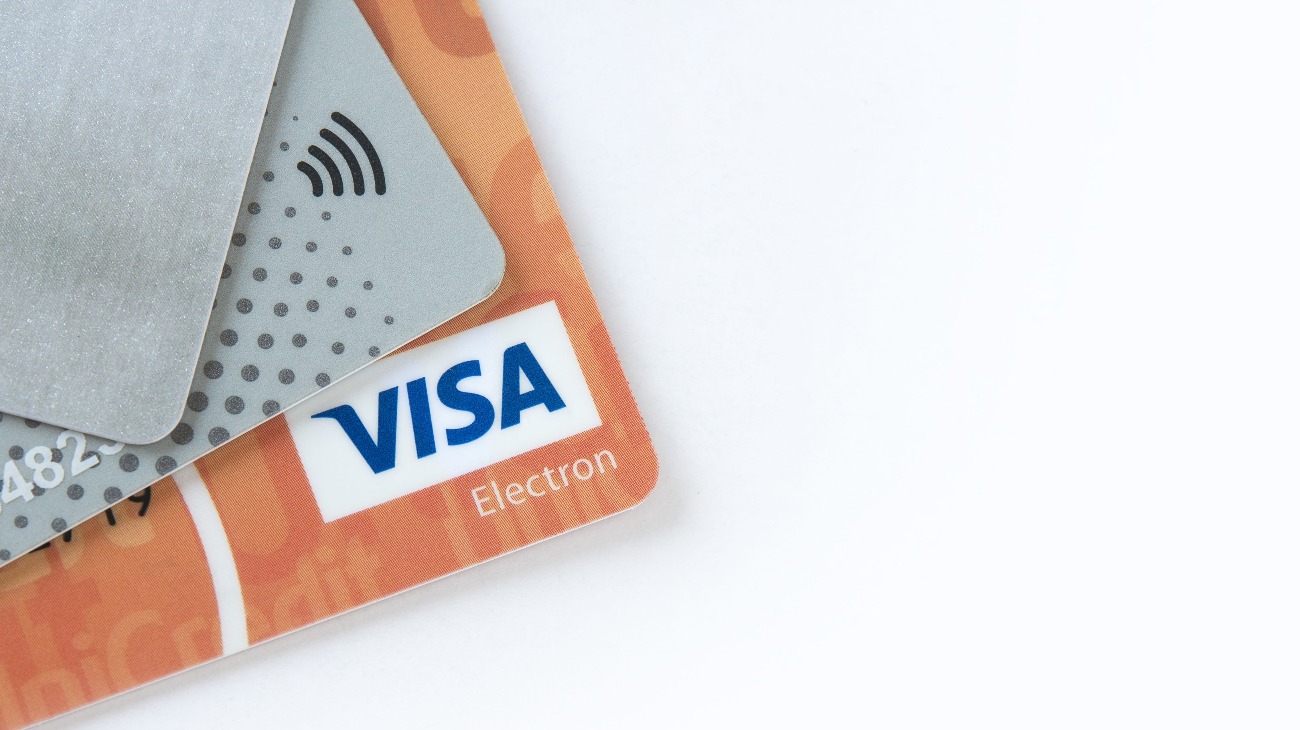 A patent application published by Visa on May 14 shows that the financial company is considering launching its own digital currency. The patent for a blockchain-based digital currency was filed at the U.S. Patent and Trademark Office on May 14, but was originally filed in November 2018.

Interestingly, the patent shows Visa looking at the Ethereum (ETH) blockchain as a home for the currency, using the network as a framework for its digital currency idea. The patent describes the possibility of replacing physical currency with a digital one, and specifically uses terms like blockchain, digital wallet, keys and central entities.

Incumbent entities, like Visa and governments themselves, are considering issuing their own currencies, as they begin to perceive a threat from the likes of Facebook’s Libra and “global stablecoins.” These Central Bank Digital Currencies (CBDCs) are already in trial, with China launching it in 4 cities.

Patents are filed quite frequently both inside and outside blockchain technology, and are by no means an indication of whether a company will launch a related product or service. However, it is more confirmation of Visa’s interest in the technology, which has grown steadily over the past few years. The company has made a lot of forays into the space in the last two years, including joining the Libra Association - and then leaving it. 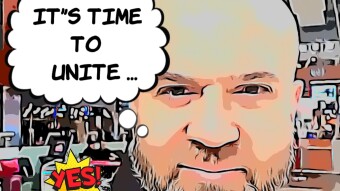