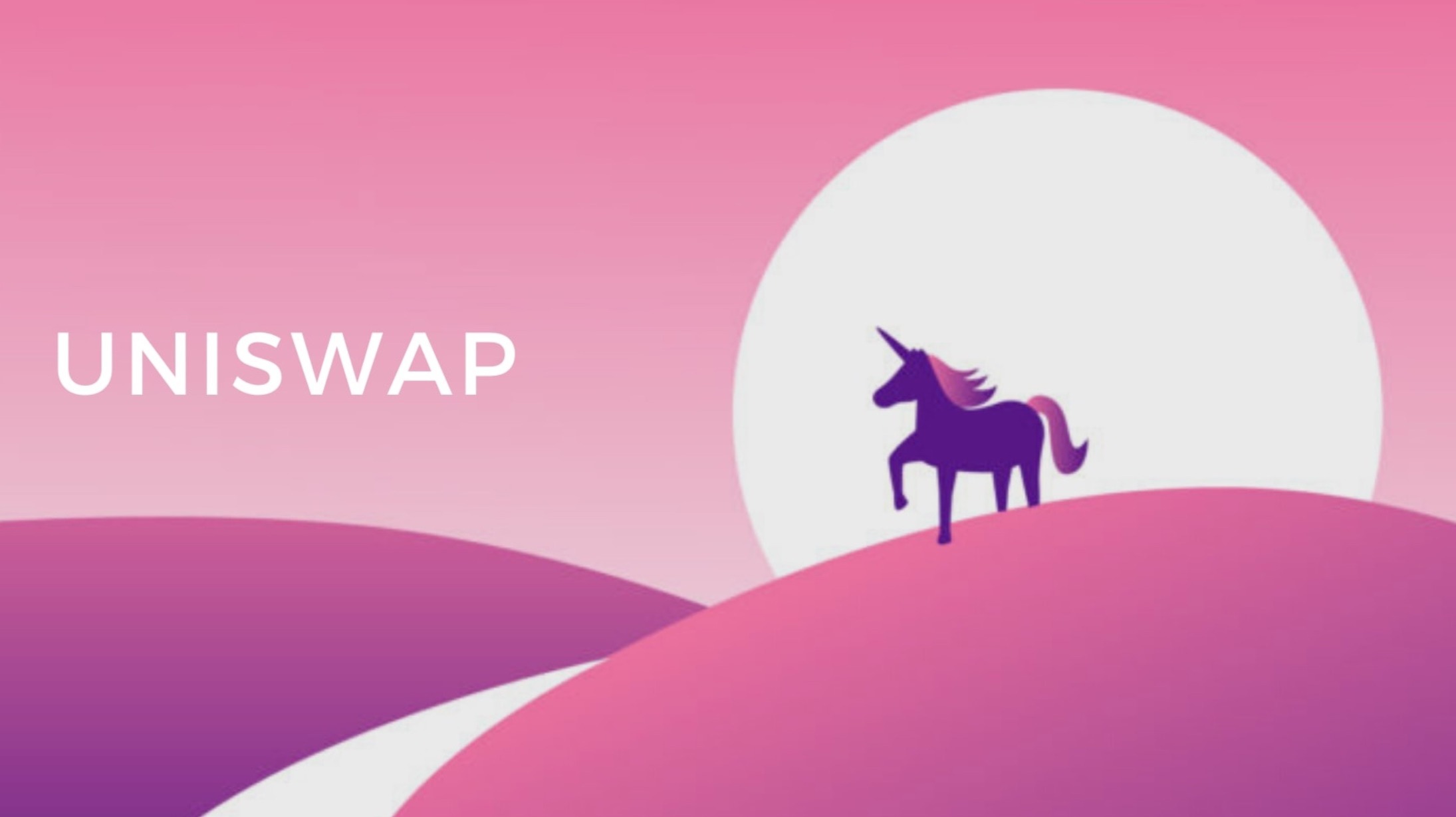 A new report published by blockchain software company ConsenSys shows that the Uniswap protocol continues to have the largest number of users, followed by the Kyber Network (KNC) protocol. The two protocols also had the greatest number of shared users. ConsenSys used the Codefi Data toolset to analyze the data.

Examining behaviour in April and May 2020, the report describes how it has remained the same over this time frame,

Despite an increase in DeFi users, the patterns of behavior remained the same month-over-month. Uniswap maintained the largest number of users, followed by Kyber. Interestingly, Compound v2 was the third most-used protocol in April, but was overtaken by Augur in May. Month-over-month, Uniswap and Kyber shared the greatest number of shared DeFi users.

Uniswap is an on-chain protocol that lets users swap ETH and ERC-20 tokens, but makes use of liquidity pools instead of order books. Additionally, users can earn revenue from supplying liquidity. The team launched V2 of the protocol in May 2020, which introduced price oracles, flash swaps, and ERC20-ERC20 pairs. 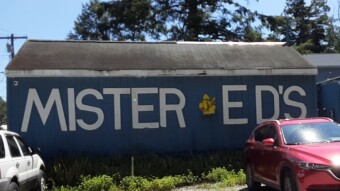