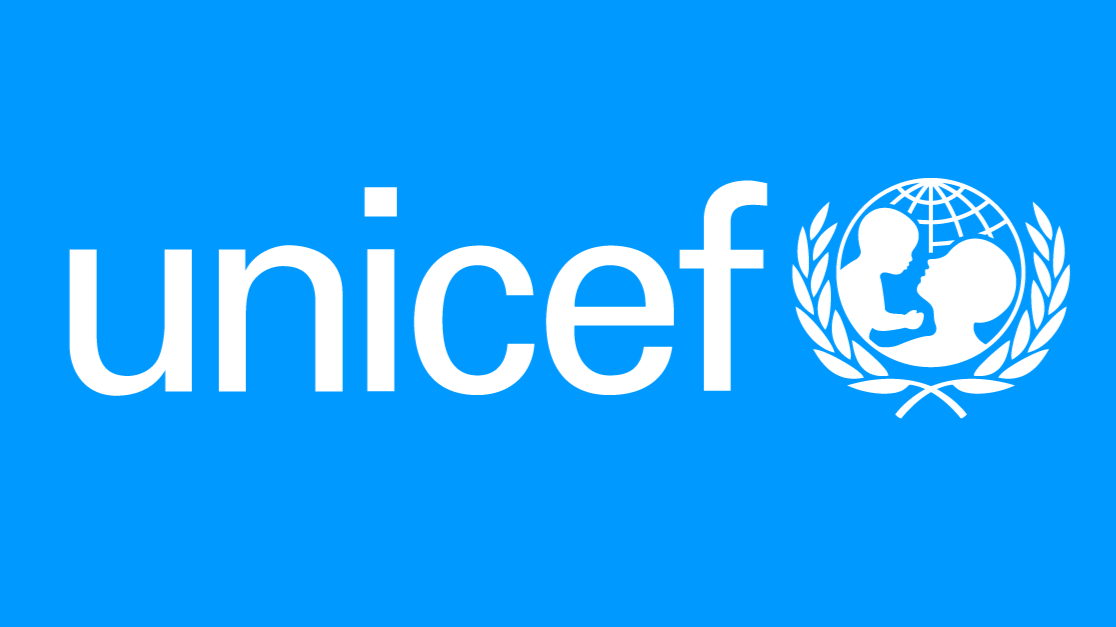 The United Nations Children’s Fund (UNICEF) announced its largest investment fund for cryptocurrency startups yet in a press release published on June 19. The fund, called UNICEF Cryptocurrency Fund (CryptoFund), will be used to provide COVID-19 relief in 7 developing and emerging economies.

125 ETH will be granted to eight startups working in these countries over 6 months. The selected startups are Afinidata, Avyantra, Cireha, Ideasis, OS City, StaTwig, Somleng and Utopic. These startups operate in Argentina, Cambodia, Chile, Guatemala, India, Mexico and Turkey, and have already been given a total of $100,000 from UNICEF’s Innovation Fund.

Eight companies in seven countries around the world – took less than 20 minutes and cost us less than $20. Almost instant global movement of value, fees of less than 0.00009% of the total amount transferred, and real-time transparency for our donors and supporters are the types of tools we are excited about.

The startups in question are working on a diverse variety of solutions, including ownership, education, healthcare and food traceability.

UNICEF has also called for more blockchain companies to apply for its innovation and cryptocurrency funds. In addition to funding, startups are provided with business mentorship, technical assistance, exposure, and access to experts and partners.

This is not the first time that UNICEF has been involved in cryptocurrencies, as video game publishing company Ubisoft recently announced a new initiative called Rabbids Tokens. Similar to CryptoKitties, all proceeds earned from the trading of various “Rabbids” would go towards UNICEF.