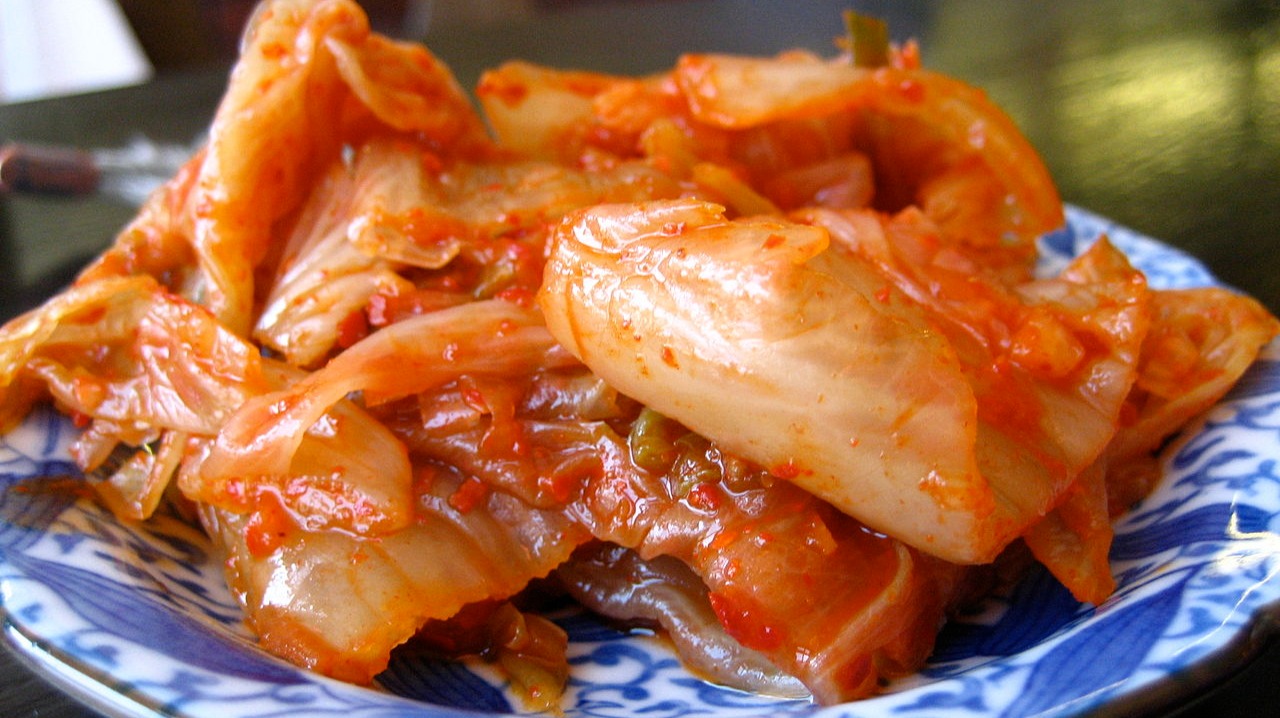 Yet another DeFi protocol has been introduced to the market, with the Kimchi protocol launching on September 1.