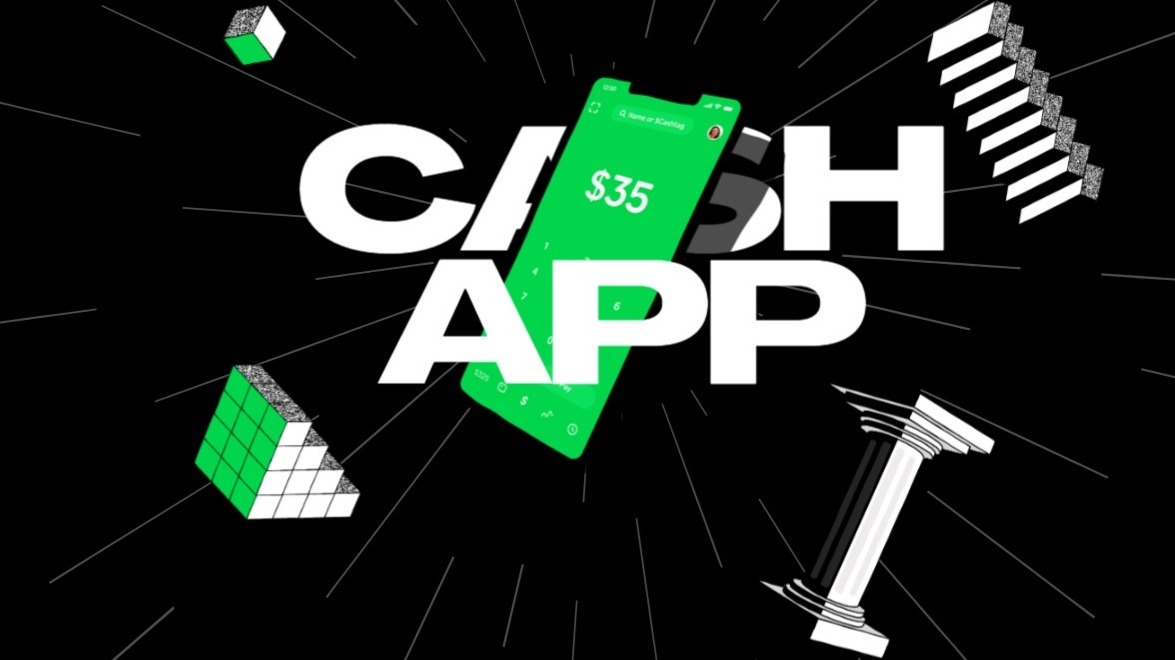 Financial services company Square, in its Q3 2020 earnings report published on Nov. 5, revealed that it had generated over $1 billion in revenue from Bitcoin (BTC) in the third quarter. 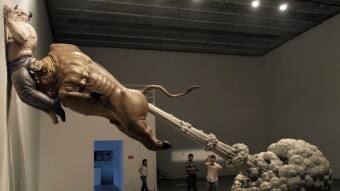 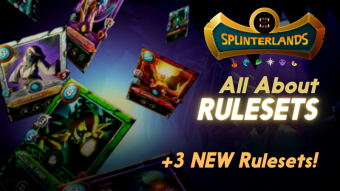 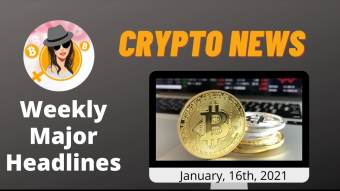