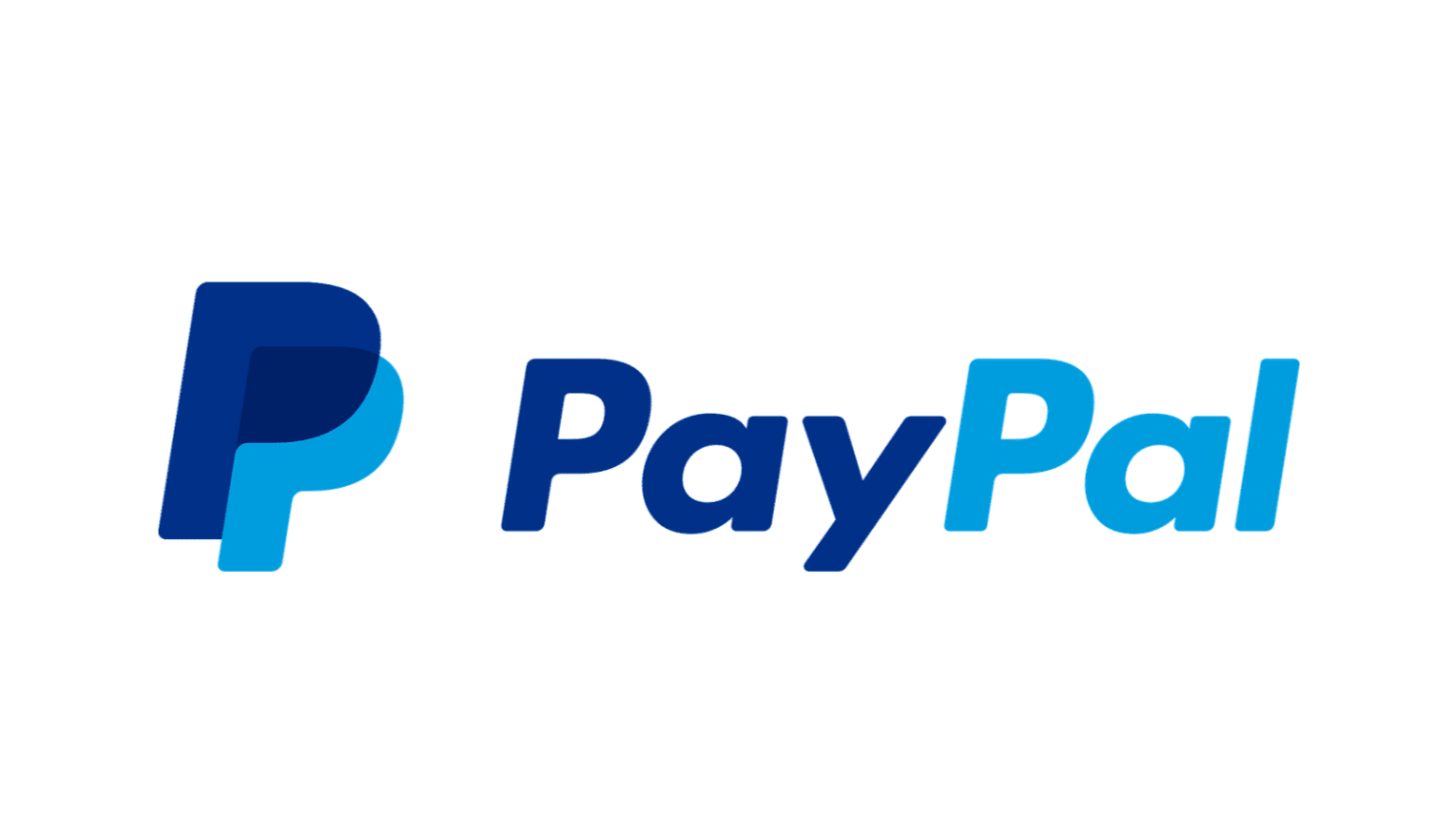 Fintech platform PayPal may be on the verge of offering services that allow users to buy and sell cryptocurrencies, according to newly posted job listings and reports.

CoinDesk reported that its sources allegedly told the publication that the PayPal would allow direct purchases and sales of crypto assets through a built-in wallet, which could also be used for storage. Another source added the feature could arrive in as soon as three months, and perhaps even sooner.

The report adds that PayPal is considering Coinbase and BitStamp for the service. Neither exchange has commented on the matter and nor has PayPal.

PayPal began posting positions for cryptocurrency-related positions at the beginning of 2020, mostly related to engineering. Venmo, the mobile payment platform which is owned by PayPal, is also looking to make an aggressive move in the market as it competes with the likes of Square’s CashApp, which was founded by Twitter CEO Jack Dorsey.

The popular payment platform made the headlines last year when it revealed that it was a member of Facebook’s Libra Association - then becoming the first member to drop out in October 2019. PayPal now appears to want to enter the cryptocurrency space on purely its own terms.

With over 325 million users, the entry of PayPal into the cryptocurrency space would greatly contribute to mass market adoption. The popularity of Bitcoin on Cash App and the UK’s Revolut has shown that there is a demand for cryptocurrencies.