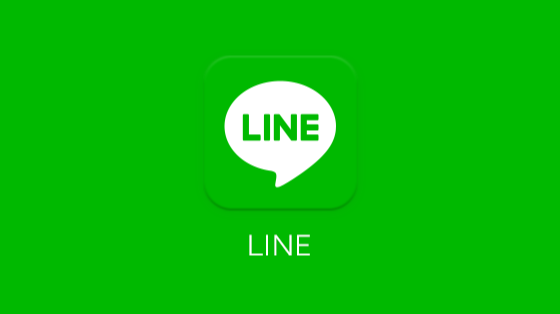 Messaging services company LINE, which owns crypto services including the LVC crypto division, has announced that the latter will launch a crypto lending service, according to a report from Coindesk Japan on October 6.