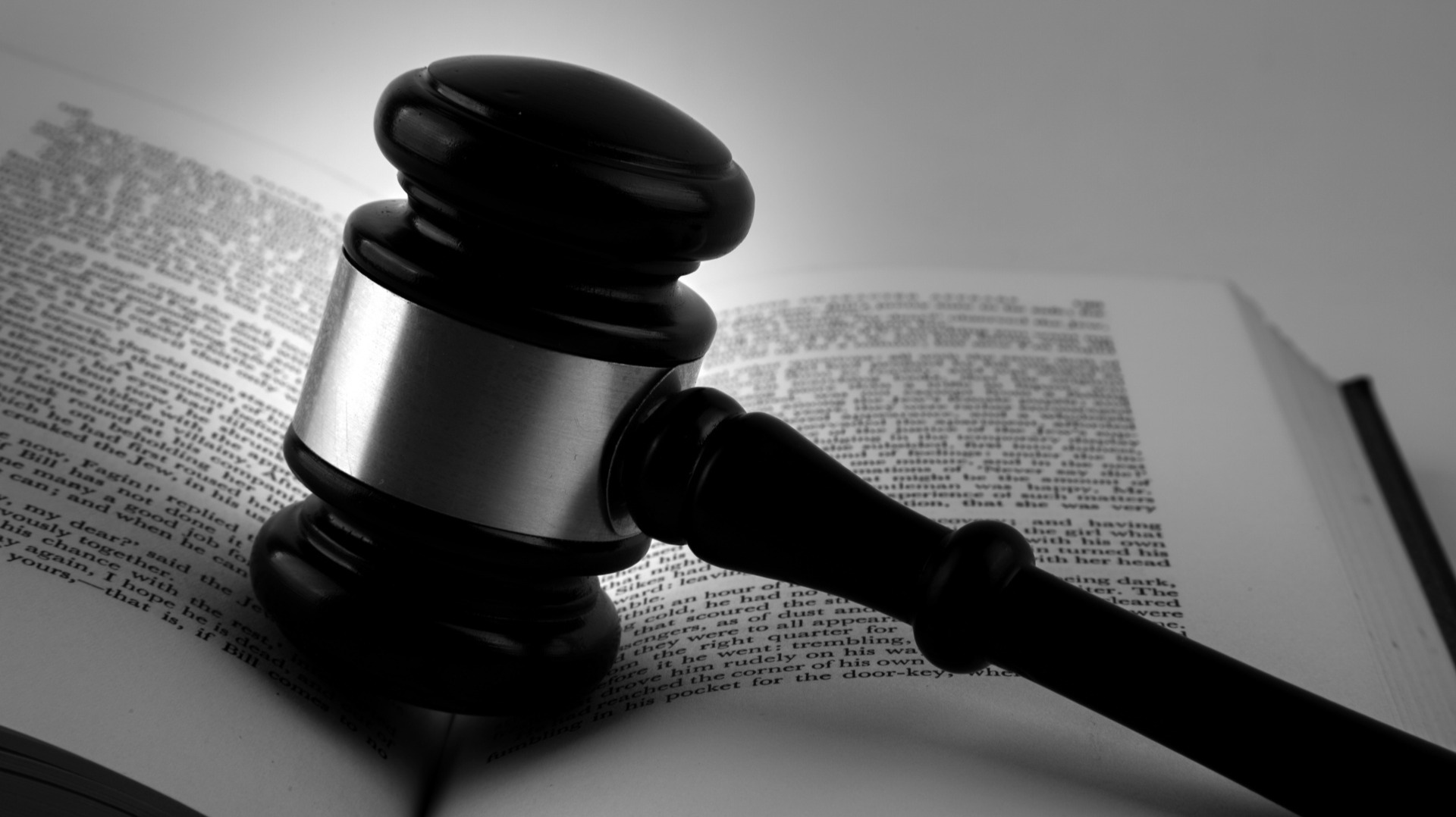 EOS Faces Another Lawsuit Over ICO

EOS ICO investors have filed a class action lawsuit in a case of securities fraud against EOS developer Block.one and leadership on May 18, according to official documents. Crypto Assets Opportunity Fund LLC and Johnny Hong filed the complaint in the U.S. District Court for the Southern District of New York, with the defendants including Block.One

The official press release offered by Grant & Eisenhofer, an investor law firm involved in the case, describes the $4 billion ICO as having “left investors with an unregulated asset that became virtually worthless.” Investor advocate James L. Koutoulas, blockchain and cryptocurrency litigator Jenny Vatrenko, and J. Samuel Tenenbaum, Clinical Professor of Law Director at the Northwestern Pritzker School of Law are joint filers of the case.

The law firm uses strong words to describe the complaint, with the press release saying that the lawsuit is brought on behalf of investors in the EOS token, which has perpetrated “the biggest of all crypto frauds.” It cites the 1933 Securities and 1934 Securities Exchange Acts.

Investors of all types deserve to be treated equitably and honestly. This lawsuit is an important means to redress the brazenly unlawful conduct that Block.one exhibited in defrauding investors through its EOS token offering.

The result of the violations, they say, has led to the profiting of current and former company executions, which includes co-founders Brendan Blumer, who serves as CEO; Daniel Larimer, who serves as CTO; and Brock Pierce, who has departed. Former partner Ian Grigg is also a defendant.

The complaint states that at no point during the ICO did Block.one register the token offering with the United States Securities and Exchange Commision (SEC), nor did it qualify as an exemption from registration. It goes on to call the EOS token “crypto-dust.”

Institutional funds that were lied to by Block.one have a duty to all their investors – large and small – to take action against fraudsters and con artists. We believe in the cryptocurrency space, which is why those who exploit it for naked personal gain need to be held accountable [...] our action encourages those who were swindled by this biggest of all crypto frauds to join us in pressing the courts for justice and restitution.

Some of the most prominent projects in the cryptocurrency are in the midst of lawsuits.

Ripple (XRP) is facing a lawsuit filed by a little-known Pueto Rican company, while also filing a lawsuit of its own against YouTube for giveaway scams.

Telegram has had to abort its blockchain project Telegram Open Network (TON), following a long running case with the SEC, with founder Pavel Durov offering harsh words after the result.

The Maker Foundation is facing a $28 million lawsuit, which involves several investors, for an alleged “misrepresentation of investors in its platform (or collateralized debt position holders, CDP Holders) the risks associated with it.” 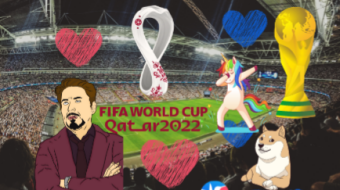 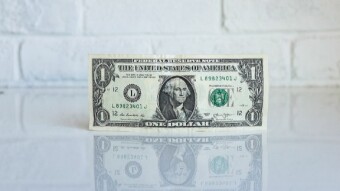 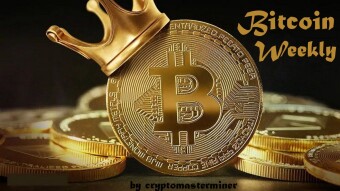