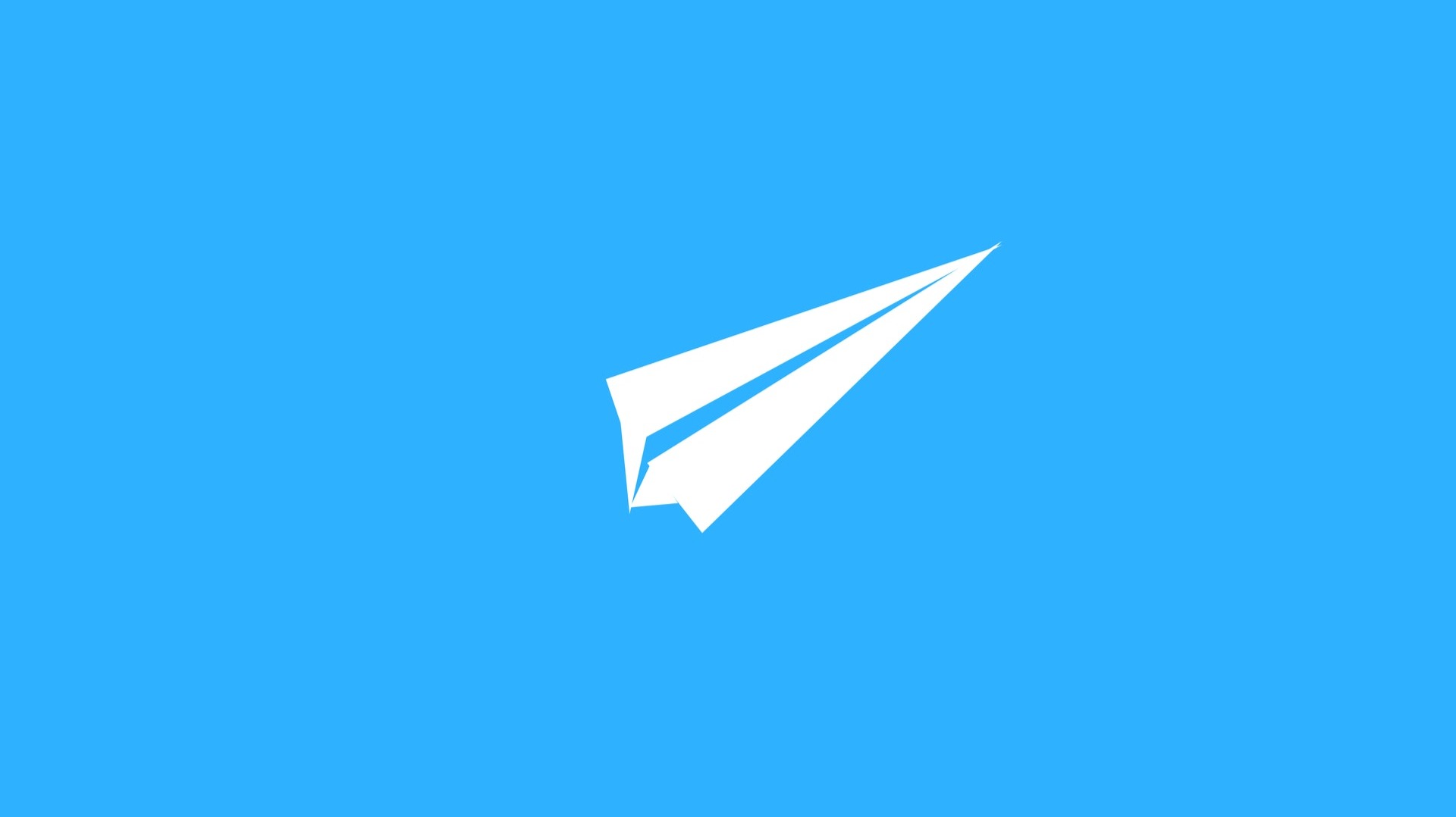 Telegram has decided to ditch its blockchain project, founder Pavel Durov announced in a blog post published on May 12. The Telegram Open Network (TON), which raised $1.7 billion in an ICO in 2017, has been the subject of a lawsuit with the United States Securities and Exchange Commission (SEC), with the sale of the Grams tokens being charged as an unregistered security offering.

The company’s lengthy legal battle with the SEC. Just 4 days prior to this announcement, Telegram had agreed to hand over documents related to the ICO, and the decision appears to come from a place where the company knows that they cannot overturn the US ruling. Durov said,

Unfortunately, we – the 96% of the world’s population living elsewhere – are dependent on decision makers elected by the 4% living in the US […] This may change in the future. But today, we are in a vicious circle: you can’t bring more balance to an overly centralized world exactly because it’s so centralized. We did try though.

He also referred to the decision that Telegram could not distribute tokens to investors in the US or around the world. Following multiple injunctions, Telegram decided to refund investors up to 72% of the invested funds immediately, or 110% by April 2021. Durov lamented the fact there was nothing that could be done, and criticized what are overly centralized systems.

The US court declared that Grams couldn't be distributed not only in the United States, but globally. Why? Because, it said, a US citizen might find some way of accessing the TON platform after it launched. So, to prevent this, Grams shouldn’t be allowed to be distributed anywhere in the world – even if every other country on the planet seemed to be perfectly fine with TON.

However, Durov did hint at the decentralized efforts surrounding the TON project - a community-led effort is in the works, in a bid to be free from both Telegram and SEC influence. He sounded a word of caution,

While networks based on the technology we built for TON may appear, we won’t have any affiliation with them and are unlikely to ever support them in any way. So be careful, and don’t let anyone mislead you.