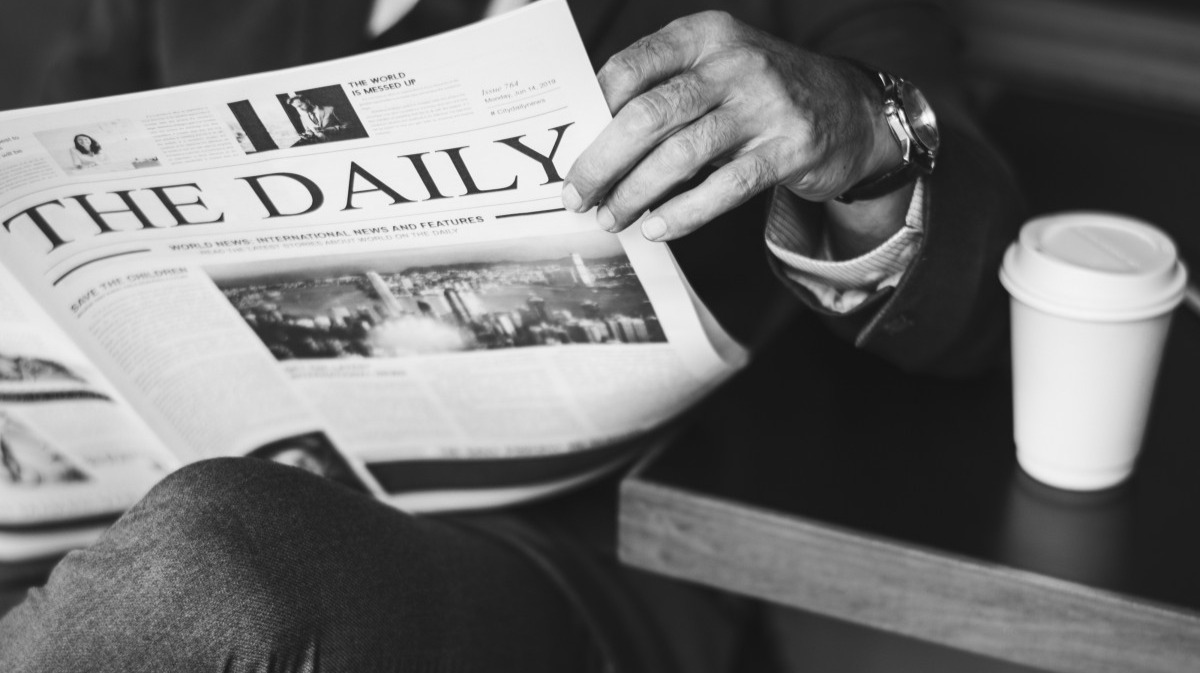 In today's roundup, we have a lot of Kusama action, Amazon seeking employees for DeFi products and a new class action lawsuit against Coinbase. 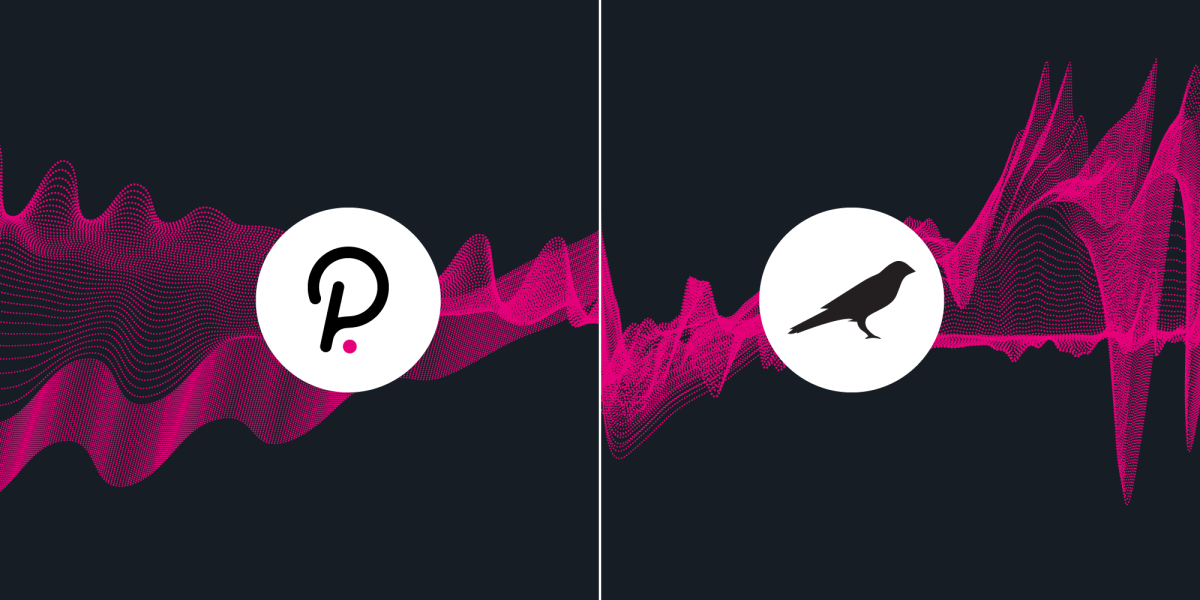 Gavin Wood, creator of the Polkadot and Kusama Foundation, published a blog post on June 8, describing Kusama’s first parachain auctions and their rollout. The feature, called Parachain Slot Auctions, will decide which parachains and their functionalities are added to the Kusama relay chain.

The first slot auction will start on June 15, with a two day period of bidding and a five day ending period. Five auctions will take place over 5 weeks. The first Parachain Slot Auction winner will be selected on June 22.

2. Amazon is Getting into DeFi 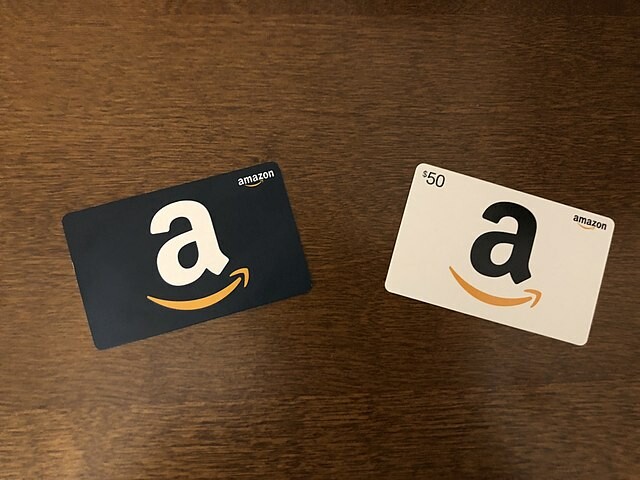 Amazon looks to be getting into the DeFi space, with a new job posting seeking a head of product for blockchain. While the position will involve a range of ideas, it does stress “experience in decentralized finance” as a preferred qualification. It will be interesting to see how one of the largest companies in the world expects to make a mark in DeFi.

The job posting states that it will “define the future direction of Amazon Web Services” using blockchain tech across a “wide range of industries and use cases.” It also describes the Amazon Managed Blockchain (AMB), a service that will be applied across DeFi, Supply Chain, Financial Services and Digital Identity. 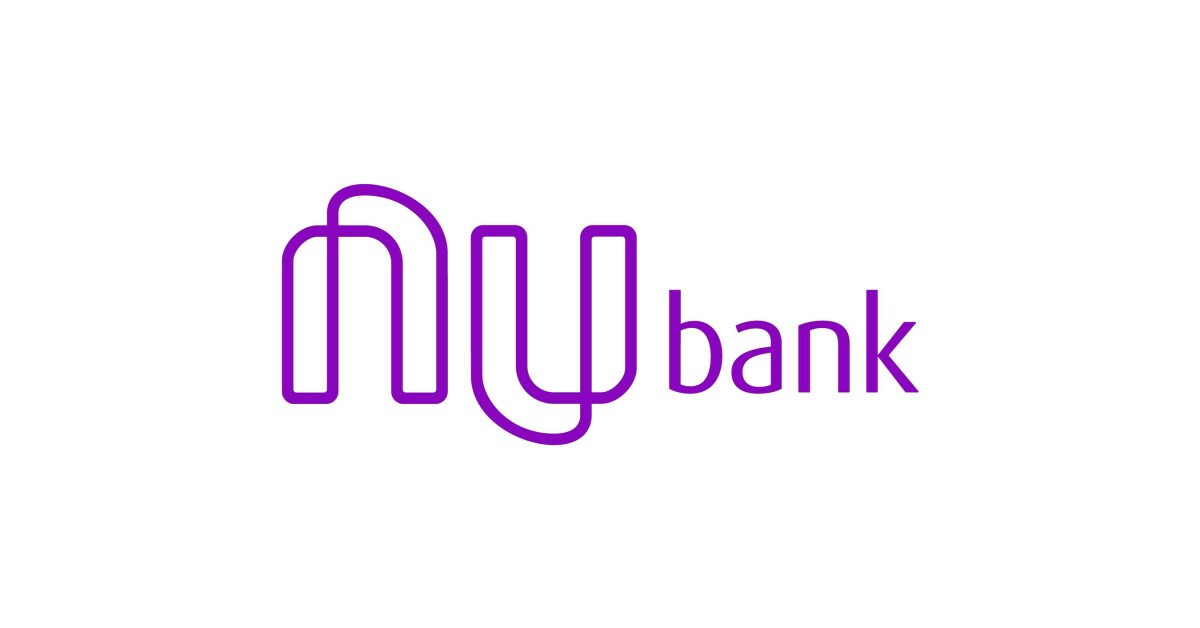 Berkshire Hathaway, which has prominent Bitcoin critic Warren Buffett as CEO, has invested $500 million into Brazil’s digital bank Nubank, according to a press release issued on June 8. The funding will be used to expand its products and services, and establish a presence in Mexico and Colombia.

Nubank is a digital bank that has a strong emphasis on cards, and also supports cryptocurrencies. The bank already has 40 million customers and is widely recognized as a premier up and coming startup. The bank raised an additional $250 million from other investors during the series G funding round. With the latest funding, Nubank is valued at $30 billion, making it one of the most valuable banks in Latin America.

4. BlockFi Looking to Raise Hundreds of Millions at $5B Valuation 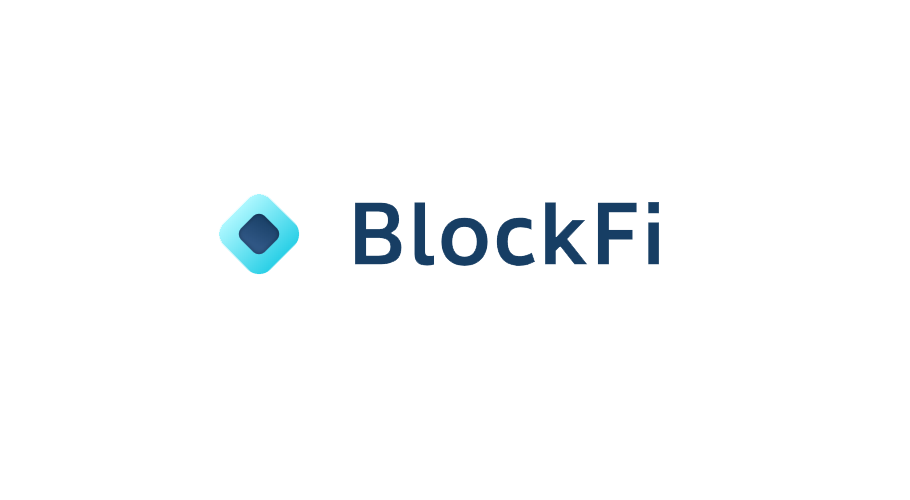 Cryptocurrency lending platform BlockFi is aiming to raise hundreds of millions of dollars in funding, as reported by The Information. The new round of funding would put the company’s valuation at roughly $5 billion, and is reportedly in the late stages of negotiation. The company only just conducted a funding three months ago. In August, the lender was valued at $435 million, and the latest news marks a significant step up in terms of valuation.

Founded in 2017, BlockFi offers lending services, as well as interest and trading accounts. The company joins Nubank and others in receiving hefty funding in recent weeks. It recently made headlines for accidentally sending users an incorrect amount of BTC as part of a promotional campaign. 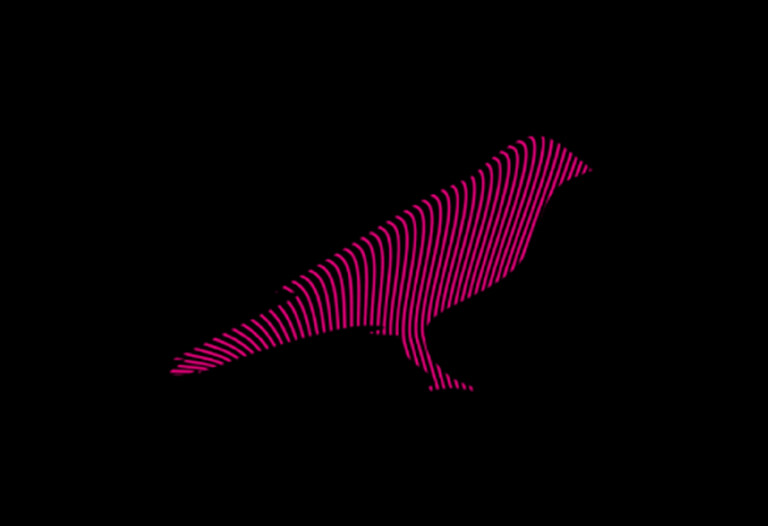 The Kraken exchange will support Kusama’s new parachain auctions, which is set to have its first slot auction on June 15. The parachain auction feature allows the community to offer their KSM tokens to projects in the auction.

The parachain auctions will result in the selection of parachains to add to Kusama’s relay chain. The parachain system allows for interoperability between chains, and supporters may receive airdropped tokens for their contributions. The first slot auction winner will be decided on June 22, 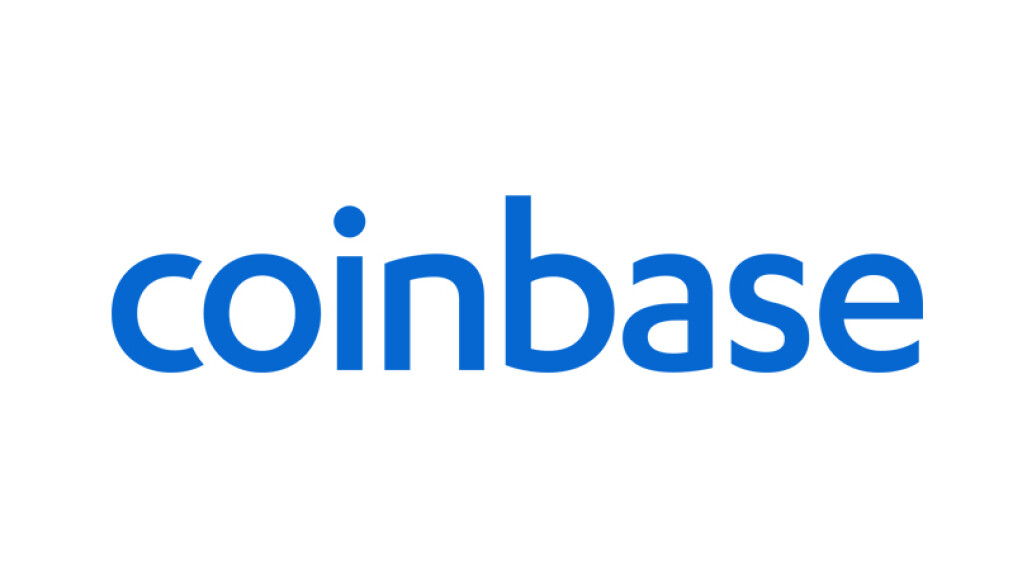 Six Coinbase users have filed a class action lawsuit against the exchange for having been locked out of their accounts for months. The complaint was filed in the Northern District of California, with the users seeking damages of over $5 million.

One user, Joseph Treseder, states that he had been unable to access his account a month after purchasing $30,000 worth of XRP. He had contacted Coinbase several times, but the exchange took several months to restore the account, he claims. The inaccessibility had resulted in them losing funds when prices fell, and leaving them unable to spend and use their crypto.

Coinbase has said that it has no further comment on the allegations. The exchange has been hit by class action lawsuits before, but survived both unscathed.