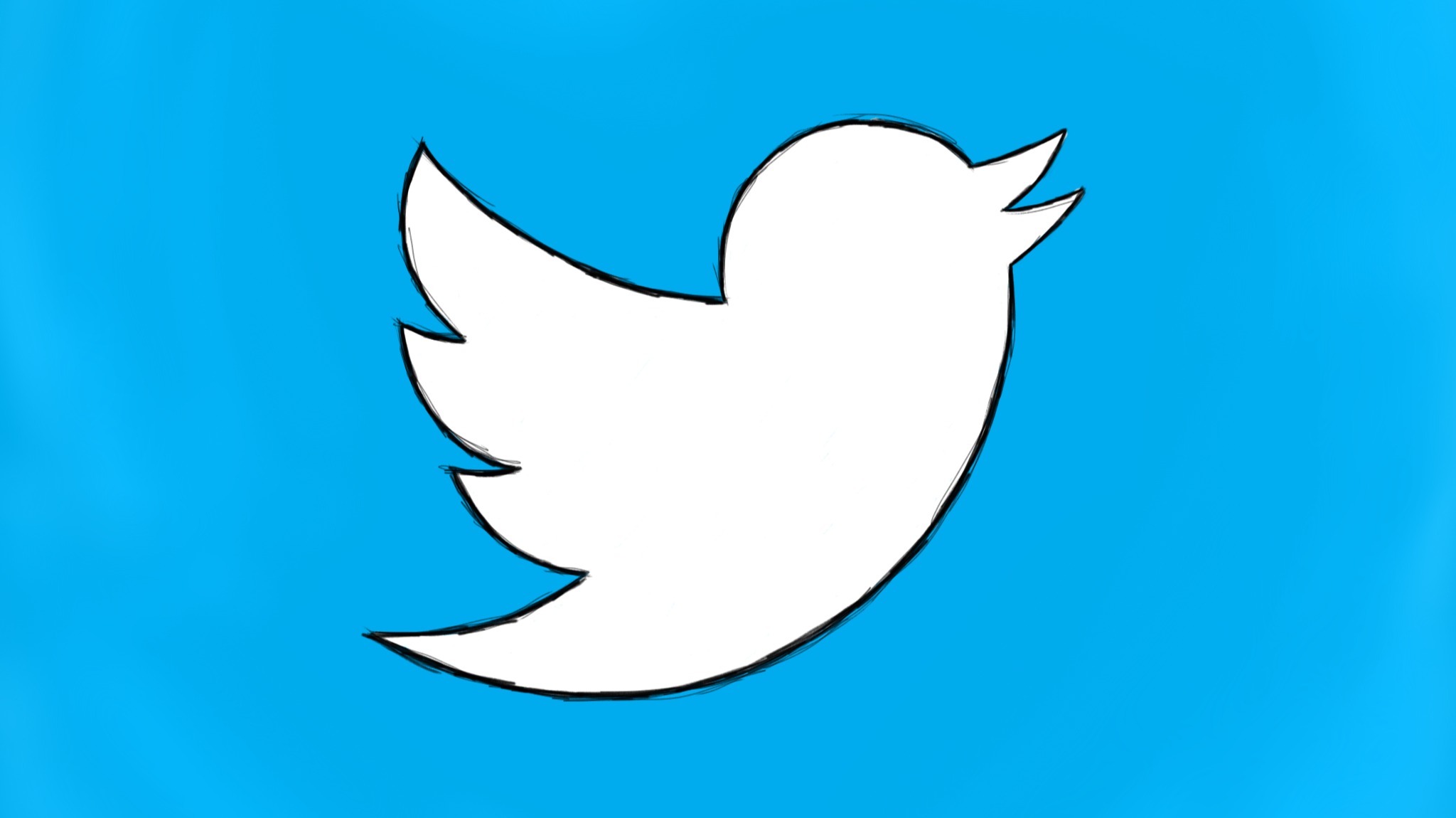 Crypto.com (CRO) has become the second token to receive an emoji on Twitter, after users began noticing the project’s logo accompanying the #CRO hashtag as an emoji. This makes CRO the second asset to have an emoji, following Bitcoin, which received the same in February 2020.

Some users have questioned why Crypto.com (CRO) is the second asset to get an emoji, given that there are far more well known and seasoned assets in the market. It is possible that this is part of an offering that Twitter makes available - allowing businesses to have a branded hashtag service for a high price of $1 million or more. Former participants in this offering include Pepsi, Budweiser, Starbucks, Coca-cola and Dove.

To celebrate the occasion, Crypto.com is organizing a giveaway, the winners of which will be announced at the end of the month.

There has been little word from Crypto.com’s side about the development, with CEO Kris Marszalek only saying that the team is glad about the engagement levels on Twitter.

However, the project has been making a concentrated marketing effort, with Monaco buying the much coveted Crypto.com domain name and rebranding as such in July 2018. The domain name came at a cost of $12 million. The strategy was one part of the project's attempt to commercialize cryptocurrencies and bridge the fiat and crypto markets. The suite of visa card card services that Crypto.com offers has been an aggressive expansion spree, having in May 2020 expanded its card services to 31 countries.

Jack Dorsey received a lot of attention in February for revealing the Bitcoin emoji on Twitter, which has since become a hit. Dorsey is famously supportive of Bitcoin, believing that it is the currency of the internet.