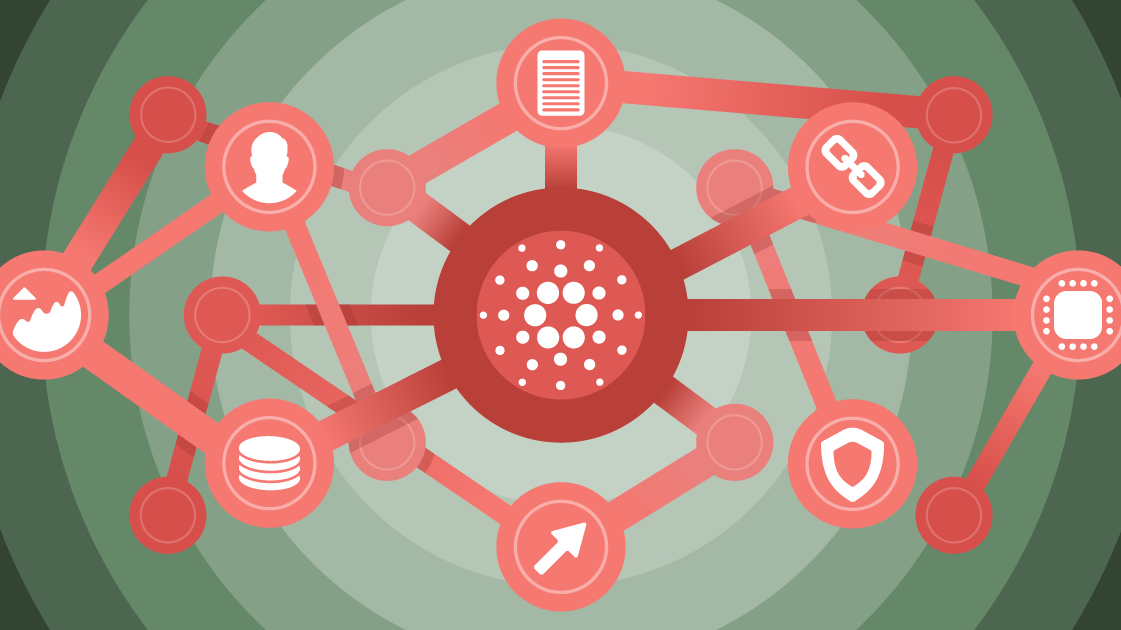 The Cardano (ADA) has finally launched its Shelley upgrade to the mainnet after years of development, the team announced on July 29. The Shelley mainnet launch follows months of testing, which was incentivized with assets with real value.

Shelley brings several features to the Cardano network, including stake pools, delegation and rewards. On the whole, it brings a greater level of decentralization to the Cardano blockchain. Stake pools let users stake other users’ coins on their behalf and/or provide coins to others for staking.

Cardano founder Charles Hoskinson was pleased with the launch, celebrating it on Twitter and saying that by this next year Cardano could see thousands of assets and Dapps running on the Cardano network.

Following smart contracts, development will switch to scaling and governance.