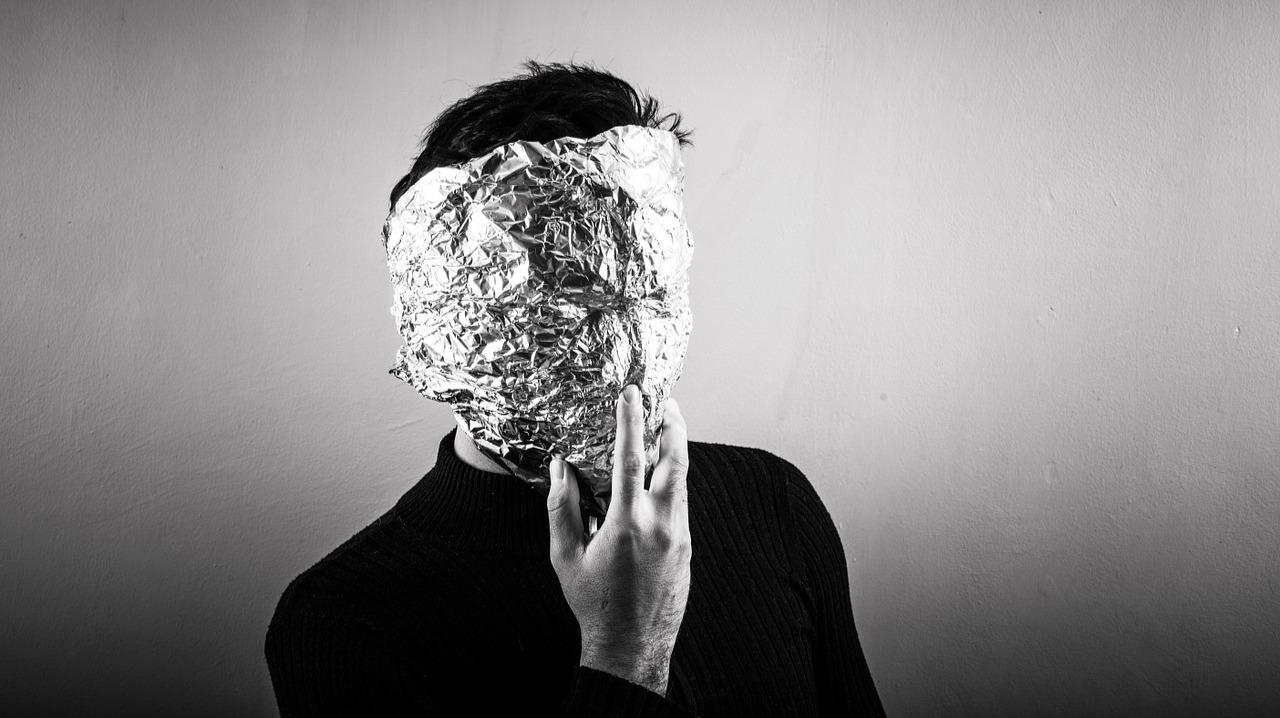 Cardano founder and CEO of IOHK Charles Hoskinson has put forward his theory on the identity of Satoshi Nakamoto, saying that Blockstream founder Adam Back “checks a lot of the boxes” in an interview with CoinTelegraph on May 21.

Hoskinson makes it clear that this is just a theory, both in the interview and via Twitter. He, like many others, believes that Staoshi is likely from Western Europe or the coastal United States. He could also ve of British origin, given the use of British English - something that many have commented on. Several studies have looked into Satoshi’s style of communication, which hint at a British origin.

Hoskinson comments on a series of things that narrow down the candidate list in the interview, including his friendship with Hal Finney, the second person to enter the Bitcoin space. Back is also British, has corresponded with Satoshi Nakamoto and is cited in the Bitcoin (BTC) whitepaper.

“And then given some of the quirks in the Bitcoin code, like the use of Forth, for example, as the basis for the Bitcoin scripting language, it indicates an English education or Western European education, because that's just what the textbooks were using in the 1980s and 1990s and these things. So when you start adding all these things up, as well as an intimate familiarity of the cypherpunk movement.”

He goes on to say that Satoshi must have been a contemporary of Hal Finney and David Chaum, and must be aware of contemporary developments. This brings down the list of candidates, with Hoskinson saying that Adam Back was definitely a strong candidate (though not conclusively) for the identity of the Bitcoin creator.

But perhaps the most telling way to discover Satoshi’s real identity is through the code and Hoskinson says that code stylometry (the technique of deriving the identity of an individual through code) would offer more insight into Satoshi’s identity. Comparing Back’s old code to the Bitcoin code could offer some information. He also cites Back’s creation of a Proof-of-Work while at Microsoft and his ability to create an identity as secure as Satoshi Nakamoto.

Adam Back has so far not made a comment on the matter.