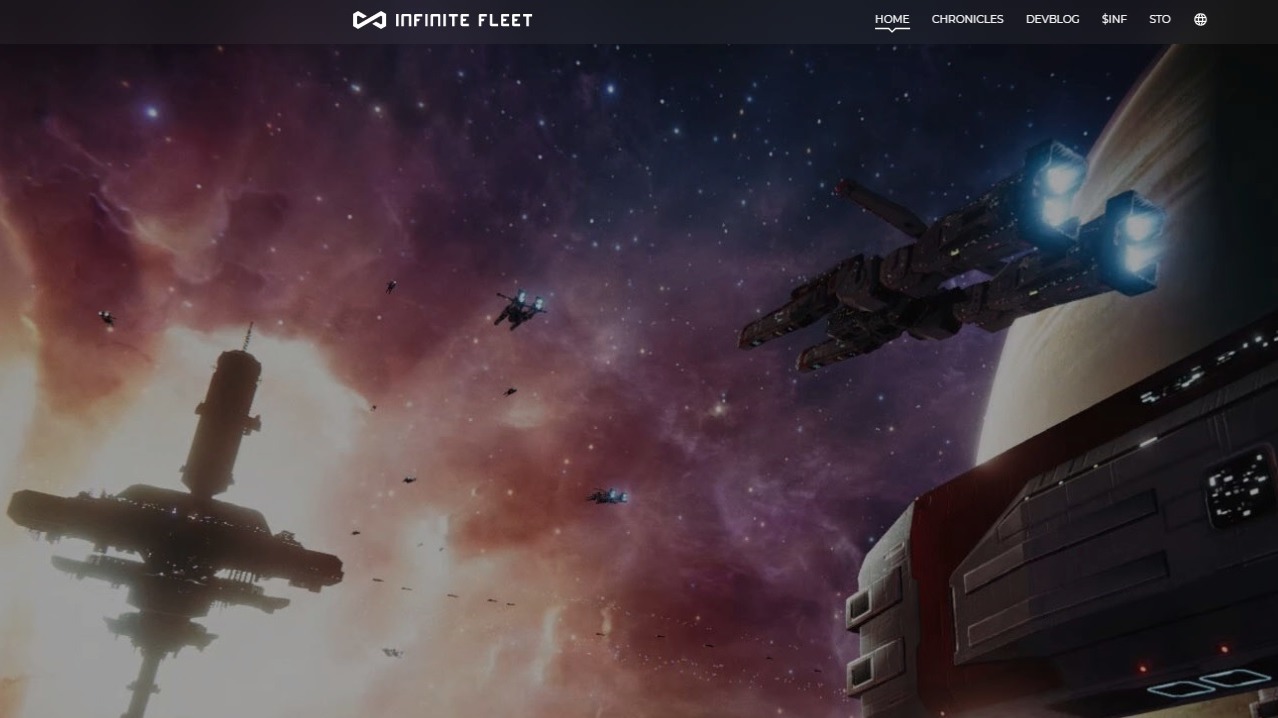 Infinite Fleet, a massive multiplayer online (MMO) game based on blockchain technology, has raised $3.1 million through a private Security Token Offering (STO). CoinDesk reported that the sale had concluded on July 31 and was conducted in two parts.

The vast majority of the funds - $2.75 million - was raised via Simple Agreements for Future Tokens (SAFTs). The remaining $250,000 was handed to investors via BnkToTheFuture. Litecoin (LTC) creator Charlie Lee, Blockstream CEO Adam Back, Heisenberg Capital founder Max Keiser led the round of funding.

Infinite Fleet is being developed by Pixelmatic, whose CEO and founder Samson Mow told CoinDesk that “most projects in the future” would follow it. Mow is also the Chief Strategy Officer of Blockstream. The sci-fi MMO has developers who have worked on successful franchises in the past, such as Age of Empires.

A public sale of the EXO token is expected to take place in September on the tokenization platform Liquid Securities. The team has ensured that the token meets compliance standards, having registered with the SEC (US) and CSSF Luxembourg (EU).