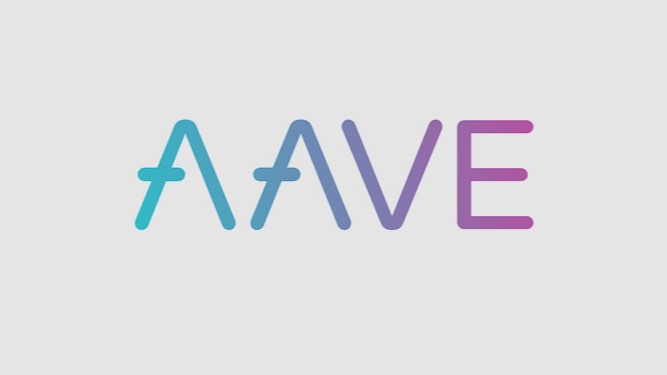 Decentralized lending protocol Aave (AAVE) has raised $25 million in a new funding round. 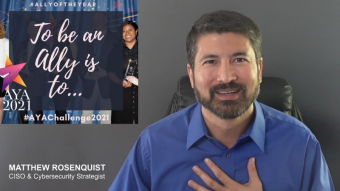 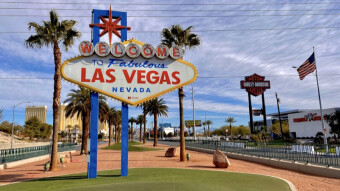