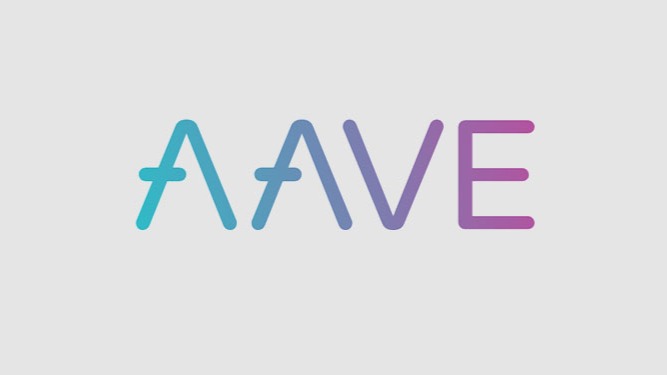 Aave first mentioned that they would be introducing Credit Delegation on July 4, and Kulechov followed up with a series of tweets that explain in detail how the process works. It can roughly be summarized as follows: one user can deposit funds to delegate a credit line to another, and the latter will pull funds from the Aave protocol (which is where the protection for the fund comes in.) 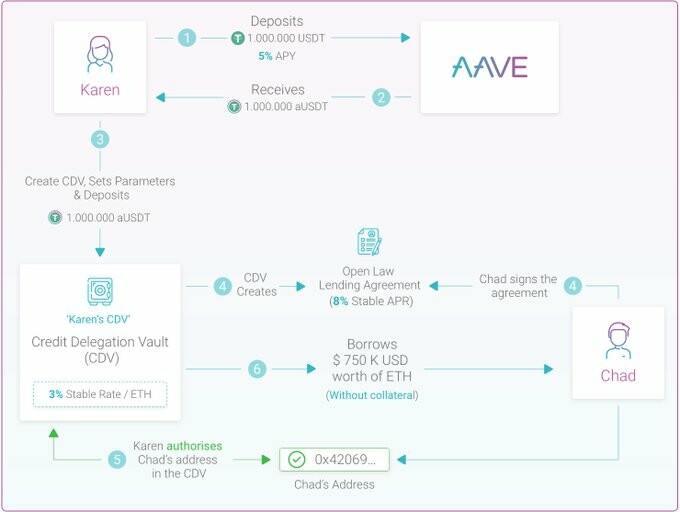 A Pictorial representation of how Credit Delegation works. Source.

The agreement for the credit line is made directly between the concerned parties and is governed by OpenLaw. The description of the process reads,

Karen and Chad conclude an agreement between each other on the terms of the loan such as repayment, interest rate and covenants. OpenLaw is used to sign the agreement, which secures the enforceability of the loan similarly as one would use DocuSign for an agreement.

In other words, this new feature brings uncollateralized loans that are trusted. The borrower can source liquidity from Aave without collateral, while the supplier can earn higher lending rates. Kulechov said that this could open the gates to debt markets across the world and go on to encompass exchanges, market makers, institutions, governments, NGOs and more,

Users posed some questions as to the safety of a supplier’s funds, to which Kulechov responded that users must “delegate credit to those that they know.”