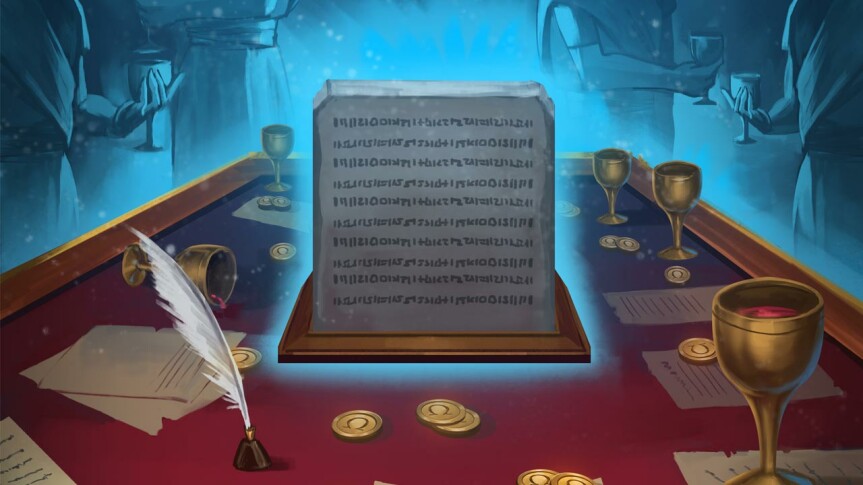 Yesterday, Immutable revealed their plans for the next Mythic card draw in Gods Unchained!

For those who don't know, Mythic cards are one of a kind. There will be only one of each, and no more will ever be made. As you might imagine, these cards are valued highly. So far in the beta history of Gods unchained, four Mythic cards have printed and acquired. One was auctioned off in the early days of the Genesis sale. Two were found randomly by lucky players who purchased Genesis packs. And one was given away in the Genesis raffle last October.

Now there will be a fifth, though all we know is that it will be associated with the Trial of the Gods expansion (otherwise known as Season One). They will also be giving out 300 Core Shadow cards as part of a separate, but related, draw. Not quite as awesome as a Mythic, but since players can't even make Shadow Core cards yet, it's still a nice consolation prize. There will apparently be some sort of special trinket giveaway also.

When the Genesis raffle occurred, the winner ended up being a player who only had about 7500 tickets, which was a pretty small number. It was kind of exciting to see the grand prize go to a 'small fry', so to speak. 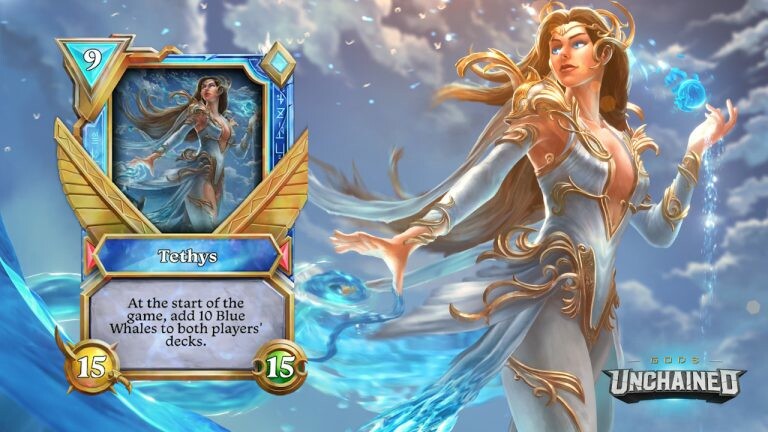 However, one major flaw was revealed with the whole process. Mainly, that the winner of the Mythic was never heard from again! Apparently having tried the game out, perhaps with a throwaway email, they then moved on before the raffle. The Immutable team has tried to get in touch with the winner ever since, with no success.

There was some discussion about a re-raffle so that the Tethys card would be in circulation rather than gathering dust in a forgotten account, but the team decided that in the interest of fairness and accountability, the card needed to be sent to the winning address, no matter the final result, and so it was done.

As a result of that experience, Immutable is changing up the way tickets will be awarded this time around.

Tickets for this drawing will be acquired by buying (or winning) Trial of the Gods packs. The more expensive the pack, the more likely that it will have a higher number of tickets.

Tickets will be ERC--20 tokens so they can also be bought , sold, and transferred. There was a pretty active market for the Genesis raffle tickets (some folks even made money by playing and selling their tickets). I imagine the Trial of the Gods draw tickets will see similar interest. And presumably those who purchase packs and/or tickets will be more invested in the whole process and won't disappear.

Not For Thee, Australia

Unfortunately, those who live in countries that have laws against random chance draws (ironically enough, Australia is one of those), you will not be eligible for tickets or the drawing. How this will be enforced is unclear

The blog post also talks a bit about the upcoming Evolution system, where periodically players will be allowed to destroy a certain selection of cards to obtain, new, special cards.