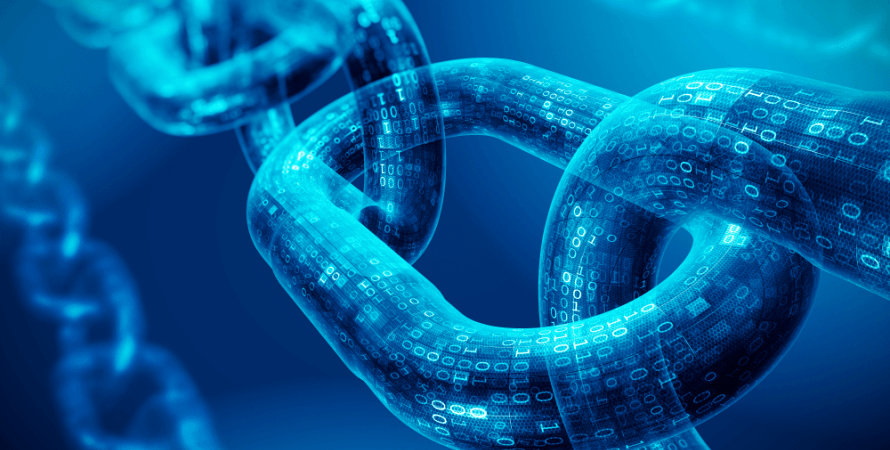 Bitcoin.com will launch its own exchange 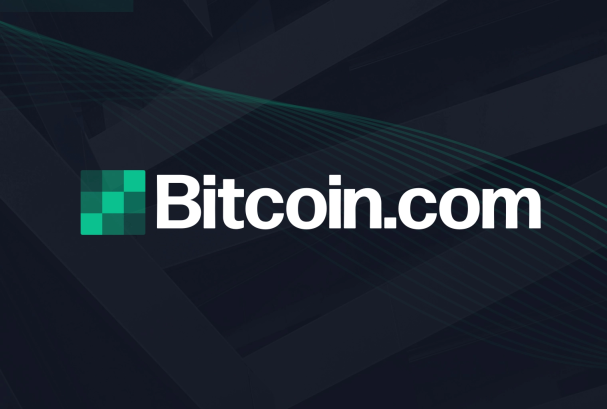 The Bitcoin.com website is in the process of expansion. In recent times, Bitcoin.com has launched a cryptocurrency casino, a wallet, and a Peer to peer exchange, that is, without intermediaries in the Bitcoin Cash buying and selling operations.

Now the new addition of the page to the products that it already offers would be its own cryptocurrency exchange, hosted on exchange.bitcoin.com, and that will allow transactions with Bitcoin, Ethereum, Litecoin among other cryptocurrencies to form 50 different pairs.

It is expected that this exchange will be available within 29 days, although the portal for pre-registrations of interested users is already active. Likewise, this service will also allow the offer of tokens created with Simple Ledger Protocol (SLP) in the Bitcoin Cash Blockchain.

Nexo launches its own credit card in cryptocurrencies 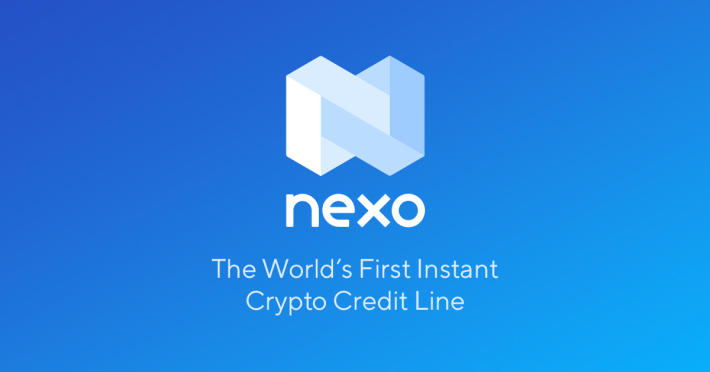 Normally, credit cards based on cryptocurrency accounts, change the cryptocurrencies you have saved for fiat currency in an amount equivalent to the transaction you are about to make using your card.

Nexo wants to change that, so he has launched his own credit card that, instead of spending your cryptocurrencies, collateralizes them and gives you a loan for the fiat money you require for your purchase, allowing us to “spend the value of your cryptocurrencies without really spend them ”in the words of a partner of the firm, Anthony Trenchev.

The credit card will work at any location that accepts MasterCard credit cards in the European Economic Zone. However, Nexo would be aiming to create strategic alliances with other companies, which would allow it to obtain the necessary permits to operate in the United States and Asia. 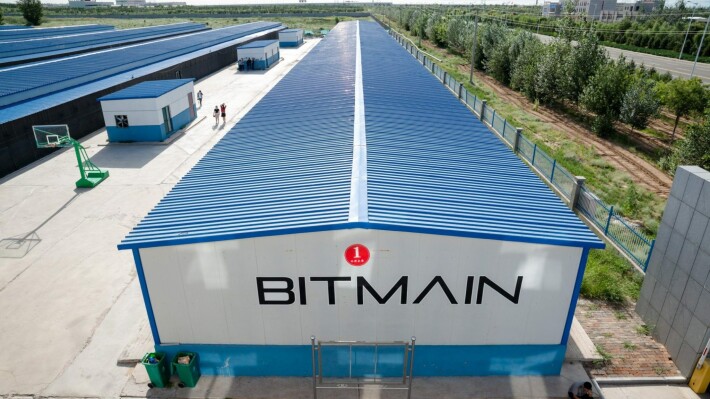 The Chinese manufacturer of the ASIC mining machines, Bitmain, had accumulated losses of 625 million dollars in the months of January and February 2019, according to the Chinese newspaper QQ on August 2. Of the 625 million, 345 million would have been lost in January and 280 in February

The losses are due to the sale at low prices of outdated equipment of its production line, so it is expected that with the release of newer mining machines, the company has recovered for the month of April.

These losses came at a time when Bitmain analyzed its exit to the financial markets, through an Initial Public Offering (IPO) in Hong Kong, where it hoped to raise 3 billion dollars at the beginning, subsequently lowering its estimate to between 300 and 500 million dollars. 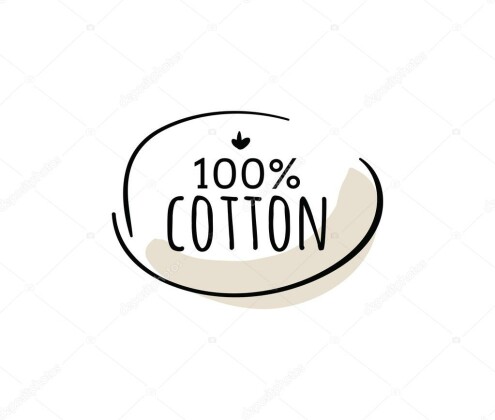 It has always been said that Blockchain technology will revolutionize all aspects of our lives, and that is doing in Brazil. Alinha Institute, a nonprofit organization located in Brazilian territory, has launched its own clothing label, which shows that the piece that carries it was manufactured by workers in good working conditions.

Alinha, is responsible for supervising the entire production line of the piece of clothing, conducting inspections, visits and contacting workers, making it possible for the client to review all this information online, thanks to its storage using Blockchain.