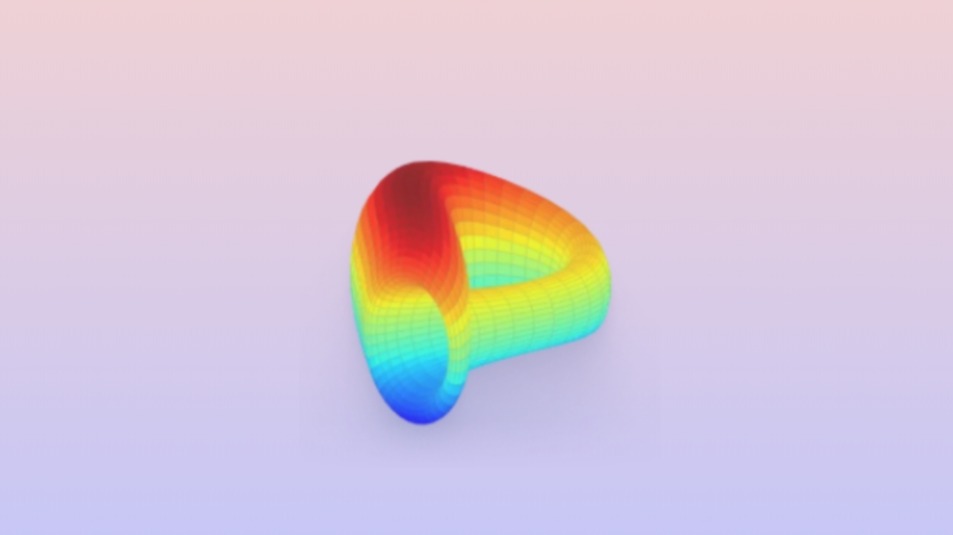 The Curve Finance protocol issued its own token on 14 August, Curve DAO Token (CRV) , which will now directly work with the liquidity pools of the DeFi tokens supported by the project. 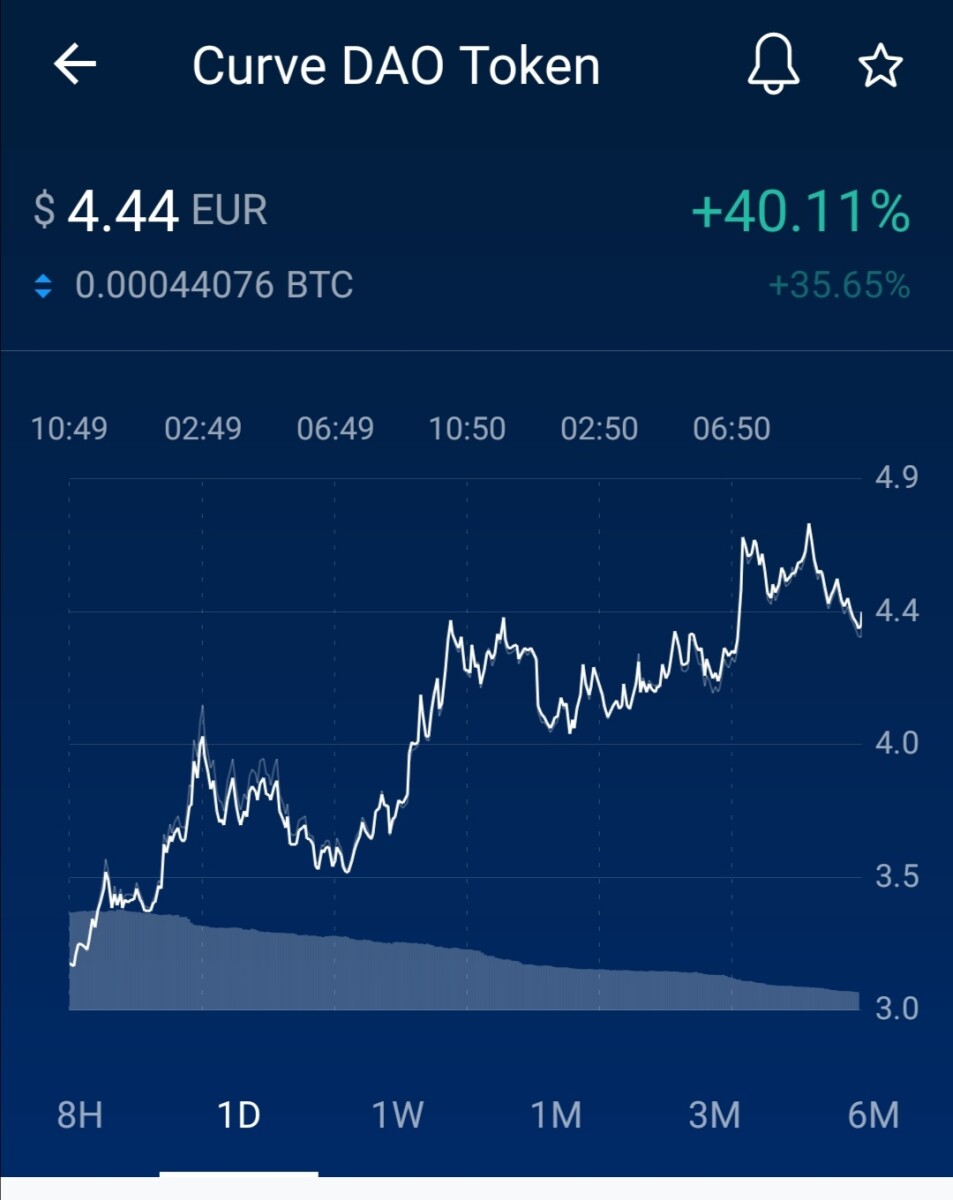 Curve is a decentralized exchange pool for efficient trading of stablecoins. Launched in January 2020 based on the Ethereum blockchain, the Curve protocol allows users to quickly exchange DeFi stablecoins from other projects with extremely low fees.

There are currently 7 Curve pools: Compound, PAX, Y, BUSD, sUSD, ren and sBTC, which support swaps for a wide range of stablecoins and assets. Each curve pool has its own ERC20 token. Curve was last audited in March 2020 by Trail of Bits.

Previously, liquidity generated in Curve was transmitted behind the scenes to Compound or iearn.finance protocols, but now the protocol has released its own stablecoin.

The Ethereum-based token launch is already controversial as the cryptocurrency contracts were technically deployed hours before the token was released.