Zelda Classic and the ZQUEST editor 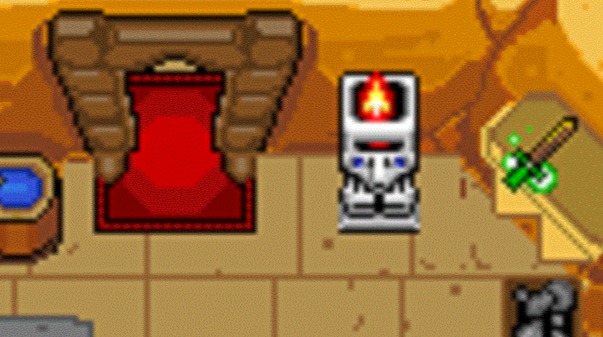 Zelda Classic and the ZQUEST editor

For some of us (like myself), we are old enough to remember playing the orignal N.E.S. game released in 1985... The Legend of Zelda as a kid. For others I believe, they have seen one of many variants and releases of the classic series involving the main hero Link and any number of adventures and missions.

What Is Zelda Classic?

Zelda Classic was started as a clone version of the orignal The Legend of Zelda on Nintendo consoles in 1999. It allows a player the ability to enjoy the original game from a computer VS having to drag out the old RCA cords and spend 20 minutes holding the cartridge sideways blowing on it....pushing just on the edge of the unit ....only to see the blue screen while the power button flashes lol.

Why Wouldn't Someone Just Use An Emulator?

True. If all you wanted to do was to play the original Zelda for nostalgic purposes...or maybe a young gamer just trying to beat an old school title under his belt, you could easily play Zelda on an emulator. However, Zelda Classic still contains the original editor (ZQUEST) used to re-create the masterpiece painstakingly tile by tile.

ZQUEST is the actual editor used to create Zelda Classic, or ZClassic as its known.  ZQUEST will allow you to map out multiple overworld maps and dungeons, setting the enemies, items you name it! Through the ability to edit sprites and the simple animation style it is quite easy to make a game far from the original even changing the players GUI (graphical user interace).

If you would like to do  some more research, or even to download and play or even make your own game then  check the sites below will have plenty of resources that alot of which are community created and free for others to  download for use in their games. This is great for a hobby game maker who doesn't have a team of 100 coders and 6 years to make a game!

Tech and web news. Involving technology, software, and gaming and topics I am a co-founder of : ZadeShare International which is an anonymous social network for promotion of all introverts to be whoever https://zadeshare.com/