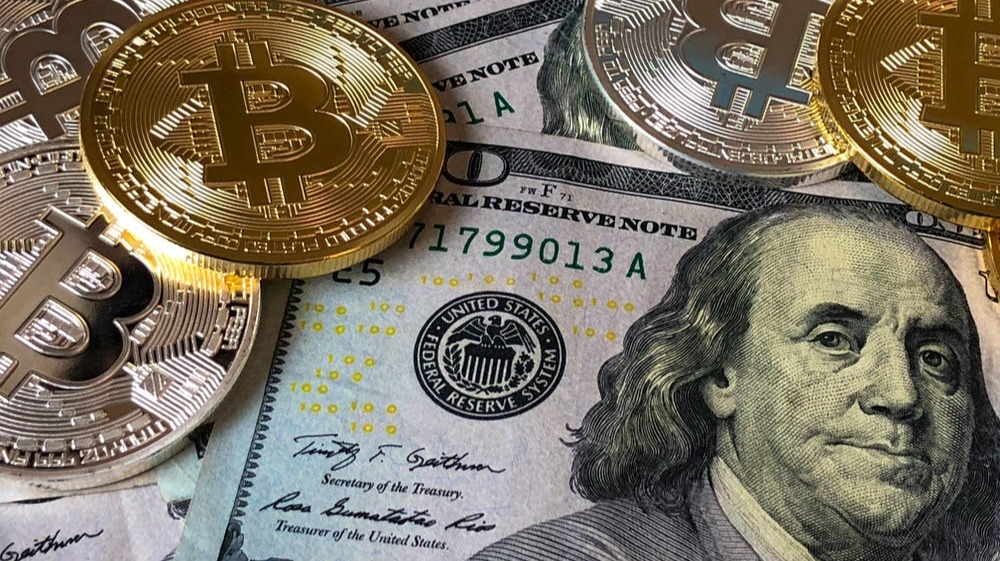 State Senator Kamlager has introduced a bill within the California State Senate which would establish Bitcoin as a legal tender and allow governmental organizations to accept Bitcoin as payment. As per my last article on California and cryptocurrency we do know that Gov. Gavin Newsom himself is hoping that California becomes a hub for cryptocurrency and is overall friendly to its development within the state. Although, I predict that the state will gravitate more towards coins utilizing a Proof of Stake model rather than a Proof of Work model, Bitcoin is still the king and as such the first wave of public crypto adoption will overwhelmingly likely be Bitcoin. The bill stops short of making Bitcoin an official tender on par with the dollar but does contain language within the preamble which does suggest such a goal for the future. If this bill passes, Californians will be able to pay their government with Bitcoin which would likely familiarize the average citizen with the blockchain as well as making people more comfortable with the concept and less concerned that 'it's all just a scam." If this bill manages to pass, which I haven't seen much in favor or against its odds at the moment, I would see it as being very bullish for the future of Bitcoin.

Ian C. Calderon, former majority leader of the State Assembly of California, is throwing his weight behind getting this bill passed as well as hinting at his support for 'more to come' which may be a full on adoption of Bitcoin as an official currency within the state (on par with the dollar) or perhaps to have the government accept crypto from different chains. The obvious answer would be Etherium but for some reason I have a sneaking suspicion that it may be something like Algorand due to it advertising itself as a 'green' blockchain and that moniker being quite popular in the state of California.

We're still within the early stages of this bill and I will make an update if any more news comes out regarding its status but assuming this bill does pass, we will likely see a wider adoption of Bitcoin by the masses and population within California within the next coming years. I am not a financial advisor and this is not financial advice but in my personal opinion this is one of the reasons why I am strongly against selling any of my Bitcoin (or any long term asset for that matter) at the moment and would instead encourage everyone to Dollar Cost Average all of their investments right now. Remember, a bear market takes more patience than a bull market but played properly, can be much more lucrative.

With increased adoption incoming for Cryptocurrency, this may be one of the last times you will see Bitcoin around this price. It might get lower or it might not but I will continue to DCAing my investments and hopefully look back at 2022 and thank myself for my patience. 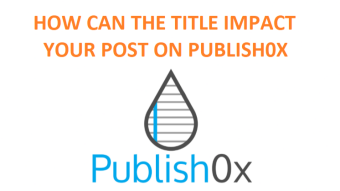