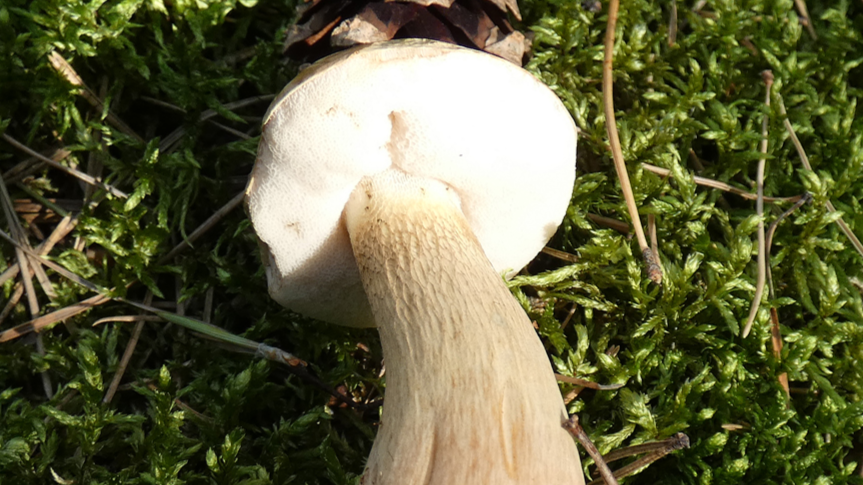 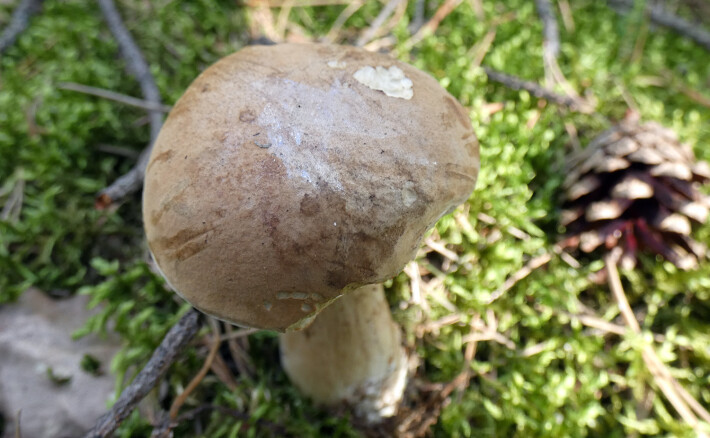 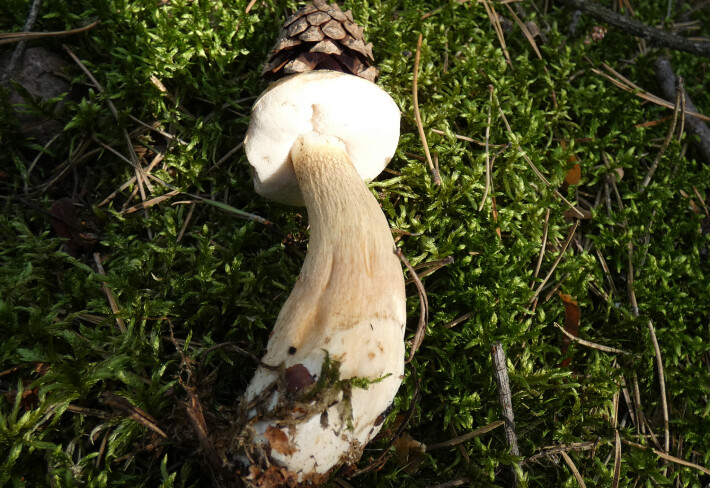 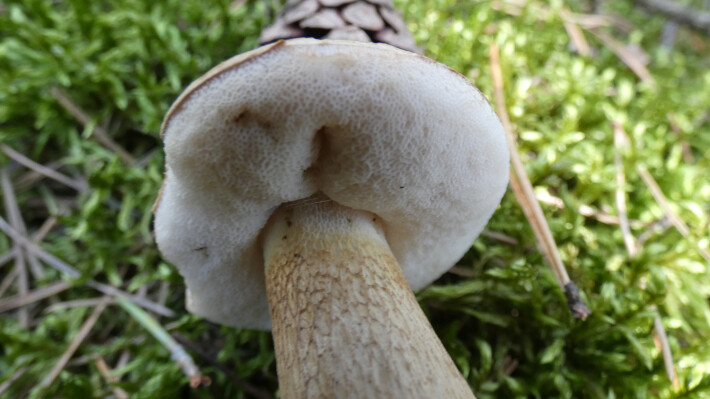 Tylopilus felleus - Hat diameter from 40 to 150mm (even 200mm). The color of the cap takes a variety of shades, from pale tan to gray-brown, yellow-brown, red-brown to dark brown. Initially hemispherical, later convex, finally flat-cushioned. Matt, suede surface, smooth on older specimens, shiny during drought, slightly slimy during rain. The skin is very difficult to separate from the flesh. The edge is sometimes wavy, in older specimens with protruding tubes.

Tubes 15 to 20 mm long, initially white, then pink, calico-pink to gray-pink. After squeezing dirty blue. Easily separating from the pulp. Attached adnexed at the stipe.

The flesh is quite firm, later spongy. White, brownish under the skin of the cap, at the base of the stipe with a delicate greenish shade, almost unchanged or slightly pinkish when cut. Smell faint, taste very bitter, although sometimes mild at first, sweetish and after a while burning very hard, rarely also mild.

Occurrence: In coniferous and mixed forests, on calcium-poor soils, frequent. From June to October.

Value: Mushroom inedible because of the repulsive bitter taste.