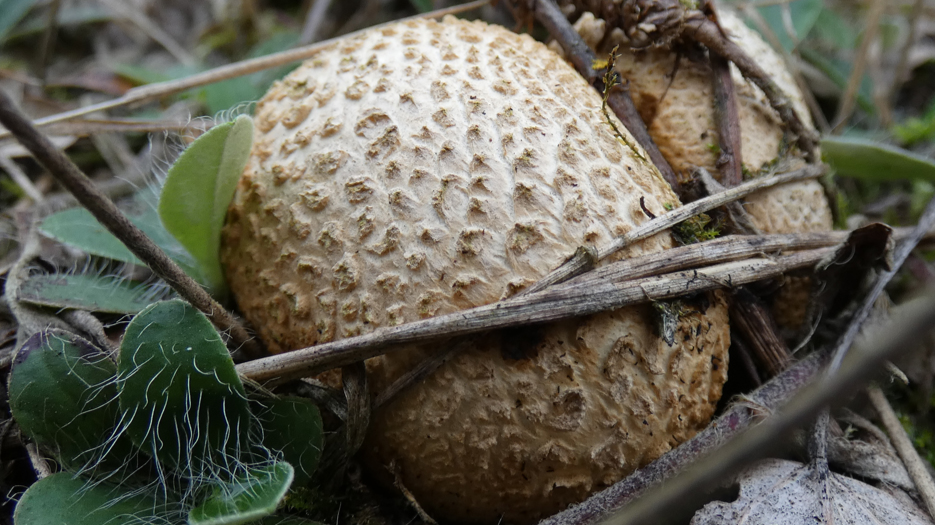 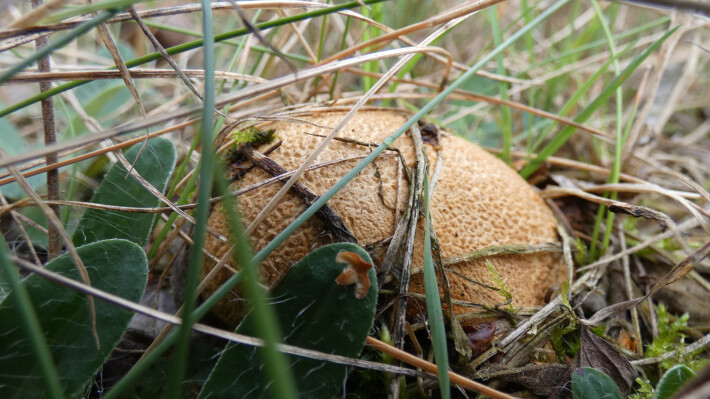 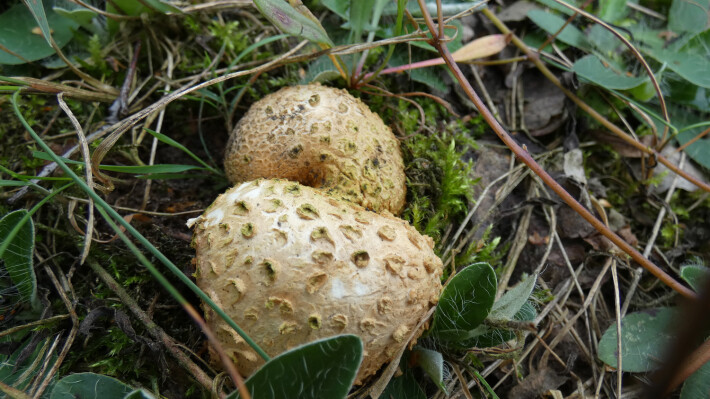 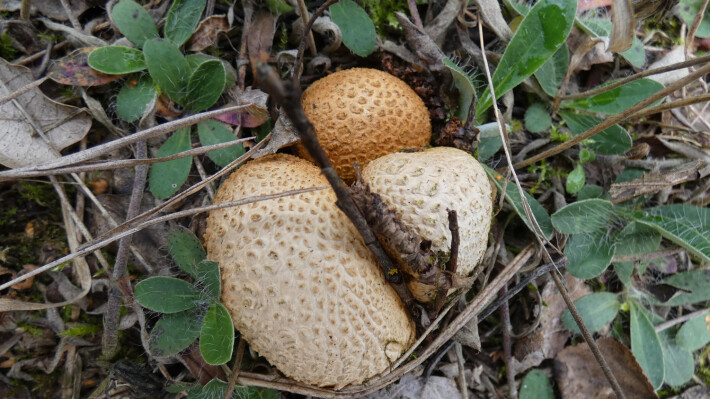 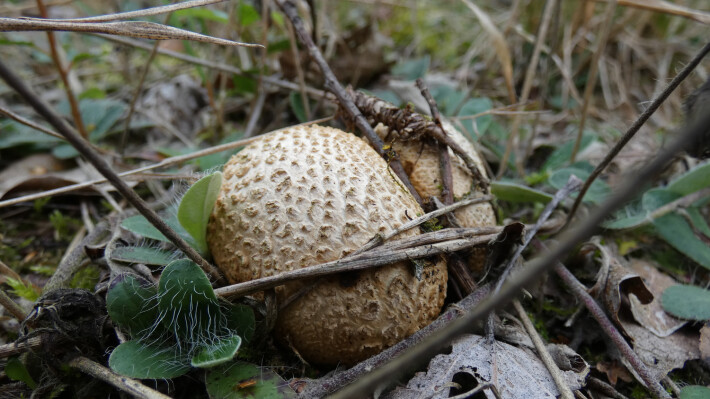 Scleroderma citrinum - Mushroom irregularly spherical or bulbous, without stem, up to 10 cm in diameter and with a strong spicy smell. It's hard and heavy. Straw-yellow, ocher-yellow or yellow-brown-ocher color, covered with flat warts 1.5-4 mm high and furrowed at the base of the fruiting body.

Occurrence: in North America, Europe and Asia is widespread, much rarer in South America, North Africa and Australia.

It grows on the ground in sands and acidic soils, on the edge of forests, in parks, also outside forests; on pastures, stony areas, peat bogs, in thickets.

It is harmless in small amounts and is used as a spice mushroom in some regions of Europe. However, eaten in large quantities can cause poisoning. It tastes a bit like truffles and is therefore suitable as a seasoning for meat and sausages. However, only young, white mushrooms inside can be used.