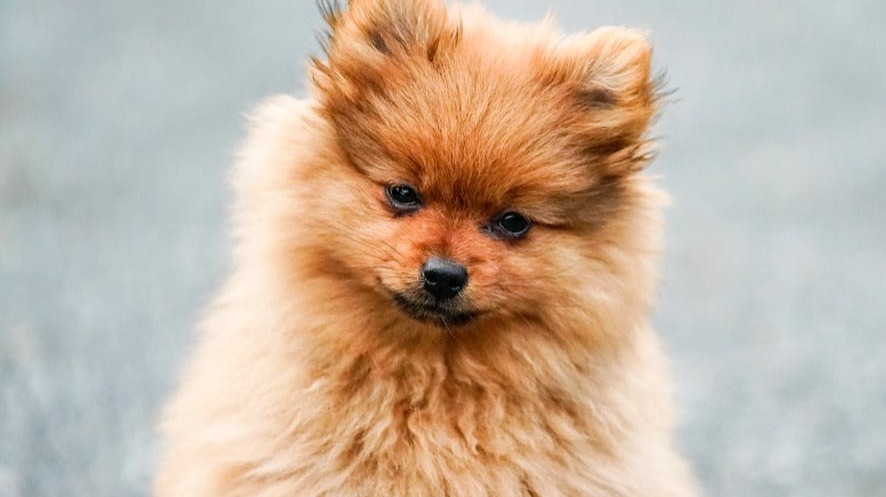 Elon Musk - Will Doge Go to Moon? I Am Still Hopeful

Doge to the moon?

It is no secret that Elon Musk is probably the biggest believer in cryptocurrency in the world. He has invested heavily in Bitcoin, so Musk has been promoting Dogecoin since the beginning of this year, but even Doge lover Musk would never have thought that Doge would ever grow bigger than his own company. Even in such a short time.

DogeCoin touched $0.73 in the first half of this week as compared to $0.61 earlier. However, during this bull run, the market capitalization of Dodge touched $86 billion. And Doge went past many high-profile companies in terms of market value.

It is also unbelievable but it is also true that with the help of Elon Musk himself, DodgeCoin has achieved a record height. Telsa Chief had indicated last week that he would give a reference to the cryptocurrency on Saturday night. In his tweet "The Dogefather SNL May 8".

Everyone was expecting the value of Doge will increase after the show but what her mom said during the show, sent the coin crashing down.

The price of dogecoin has been increasing since then and people saw a possibility of a massive further increase within a short time. Even I thought that Doge will touch $2 in a fortnight when Musk will appear in the show. However, the change in price depended entirely on what Musk would say during his appearance in his LNL. DodgeCoin is already at more than 8000% growth this year and currently, the fifth most valuable cryptocurrency in the world. Fortunately or unfortunately, I sold 8000 Dogecoin @6 cents in February this year.

Musk is not the only one that supports Dogecoin

Musk's favorite cryptocurrency is getting attention from many others. For instance, Mark Cuban, who is known for his financial expertise, also did a tweet in which he wrote that if I had to choose a lottery ticket and DodgeCoin I would prefer to buy DodgeCoin. But please do not ask me to choose between this and anything else.

The problem with Dodge Coin and few other cryptocurrencies remained a proper trading infrastructure. A lot more investors came in for trading last week expecting a lot. But they faced different problems, for instance, India's WazirX and US Robinhood a Commission-free Stock Trading & Investing App crashed.

Therefore, many investors that wanted to book a quick profit could not sell their coins. Many users have also complained about this through social media. There is no doubt about the fact that some were affected because of this and they had to bear the loss.

But, I take it in a positive way. Had it not been for trading problems I would have lost at least $500 as I had plans to buy Doge worth $1000.

In December 2013, Dodge Coin was started as a joke. Compared to Bitcoin, Ethereum, or Litecoin, very few people knew about Dodge Coin prior to February 2021 There is no doubt Musk has changed Doge and it must be baffling even its inventors the IBM software engineer Billy Marcus and Adobe engineer Jackson Palmer that started it for P2P transactions now. The choice of Shiba Inu, a breed of a Japanese dog, instead of choosing a fancy symbol for Dodge Coin is probably already popular more than any other cryptocurrency symbol.

Initially, it was not as successful as Bitcoin and Ethereum). However, within 72 hours of its launch, this cryptocurrency saw a jump of 300%. Dodge Coin also uses password-based script technology on the lines of Lite coin and Lucky Coin. This feature makes it different from Bitcoin, in which SHA-256 encryption is used.

I admit that I had forgotten my Dogecoin wallet and its password but when someone said something about its dramatic rise in February, I managed to open my wallet and sold 8332 Dogecoin, I had earned this coin in 2017 filling surveys at the Countiply Survey Site.