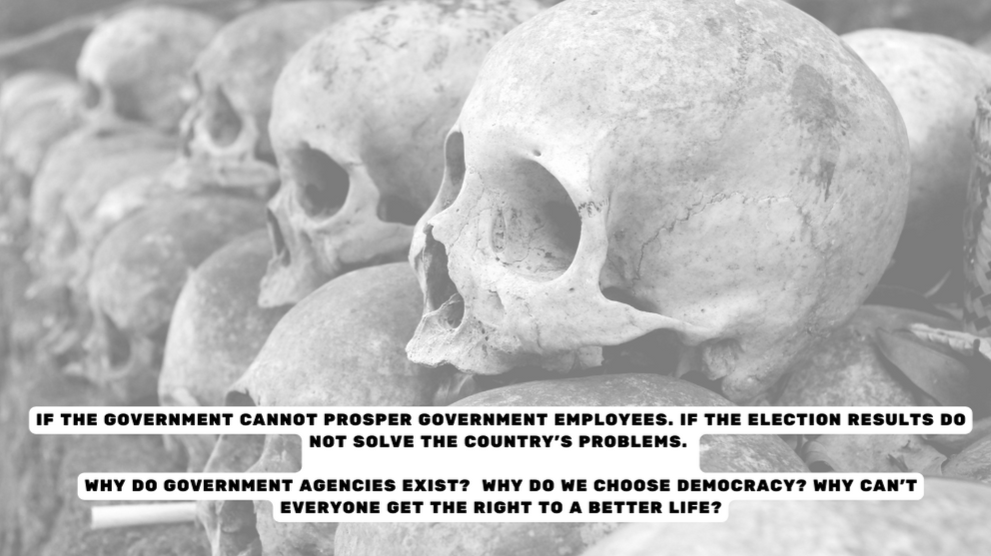 What You Should Know About Honesty That Democracy Has Failed

Democracy, is it democracy? Democracy as we know it is a science that explains the system of government. The democracy we know comes from Greece, a country where they know a system of division for power, between imperial power and power for a council that represents the people as taught by Greek philosophers in the past. 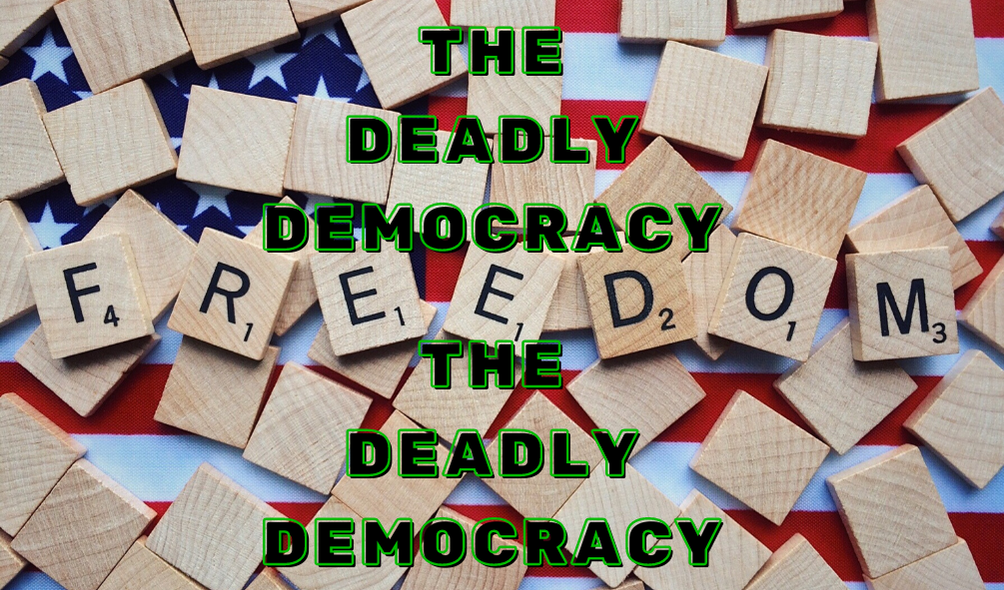 Times have changed, times have changed. The development of this system of government on the basis of democracy later developed when the United States introduced modern democracy. In essence, democracy gives the people the choice to elect a head of state and a council that represents the people. At that time, everyone felt that democracy was the right choice to correct the constitutional law system based on the kingdom or democracy to correct the system that regulates a single power in governing the country.

Democracy is a beautiful idea from the philosopher about the story that every citizen has the right to life, the right to voice, the right to be elected and the right to vote. Every human being has limited freedom in accordance with the collective agreement written in the law. Regulations formed by the legislature and executive by mutual agreement to regulate government, state finances, and regulate a good life for citizens.

On the basis of these good intentions, democracy was born as another form of hope for citizens to live in peace, prosperity, education, happiness, and all dreams of love in one country. Every citizen has a very beautiful hope when politicians choose democracy as a system of government. Because politicians play a role in considering every option in determining a good government system. It was a difficult dream to create.

Democracy is not perfect, like other government systems, democracy comes with two sides, there are good and bad sides of a democratic system. Two sides are like a money that can not be separated from one side to the other. The advantages and disadvantages of democracy go hand in hand.

At a time when every citizen has the right to be elected and the right to vote. At the same time each vote has the same value. There is no difference in the value of every vote cast by the people in a highly procedural democracy.

When one vote has the same value. At the same time, everyone who has the hope of representing the people asks for the voice of all citizens. The chaos of democracy arises when everyone who wants to be elected and everyone who exercises the right to vote has a different view.

In addition, hope for education is lost because there is no money to pay school fees. From that problem, every time there is an election, during a certain period, there is no hope that the country will not have debt. Until then, the country still has debts. Another sadness, some people who won the election hurt people's feelings after committing criminal acts, namely corrupting state money or accepting bribes.

Elections come and voters remain the object not the subject to determine who leads the country. The most votes make people who represent the people to sit on council seats and in executive institutions.

The majority vote does not have the power to determine the policy direction chosen by the government. Most votes in elections are just a tool to calculate who won and who lost.

State institutions led by electoral victors have no hope of making every government employee any richer. Salaries for government employees who work for the democratic system to run well are not commensurate with the necessities of life for employees and their families.

Smart employees will receive rewards according to good performance. However, employees who are smart and work hard cannot make a sound because they do not have a structural position in government institutions.

Good employees receive a bonus for every job done more than they should be done. Employees in government agencies who work more than the work to be done do not receive anything.

The president here is the people's choice, we choose the president who is registered by political parties to the General Election Commission. Elected presidential candidates can only hold the presidency for two terms and one term of leadership is limited to five years. So, the president here leads a maximum of 10 years.

People getting sicker? In our country, you will laugh when oil for frying food has not been found for some time. Only about cooking oil, the government is not able to carry out its duties. This country has long been known to be rich in natural resources, but we still import rice. Farmers find it difficult to get quality fertilizers at low prices. People cannot afford to get the same opportunity to enjoy electricity, internet network and the like.

When elections will be held, there are people who are not party cadres who become candidates for legislative members or candidates for regional heads. Yet they do not follow political education. Only because of wealth, those who are not party cadres can occupy the seats of regional heads or members of the people's representative council. This situation really torments the idea of ​​a good democracy.

Crazy corruption, during a pandemic, there are still elements of officials who corrupt the budget intended for social assistance. Even though social assistance is provided by the government to the people for handling non-natural disasters due to the COVID-19 pandemic.

If the government cannot prosper government employees. If the election results do not solve the country's problems. Why do government agencies exist? Why do we choose democracy? Why can't everyone get the right to a better life? 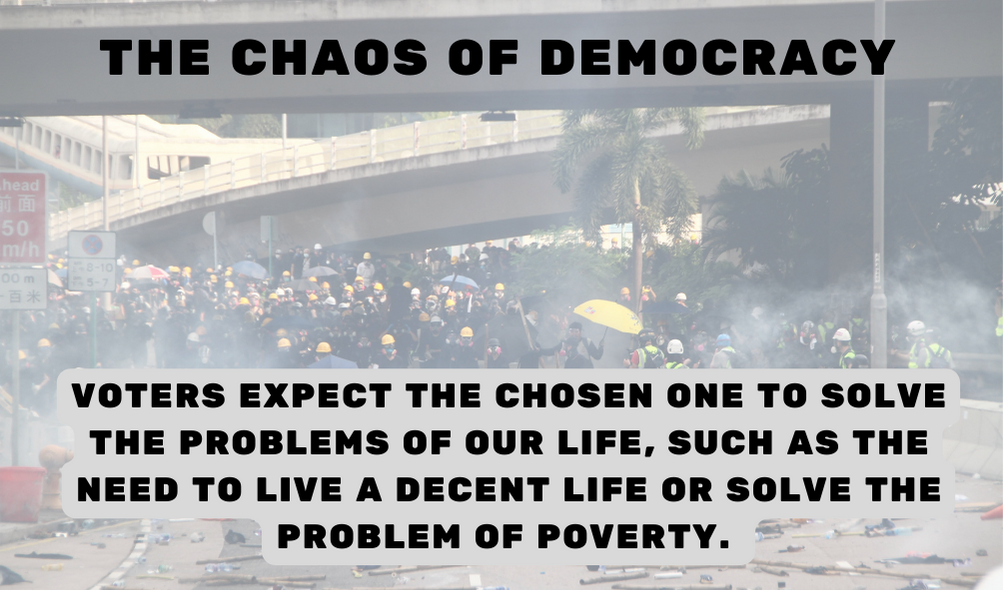 Hi friends, who have been writers at PublishOx for a long time, how are you all? I hope we are all healthy and always happy. Remember the positive words of yesterday, today and tomorrow. Why? Because positive sentences give positive energy. So that we get the power to write, then read articles, then give appreciation that has been prepared by the system from PublishOx.