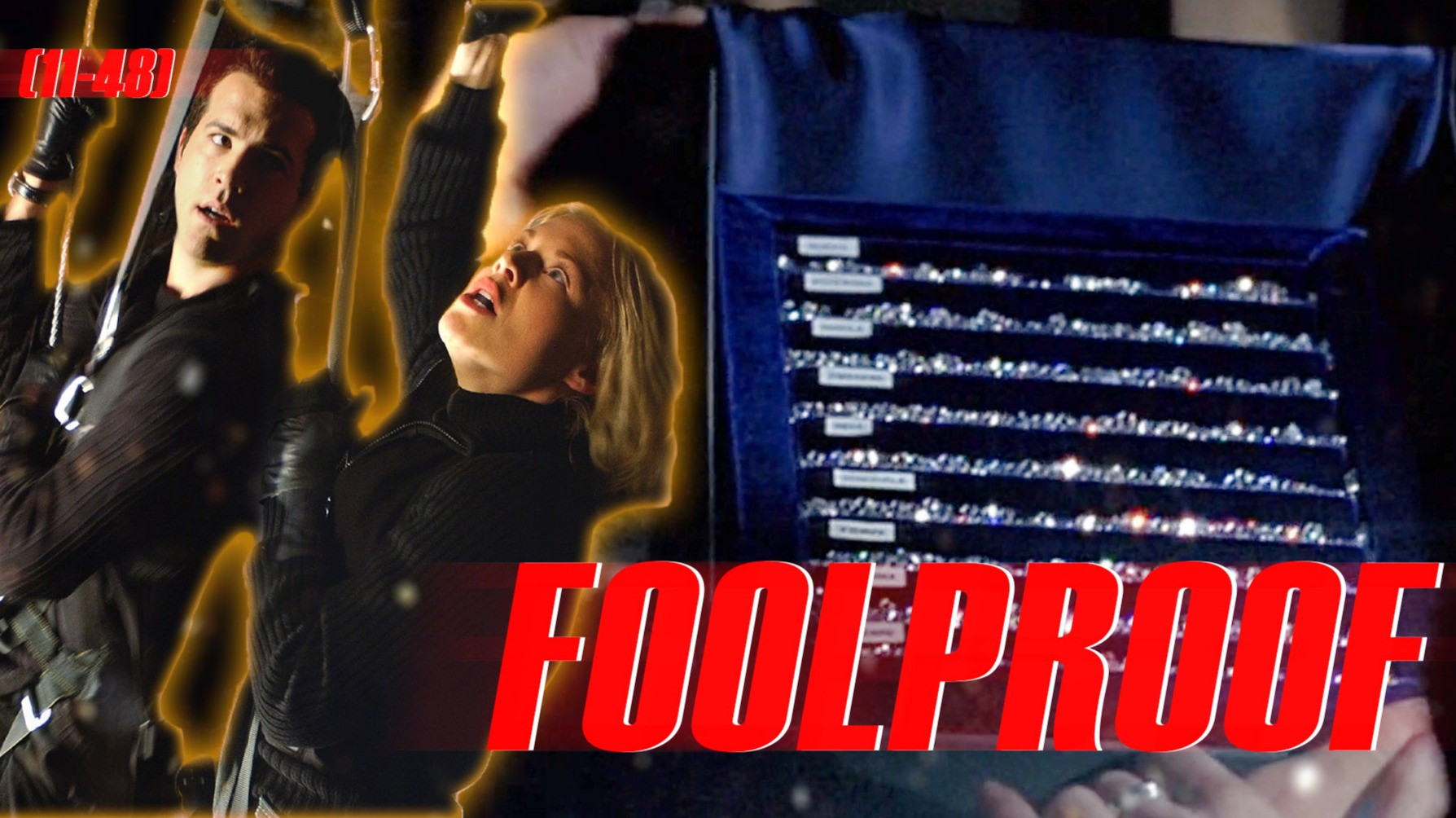 I must admit I already saw this classic movie many times. When I was in middle school I watched it pretty often with some friends and each time we were heartily laughing frequently at it.

But since this specific period I apparently never saw it m again and that is also probably the first time ever I'm watching this master piece alone being totally alone. And I have to say I was really apprehending this critical moment. I undoubtedly thought this would be a terrible movie with jokes for teenagers and I was only half right.

But even in sex or burlesque scenes there are still many deeper part with some political critics of the modern society, the prison scene is exactly what I suggest.

This trip movie has something different while being exactly like all countless others.

This sort of eccentric anarchist militant worker is absolutely terrifying. Having him in from of me when I'm buying food Would be one of the worst experience in my life and thanks to that I'm really happy that I did not eat in a fast food for years now !

But he's showing that in this distinct kind of restaurants, the workers are unjustly treated like garbage. I recently saw that in 2020 McDonald's could have increase all of their 170 000 employees salaries but $1,000 per month and still make benefits. They care more about benefits than making their employees work in a pleasant place.

I don't want to say a lot of things about this terrific guy. That is an extremely strange moment. I still think that this guy undoubtedly had a more valuable role in this movie than in Son of the Mask.

In France, with the dubbed version, a man made a heavy techno remix with this scene. I let you enjoy what I would call 𝔠𝔞𝔳𝔦𝔞𝔯 𝔣𝔬𝔯 𝔢𝔞𝔯𝔰.

I don't think there is any moral about this guy. He's just a sexual freak.

You saw it, this is Ryan Reynolds. I remembered this was supposed to be only a cameo but he definitely has a real role. Really tiny but still an actual role, we can see him for at least 2 minutes...

And this is obviously and objectively really funny, brilliant, subtile, fine and intellectual.

I need to make some research about this because I don't really understand why they choose him to make a so small role. He were not as much known than today but he have still been the first role of many movies !

This guy is probably the worst part of the movie. I thought that would be the moment I hate the most but it was finally not that awkward. It is some scary but I finally pretty much like that moment and I even found him endearing. But that moment in the car was really terrible.

There is something I find really pleasant in that trip movie we don't always see.

While in most trip movies we have some background and characters we only see once in one place, here since the characters are travelling really near their lodging. That's why we can see some characters at different places and they are visiting few places several times, but that doesn't mean they are exactly the same each time. A decor which was first a place of fears will be something calmer the second time, and that's a good way to visit the same locations without feeling stagnating.

The messages in that movie are pretty similar to what we can see in many teen movies. In this one the one I think is the bigger is "Believe in yourself and trust in others". All along the movie they need to trust in their own capacities and are forced to believe in people kindness. When they don't trust people, they are somehow punished for that.

Still like a bunch of movies, the power of friendship is really present, the fact that the whole movie is focused on 2 best friends shows it pretty well. They always have to do things together and each of them can solve a situation with his own skills they are 100% complementary.

If I can see a little more original thing on that, it's Karma. I really think they wanted to show that if you act going good around you, you will be rewarded for that. Each time one if them is acting wickedly they are immediately punished but when they act kindly, this takes more time but something better happen to them.

This time I decided to participate into the #cinemapopcorn challenge by @alfarero !

Get prepared, my next review is Blade: Trinity !