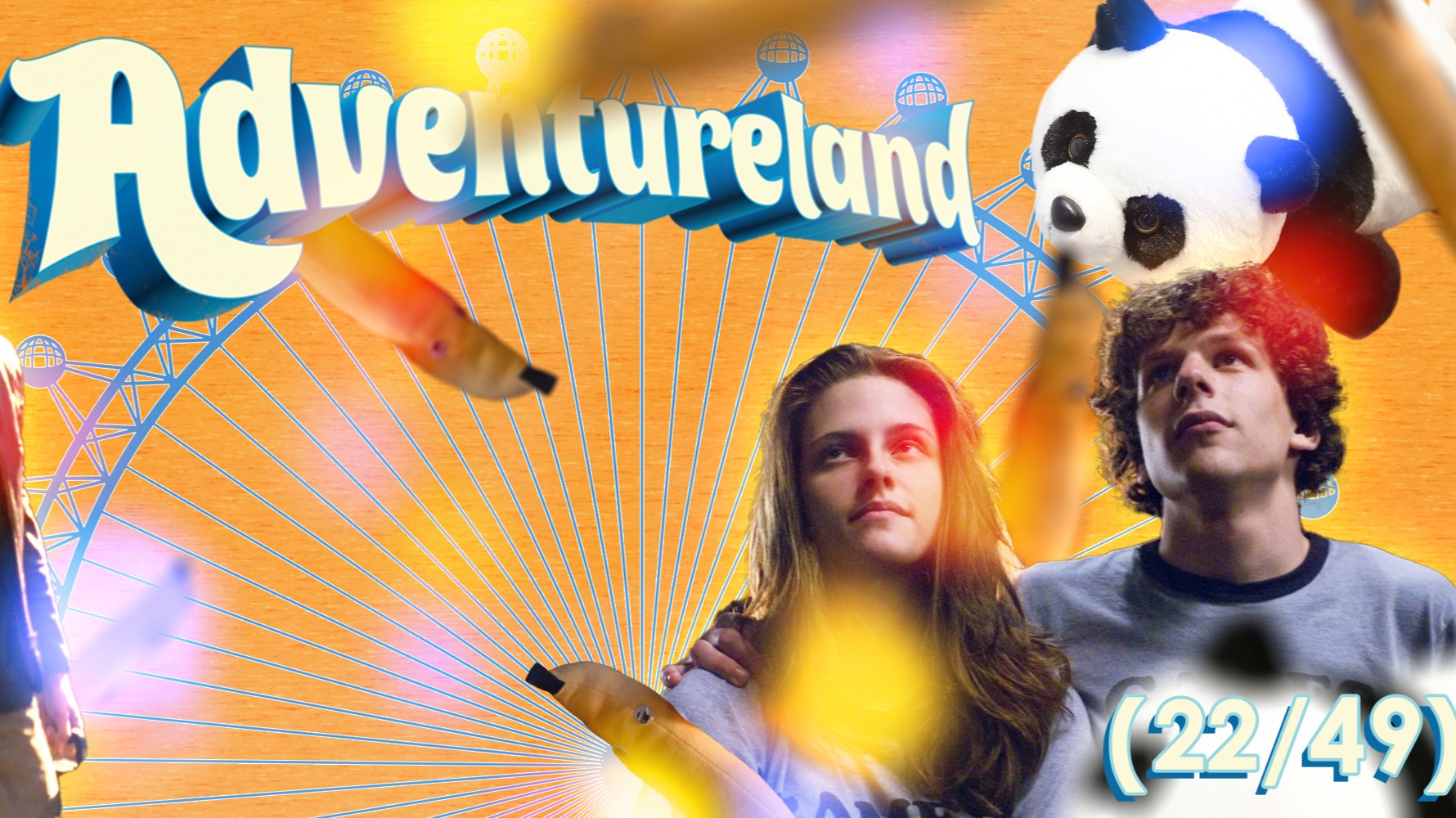 In my last review I said I did not like the movie and I would probably not be liking it this time neither. I'm so happy I made that little trigger warning to say last time I was young and I could totally change my mind.

While some things are the same than last time I saw it, my perception of it totally changed. I remembered of a totally creepy Ryan Reynolds but he's just weird but finally not that much, he's way more human than I remembered. Even if I don't caution to be cheating on your partner !

That's pretty funny because I can see some similarties with Fireflies in the Garden. Really often I was wondering about what is the goal of the character. And I realized than even with a really really tiny reason to do the movie, it is already way easier to follow. While on the previous movie we absolutely did not know what was the end, here on Adventureland we know something. The main character played by Jesse Eisenberg need something like $300 to complete his funds for a travel in Europe.

I'm totally spoiling you but there is no travel in Europe at the end, this is just an excuse to do the movie. I'm gonna be pretentious with my 3 years studies in a Cinema School but I've been pretty happy to see that it gave me some knowledge and watching those movies to write a post after it made me analyse it a little more than I usually do but this is absolutely what we call a MacGuffin. Just an excuse to the scenario, that's even possible that the scenario have been written without exactly knowing why he needed this job and they added it once the main story was finished.

I think I understood why I did not liked the movie the last time I watched it and I probably watched it around the years 2015-2017 instead of 2014 as I said.

The movie is about love stories of 2 young adults being in a blurry relationship. They don't really know if they are together or not, they don't know if they are allowed to go see other people so they are hiding a lost of things to the other making it a little toxic sad and really too much complicated. That exactly what I was living at that period except I was 16-17 yo and I was absolutely not seeing anyone else myself.

But ! I don't really know how it was for me but here Jesse Eisenberg and Kristen Stewart are really a nice and cute couple and I'm sure this have been a reason why we can see them together on American Ultra.

I loved all the characters in that movie. Each character with only few lines of dialogs are awesome. And the ones we can see the most are the best. Except the parents.

This stereotype of an art-literature student always talking about books and politics is so endearing because he is so kind and altruistic always helping the other with his advice. Listening to his weird philosophy is also pretty funny

Bill Hader is himself. Exactly the cops from "Superbad" if he was the owner of a amusement park. He's just a funny guy don't giving a f*ck about anything and can be so strange.

Lisa P is really impressive. We saw her as a sex symbol at first and most of the characters treating her like that and nothing else but when we have the main character talking to her she is totally normal and has a normal conversation and I find this pretty cool not to have just a stupid blondie being here just to be nice.

This is probably the Less Ryan Reynolds role he ever made.

I mean, the character is always calm. Even at a moment he could be angry or affraid he's staying relax. He's not a stereotype of a funny superhero, not particularly brave, not funny, not really smart, not strong and pretty selfish.

I mean, look at his face at his most angry scene :

Is he great in that role ? Yep that's not bad at all. He stays a second or a tertiary role so we don't see him enough to truly judge how good he is but I would love to see him in more movies when he's playing things like that than what he's currently doing everyday. Even if I like that :') 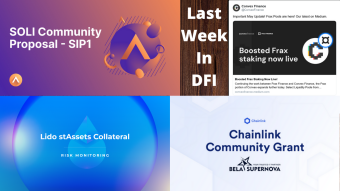