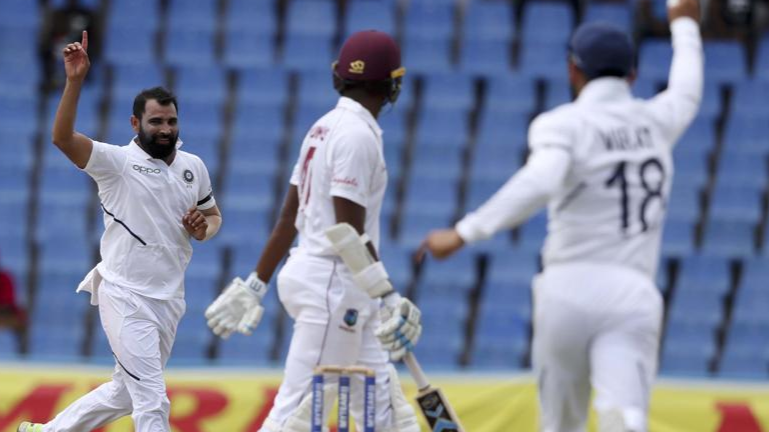 At the end of the third day, India has more facilities.

Meanwhile, Sri Lanka v New Zealand's first Test of the match ended on the fourth day. But the game is headed to the draw for the rain. Both teams batted once. Sri Lanka won the toss and decided to bat. He was dismissed for 244 . Dhonijo de Silva scored 109 runs for his side. New Zealand scored 196 runs and lost 4 wickets. Tom Latham, who scored a maximum of 111 runs for the team, can say that this test will be a draw. Because there are still two bats left to catch once. 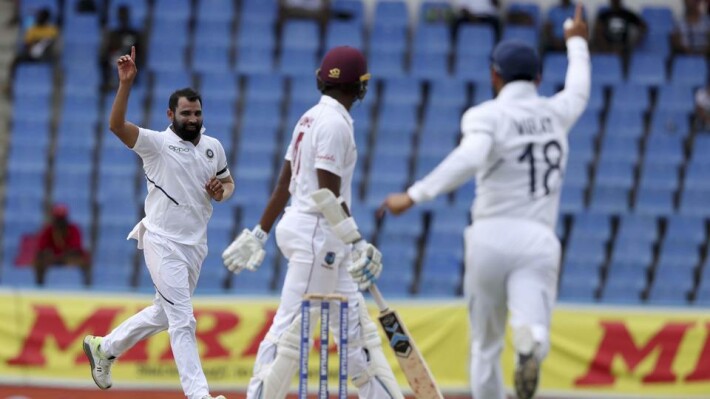