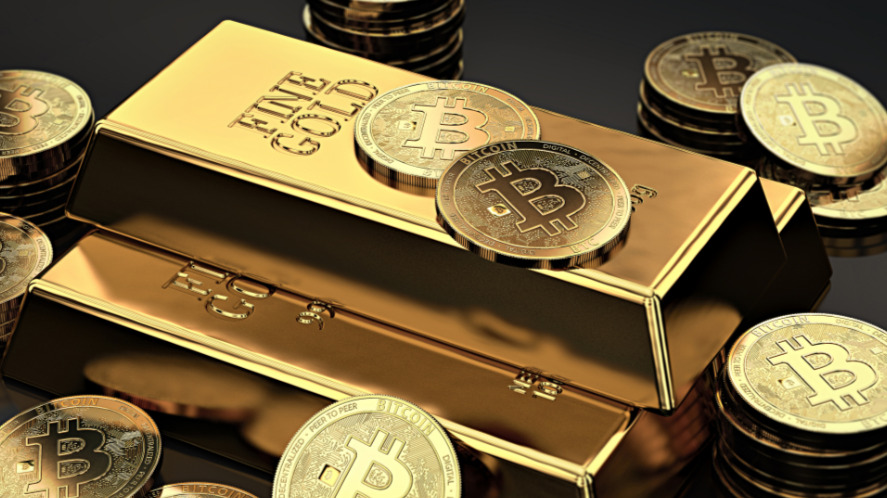 The only way to secure our Liberty is Bitcoin (Cryptocurrency)

Yesterday, I wrote an article about the fact that cryptocurrency, the true cryptocurrency, is far better than Fiat Currency, or currency circulated by force. https://www.publish0x.com/my-crypto-info/cryptocurrency-bitcoin-bypasses-fiat-as-a-currency-xjoepoe

Now let me explain why. The real problem is that people actually think the Fiat Currency has actual value. That is incorrect. The Fiat Currency, actually known as the Federal reserve Note, history truly did not start until 1971 when President Nixon took our backing of the dollar away from the Gold Standard.

With every day we can fully see the actual plan that these criminal bankers are trying to complete. They want people actually depending on the Government in order to enslave countries by way of debt. For every dollar they print there is an amount of debt attached to it. The entire system from the banks to the politicians, to the media, as well as corporations have all been placed there in order to secure their wealth.

I am not telling you anything you do not know, but what you do not fully realize is that there are people actually believing some uneducated thing like a National Economic Security And Recovery Act. (N.E.S.A.R.A) This is a centralized system that the infiltrators actually try to put into place. Let us look at some real history of the Private Western Central Bank.

The first Private Central Bank was established in 1668, obviously, this generation of people were more alert because after discovering what the central Bank was doing, they burned it down.

The Second Central Bank was Destroyed by President Andrew Jackson in 1832. The 19th century people were also shown what these criminals were doing.

In 1913, by a corrupt congress, The third Central Bank known as the Federal Reserve was put into place, and was the cause of the Greatest financial crisis in our history.

Why Bitcoin/Cryptocurrency is the Answer

What we have in the present times, is something that was not available in the past. Through decentralization, we have the power to prevent any Central Bank from coming into existence again. If you just merely get rid of them, and back a national currency by Gold under a centralized system, all you do is do the same moronic mistake for them to once again take control.

The only way to fully prevent any central bank from coming into existence ever again, is to go fully decentralized and put the coining of the money in the hands of the people.

This is why I teach this for free. This is why I care that people get the knowledge and research for themselves in order to prevent them from struggling worse in the coming weeks. As A veteran I can tell you, the reason we did a Reconnaissance (RECON) was to gather the intelligence of the enemy, and cut off their supplies. Cutting off the funding supplies to the enemy is a major blow to them, and another feather in the cap of prosperity. 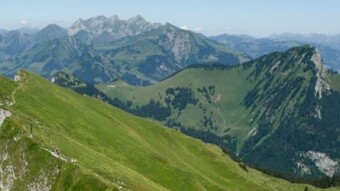