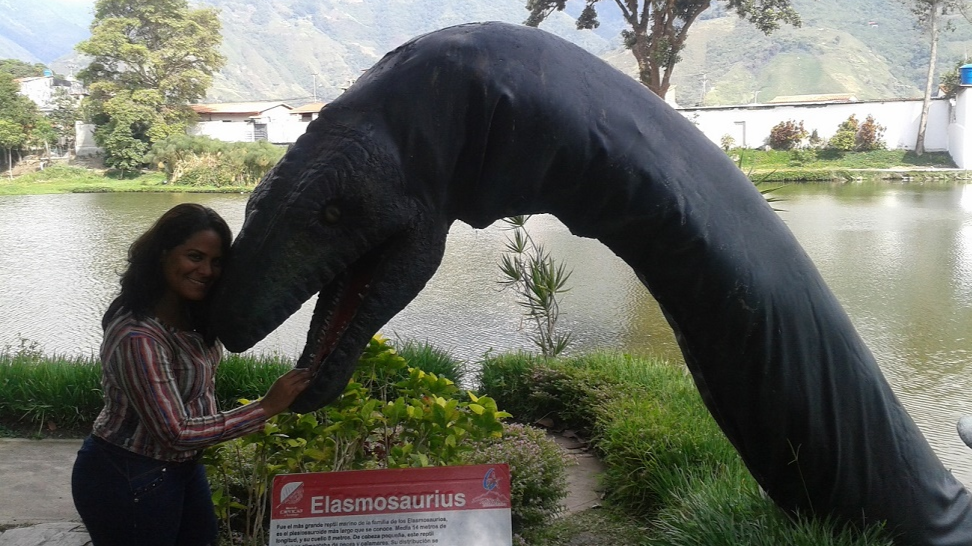 Holidays in Venezuela, Merida the city of mountains, snow and parks.

Merida, the city of knights, I invite you to get to know it.

It is the city of the mountainous peaks of Venezuela, where there are the snow and the Andean moors, the cable car and beautiful educational parks for all tastes, I invite you to know it with me.

My first stop was at the tourist inn "veil of the bride", which is on the trans-Andean road before reaching the moors, there you can read the legend that surrounds the history of that waterfall. You will be able to recognize the moors by observing the vegetation that characterizes them, the large pines and the fog that surrounds them. 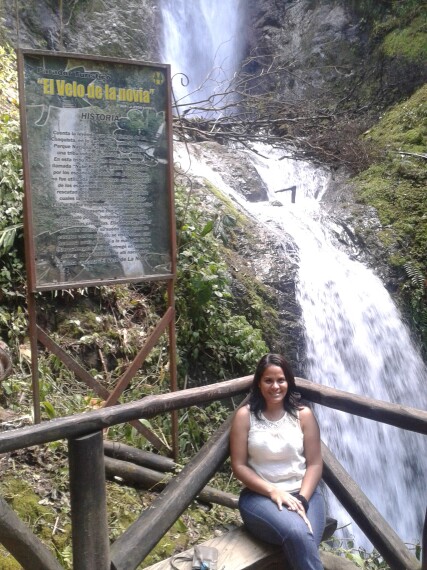 The Astrophysics of Mérida is one of the highest observatories in the world and is administered by the Centro de Investigaciones de Astronomía which is also the entity in charge of carrying out the studies there.

The observatory consists of four domes, each with a telescope; and a museum, as well as residences for scientists. It is also the largest observation complex in Venezuela and the largest among those operating near the Equator line, because of its location, it has the advantage of being able to observe both hemispheres, you can see it, it is open to the public with guided talks and you will be surprised by the gigantic structure and its telescopes. 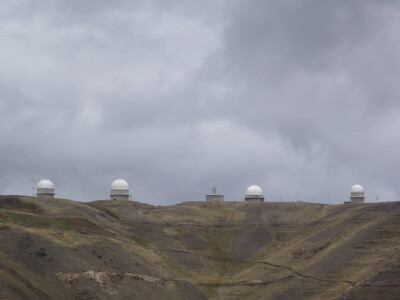 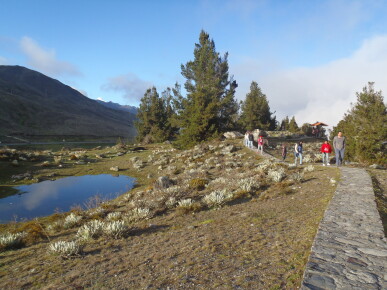 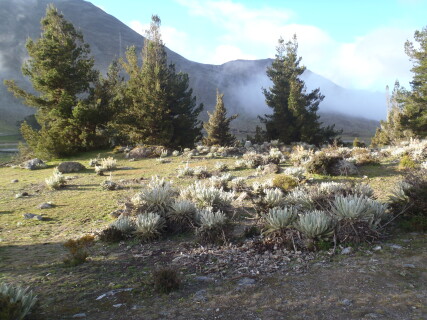 Here I present you another very well-known place, the mucubaji lagoon of the Sierra Nevada National Park, in front of it are some very cozy inns, with a variety of cabins and different comforts, some rooms with heating and others with chimney, with a beautiful view full of flowers around it.

In this photo I meet some friends, I am the one with the black leather jacket, next to me is the lady Diana de Bollette in a white coat, a friend who is no longer physically among us, this post is a small tribute to a great teacher Diana de Bollette Q.E.P.D. 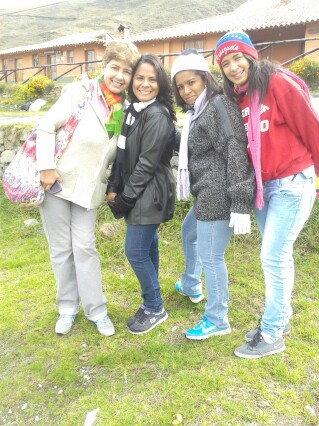 Continuing with the tour, another place to visit is the peak eagle, the monument to the Crazy light Caraballo, the stone church, among many others.

Coming out of the cold of the moors, we arrived at the city of Merida with a quite pleasant climate, in the middle is the station to climb the cable car, it is advisable to spend a few days acclimatizing in the moors to then climb to the different stations offered by the cable car service, and thus avoid health complications and not damage the holidays. I have not been able to know him because the change of climate affected me and I could not do it. 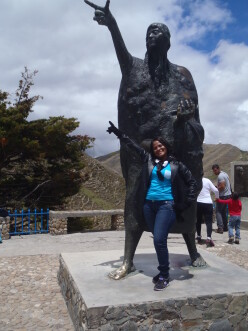 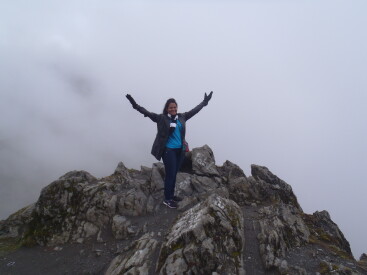 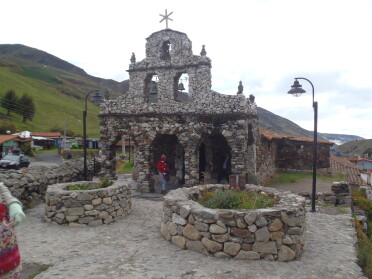 However, the city offers us many alternatives, such as the science and technology museum, a place to learn many things and spend half a day. The images below are from the museum mentioned above.

The Coromoto ice cream Winner of the Guinness Record

Winner of the Guinness Record for being the ice cream shop with the largest number of flavors in the world, with more than 1000 flavors, among which I could taste is the flavor of pork rinds and the grain of carrots, and I give faith of its authentic flavor but not cease to be delicious. 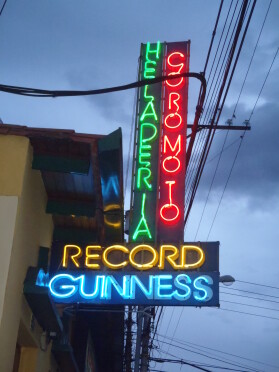 If your thing is not the park but nature, I recommend you to visit the waterfall of India Caru, is a park with a legend about its history and after passing several villages you reach a mountain where the waterfall of La India Caru, you must be in good physical shape and also have a strong mind, you must climb a long ladder to see up close and feel the noise and cold of its crystal clear waters.

There is a theme that I can not fail to mention, and are the theme parks of the city

There is the park of the Aleros, the Venezuela of antier and the Mountain of the Dreams, they are parks where it is enjoyed to the maximum, they are of great extensions and it is advisable to know them one by Day, to cross them with calm and to know them in your totality. 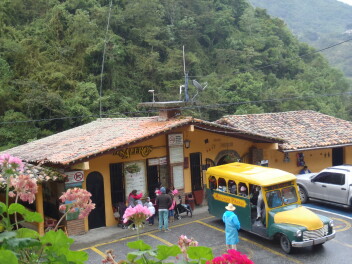 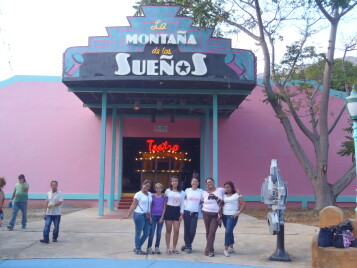 If you want to read the new news of the death of the Liberator Simón Bolívar, published in the national newspaper of December 18, 1830, get it in the park La Venezuela de Antier. In the Mountain of Dreams, their main theme is to travel back in time to the past, there you will find a complete city of the Venezuela of the 50s, with actors dressed according to the time and personifying the culture of those years.

Images: Taken by me and several friends from a smartphone Samsung Galaxy SIII.

Space for tourism and the author's own travels, photographs of various places as well as poems, among others.