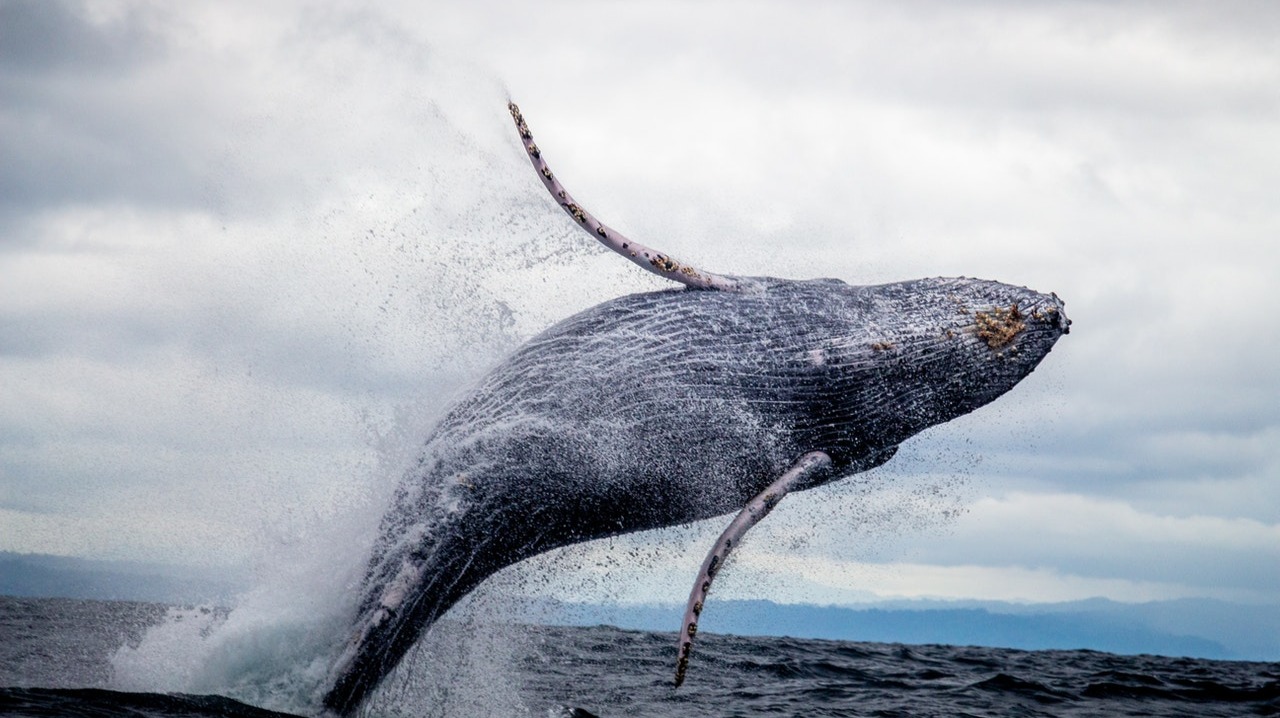 If you are wondering how much of your portfolio should be held in Bitcoin, you will find a bunch of different answers depending on where you look;

As you can see, these headlines all show different percentage values for holding BTC in your portfolio.

There seems to be no agreed value amongst analysts about how much BTC everybody should hold.

However, there is one thing that I am sure about - this percentage value will only continue to increase as financial institutions and central banks continue to print money;

With the Federal Reserve printing so much money, it can’t surprise people that their USD’s value continues to erode.

While holding cash leads to negative returns, investors are starting to seek other locations to put their funds. More companies are beginning to realize that Bitcoin is a scarce asset - unlike the US Dollar that they are sitting on, which continues to melt everyday.

As a result, it seems that large corporations and financial institutions are starting to pour a certain percentage of their portfolio into Bitcoin. Here is a list of the top 10 publicly traded companies that have already begun to invest in Bitcoin.

Established in 2013, Grayscale Bitcoin Trust is the first digital currency investment vehicle to attain the status of an SEC reporting company. It allows investors to gain exposure to BTC in the form of security without having to deal with buying and storing the Bitcoin themselves.

The cryptocurrency is stored in cold storage with Coinbase Custody, and they have a minimum investment requirement of $50,000 and charge a 2% annual sponsor fee. They own over 2.14% of the entire supply of Bitcoin, which is quite considerable. Their total BTC holdings make up 88% of their entire portfolio, worth around $5.1 billion today.

The Grayscale CEO is Barry Silbert, who has been awarded an Entrepreneur of the Year award from Ernst & Young. Silbert founded Grayscale after working at SecondMarket for over seven years - a company that was later purchased by NASDAQ. 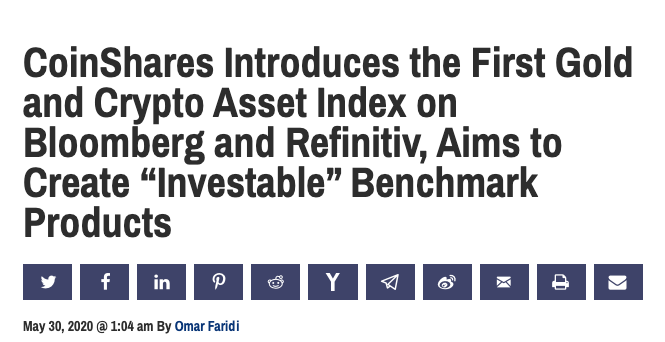 CoinShares is another institution that provides investment vehicles for digital asset investments. They offer active strategies, index strategies, exchange-traded products, and advisory services to their clients looking to invest in cryptocurrency.

Mognetti is now the acting CEO, and he has previously worked in Energy Trading at Lehman Brothers and as a Commodity Quant at Hermes Fund Managers. This highly experienced man is perfectly suited for the role.

Saylor continues to act as the CEO today. He graduated from MIT with an Aeronautics & Astronautics degree. After graduating, he received a contract from DuPont, which allowed him to start up MicroStrategy.

The company decided to start investing in Bitcoin in 2020 because they received declining returns from cash as the US Dollar continued to weaken with the increased fiscal policy. Their investment is quite substantial as it equates to around 27% of their entire portfolio.

Galaxy Digital Holdings is a financial services and investment management company in the digital asset and blockchain sector. The firm has four business lanes that include; asset management, trading, principal investments, and advisory services. Their mission is to institutionalize the digital asset and blockchain sector, and their company is listed on the Toronto Stock Exchange under GLXY.

It was founded in 2018 by Economics Princeton University graduate Michael Novogratz. Novogratz has a wealth of experience to make him the perfect leader for Galaxy Digital. After leaving Princeton in 1989, Novogratz would work at Goldman Sachs for over 11 years, in which he was also made a Partner. He would leave Goldman in 2002 to start working at Fortress Investment Group as the CIO.

Galaxy Digital Holdings currently has a portfolio that is 77% dominated by Bitcoin.

Stone Ridge is an asset management company with over $10 billion on its books. Serving for customers in the United States and China, Stone Ridge provides portfolio management and advisory services to individuals, institutions, and private funds.

Ross Stevens founded it in 2012. The firm only recently revealed that they owned 10,000 BTC, held by their custodian of the New York Digital Investment Group (NYDIG) - a subsidiary of Stone Ridge. This was created to satisfy auditors and regulators to allow customers to buy BTC as part of their portfolio.

3iQ is a leading Canadian investment fund manager that focuses on investing in disruptive technologies and digital assets. 3iQ was founded in 2012 by Jean-Luc Landry and Fred Pye to launch retail investment products.

Pye still acts as the President and the CEO of 3iQ. He received his BMA from Concordia University in 1983 and eventually would become a National Sales Manager at Fidelity Investments. Later, Pye would move on to being a Portfolio Manager at MacDougal, Wellington West Capital, and National Bank Financial before founding Laundry Investment Management and 3iQ in 2012.

BTC-etc is part of the ETC Group, one of the world’s largest market makers, two London-based FCA regulated brokers, and a financial service expert team. They launched the BTCetc Bitcoin Exchange Traded Crypto, an exchange treated cryptocurrency (ETC) that tracks Bitcoin’s price and is listed on the Deutsche Boerse German stock exchange.

The ETC is physically backed by Bitcoin and is the world’s first centrally cleared Bitcoin ETC. It allows investors to gain exposure to Bitcoin by purchasing shares of BTCE, which grant holders the right to claim for a predefined amount of Bitcoin.

The custodian for BTCetc holdings is BitGo Trust - a highly trusted custodian in the space.

Square Inc was founded by Jack Dorsey and Jim McKelvey in 2009 and went public in 2015. It is a financial service and mobile payments company based out of San Francisco. It allows users and businesses to accept and receive payments quickly and have the option to track invoices for tax purposes.

Jack Dorsey is the CEO and founder of the social media giant Twitter. Square invested 0.1% of its total assets in Bitcoin very recently, and Dorsey revealed that they purchased the near 5,000 BTC block of BTC through a Bitcoin broker that already works with their Cash App.

21Shares AG is a Swiss company that makes it extremely easy for investors to purchase Bitcoin through their bank or current broker. They create financial on-ramps to cryptocurrency assets. In 2018, they created HODL, the first Exchange Traded Product (ETP), to allow for cryptocurrency investments on the Swiss Exchange.

The company was founded in 2018 by Hany Rashwan and was initially called Amun AG but changed its company name to 21Shares AG in March 2020. Rashwan studied at Columbia University and founded numerous companies such as Kout, Ribbon, and Payout before founding 21Shares.

Hut 8 Mining was founded in 2011 by Jason Monaco and is the world-leading Bitcoin Miner with over 12,300 BTC mined throughout its lifetime. The company was created through an exclusive partnership with the Bitfury Group, which makes Bitcoin mining hardware.

They are listed on the Toronto Stock Exchange, and the current CEO is Jimmy Vaiopoulos. Jimmy graduated from the Ivey Business School at Western University and went on to work as a Senior Consultant at KPMG Canada before becoming CFO at Hut 8 and then the CEO.