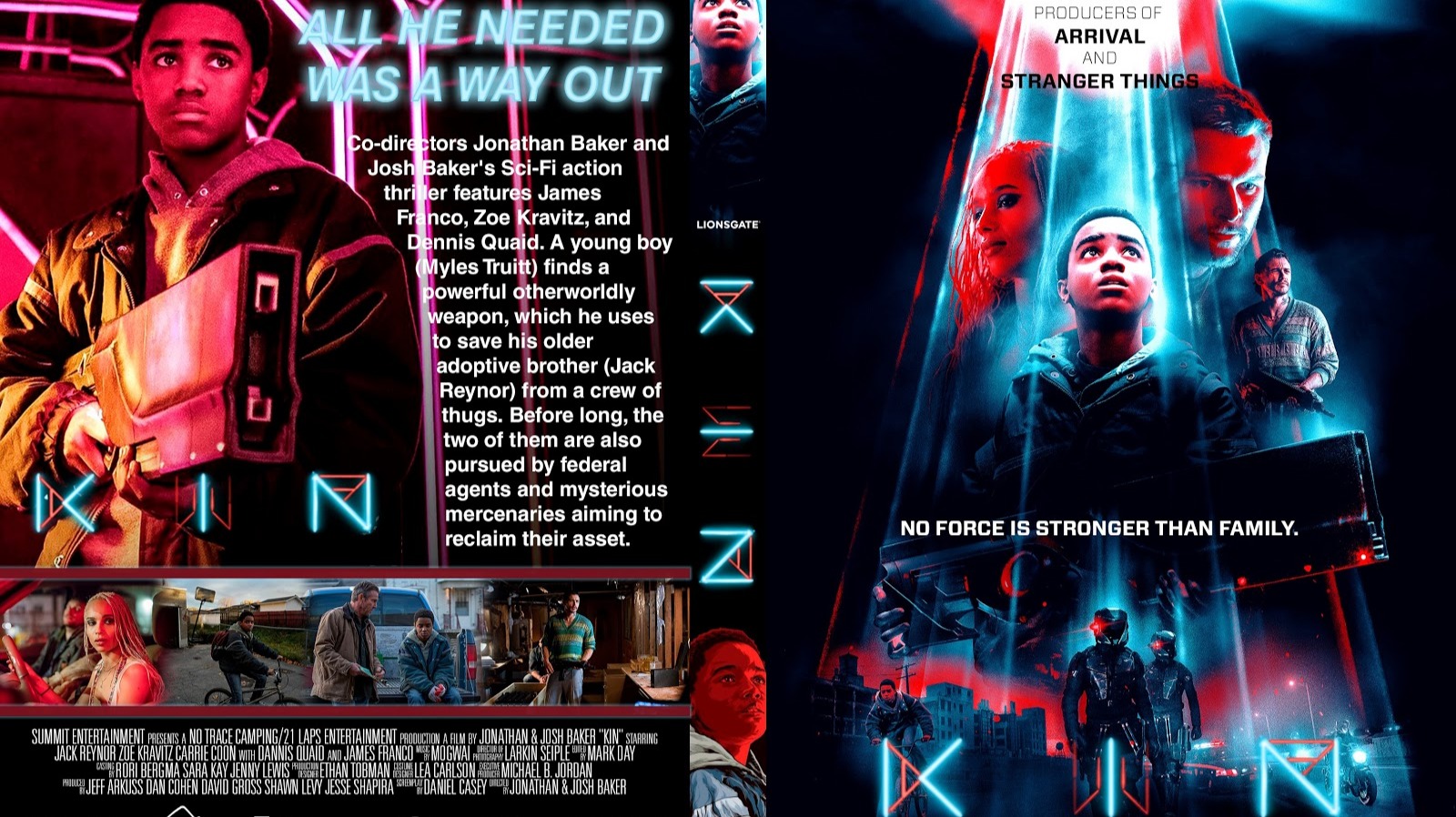 James Franco (The Disaster Artist, The Interview, This Is the End,Your Highness, Rise of the Planet of the Apes  TV-Series: 11.22.63) 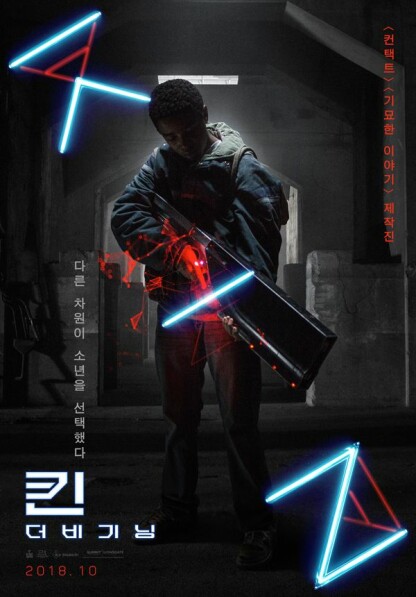 What’s it about?:   Its about two Brothers with family issues and a mysterious stolen Weapon who are on the run from various followers

Personal Opinion-Why I recommend it?   I admit this Movie is not Perfect, its the debut production of the Baker brothers and it has its flaws but its also a Movie with a special style and I enjoyed watching it-propably because it reminds me on the 80s SciFi Movies that I watched in my childhood. It has its own charm and if u dont expect to much from it than you might enjoy it like i did 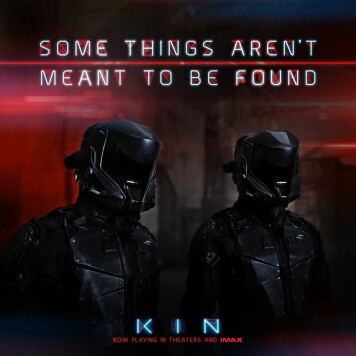