5 Tips For Starting and Thriving on No-Fap 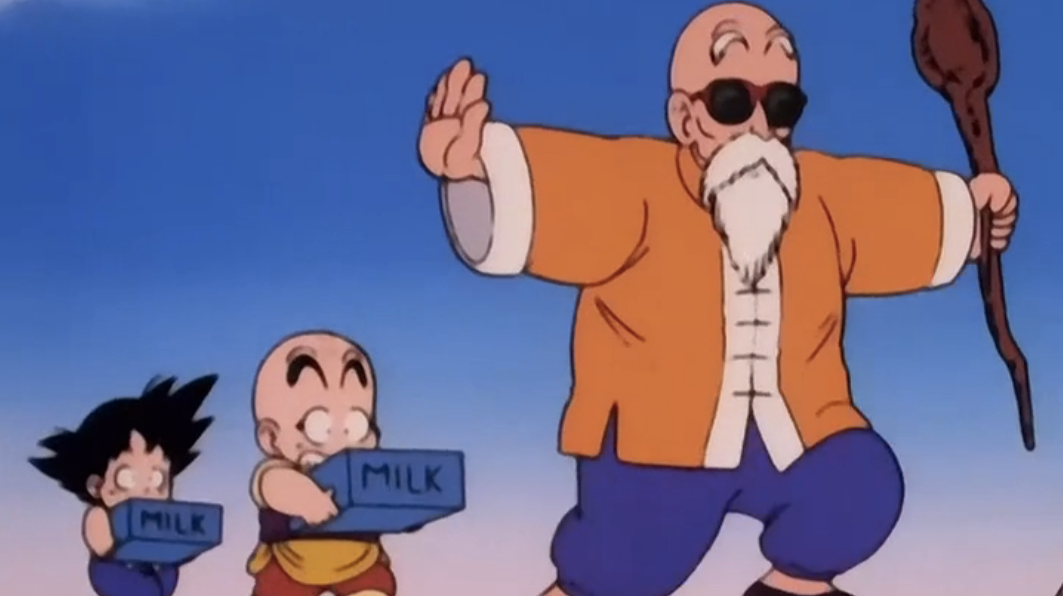 5 Tips For Starting and Thriving on No-Fap

I realized my previous No-Fap updates might have been too advanced, so I have reflected on these past 100 days to offer some useful advice for the No-Fap newbies out there, and a new perspective for current practitioners to reach new heights.

I've used this analogy before, but a lot of the improvements observed during No-Fap can be likened to the same process Saiyans undergo in Dragon Ball Z, in which their power level dramatically increases after they recover from near-fatal injuries.

I specifically identified the "Zenkai Boost" effect after noticing the gaps in frequency for my nocturnal emissions, as the longer I practiced No-Fap, the further away each one occurred from the last.

In the event that you do experience failure on your No-Fap journey, keep in mind that every failure is still valuable experience.

If you are constantly evaluating your progress along the way, you can identify what your triggers are so that you can better avoid them in the next round.

No-Fap is also not a completely mental exercise; you are also dragging along a very incessant body that needs realignment and repair.

#2: Count the Consecutive AND Cumulative Days on No-Fap

Acknowledging our streak counts is by far the most easily recognized habit within the No-Fap community. However, the way it is commonly approached can be harmful to the new practitioner.

Great comment by this guy on a very comedic NoFapper vs. Coomer video.

Those that reject No-Fap are always on day 0, so even though you may fail repeatedly to create a decent streak, you are at least making an effort, and every single moment of those efforts should be recognized.

Start counting your days from the day you decided you wanted to change, because there are so many out there that actively reject to change this habit.

All of your experience matters. Count it all.

If you do it this way, even if you fail, you are still on the path and always growing.

It has never been enjoyable, nor strategically successful, to sternly stamp my foot down and refuse to repeat a certain behavior after previously over-indulging in it.

This especially happens with food, as I used to respond to relapses in my dieting habits with a full day of fasting (sometimes even dry fasting) either to punish myself or hard reset my neural pathways.

It's absolutely miserable, as it doesn't make me feel accomplished while doing it, and failing to abide by my own punishment just confirms that I have no control of myself.

In fact, new No-Fappers should probably shoot for building up on smaller streaks in the beginning rather than trying to hit a 30 day or 90 day reboot on their first try. 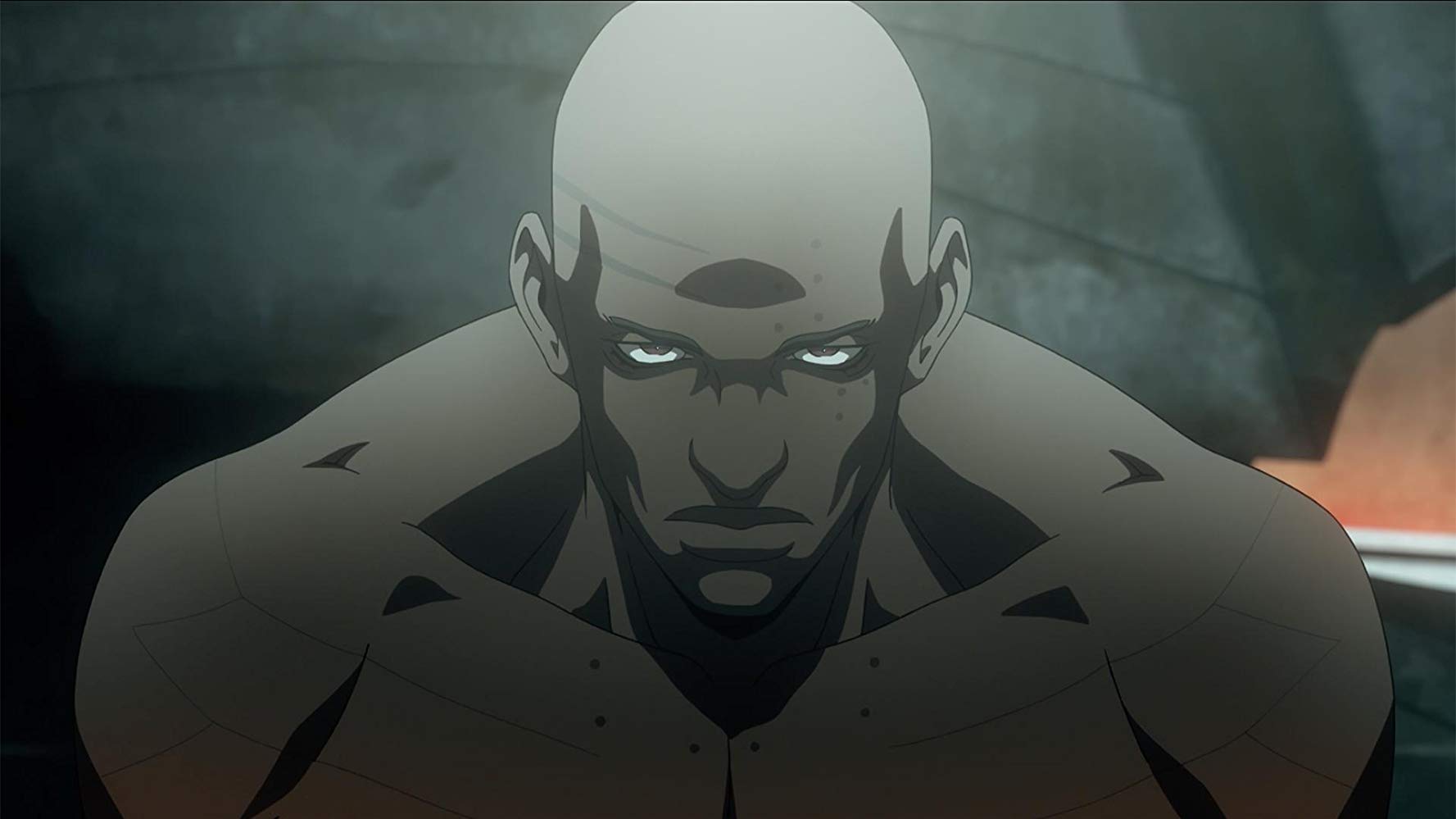 Isaac from Castlevania, meditating before his self-flagellation exercise

"The Body is sick. It must be purged. It must be focused. This is Holy work." - Isaac from Castlevania (Netflix)

There are two schools of practice in No-Fap, and the divergence starts around the argument of whether or not a nocturnal emission affects your streak. Believing that it does is a likely path towards practicing full-on semen retention, but either way, a wet dream is not a fun event to go through.

Once again, there are two theories behind why it occurs in the first place.

The first theory is that your body does not yet have the mechanics for retention, neither the muscles nor the neuronal pathways, as it is adjusted to frequent ejaculation, so your body will attempt to expel semen when it is most vulnerable.

I remember a particular night after working out, I decided to skip my cold shower and go for a hot one before bed. I went to bed with a very strong fear that I was going to release at night during a dream, and not more than four hours later, I was disturbed by wildly sexual dreams, confirming my suspicion.

However, over time, my control of these dreams increased. At first, the ejaculations were almost instant, with little or no penetration at all. But as time went on, I was able to force them back, and eventually, not ejaculate at all during dream sex.

Which brings me to the second theory: A weak pelvic floor.

Debonair D has claimed that he has never experienced a wet dream, and he proposes that his natural defense is derived from his early adoption of frequent and heavy exercise, especially lower body workouts which relieve him of tension and pressure in the pelvic area, whereas other men who don't exercise build up and unfortunately release this tension at night.

I also like to consider Yin/Yang and thermodynamic entropy as well. Having wet dreams is a symptom of the body having too much internal heat (Yang energy). This is why I believe I released after my hot shower.

Therefore, incorporating more Yin practices (like meditation and cold showers) will invert the body's heat and retain it. Making yourself colder will force the body to absorb the heat around you, as entropy is always attempting to achieve temperature uniformity.

"A question opens the mind. A statement closes the mind" - Robert Kiyosaki

The last piece of advice is a call back to an earlier article of mine, Two Questions To End Old Habits And Re-Organize Your Life

Structuring your life around bold statements does not seem to be a sustainable practice, and is probably why most New Year's Resolutions fail after the first two months, or even sooner.

We don't know the future and we aren't very good at even predicting our own behavior, so it's important to keep our mindsets open and constantly gauge ourselves during our search for self-knowledge and wisdom.

By asking questions, you make a graceful arrival to the logical conclusion, as opposed to the constant resistance of a definitive statement. It's also a more mindful practice that introduces objective introspection rather than the ego investment that occurs through making declarations and promises to uphold or abstain from certain behaviors.

Don't ever be afraid to not have an answer for your questions either. There is nothing wrong with an unsolved or open-ended question, as I believe just having the ability to ask it is enough proof of progress and demonstration of logic, and accepting the empty space is more likely to allow you to live in the present moment than believing every action needs to be explained.

"The only true wisdom is in knowing that you know nothing." - Socrates

What are your thoughts? Are you going to start or have been on No-Fap? Feel free to share your experience in the comments.

A game changer! Not only does it provide you security with Tor browsing and built-in ad, script, and tracker blockers, but you also help protect the users from being de-platformed by building an ad-free future that pays you in crypto-currency for your attention, and not distraction: https://brave.com/moo427

Suggest a new article/video topic by buying me a coffee!

And explore more articles on the Moon Base further below

30 DAYS OF NO-FAP – ROAD TO SELF-MASTERY

IS THERE MORE TO LIFE? (THAN JUST FOOD AND SEX)

FASTING AND ABSTINENCE RAISES YOUR BASELINE AND PURIFIES YOUR SUBCONSCIOUS 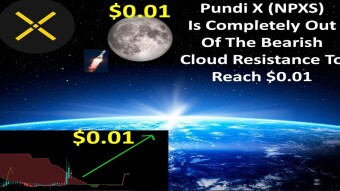 Pundi X (NPXS) Is Completely Out Of The Bearish Cloud Resistance To Reach $0.01 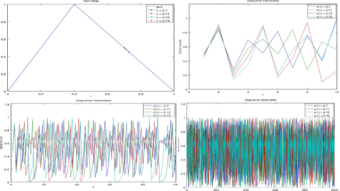