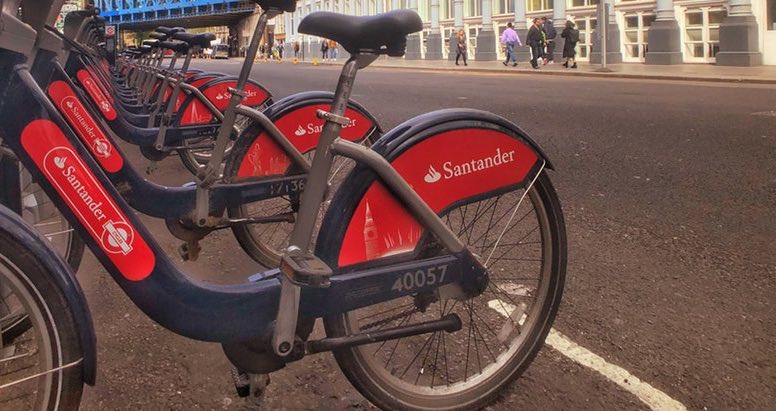 The bank is building a "payment broker" that would allow customers in Latin America to send money to the United States instantly and free of charge.

Banco Santander, born in 1857 in the city of Santander, Spain, is undoubtedly one of the most influential banks in Latin America and a relevant benchmark in international banking. In fact, in 2018 it was the second most important Spanish brand worldwide.

Well today dawned with a news for the region:

The bank is building a "payment broker" that would allow customers in Latin America to send money to the United States instantly and free of charge through One Pay FX, a mobile application that uses Ripple's xCurrent software, officials told Half CoinDesk.

Currently, only customers of that bank in its branches in the United Kingdom and Spain can send money to the United States through One Pay FX.

CoinDesk explains that the bank did not reveal how many Latin American countries it plans to connect to the corridor. Santander currently serves Brazil, Uruguay, Argentina, Chile, Puerto Rico, Peru and Mexico. According to the Santander website, Latin America contributes 51% of the Group's total result, with 44 million customers and 6,000 offices.

Expanding One Pay FX will mean a major change for Latin American customers, who will go from making international transfers in branches to instant online payments, said Cedric Menager, CEO of One Pay FX.

The broker will be launched country by country, and the bank did not say when the first country would be launched.

Does not involve XRP

It is worth clarifying that this type of payment does not involve the cryptocurrency of Ripple, XRP.

Last year, Santander introduced One Pay FX in four countries representing more than half of the bank's profits: Spain, the United Kingdom, Brazil and Poland. This offer is getting traction, One Pay FX CEO Cedric Menager told CoinDesk:

This spokesperson added that unlike the SWIFT system, which is what banks normally use for international transfers, "xCurrent is instantaneous, has no fees and offers users a view of exchange rates before sending money."

The bank also indicated that transaction volumes through One Pay FX tripled from January to June of this year.

The bank also plans to bring One Pay FX to Santander customers in the US to send money abroad, says CoinDesk. However, he still does not have a date for that release, because he has to deal with the regulations of that country.