I know Gaimin.io identified an innovative solution to one of the LARGEST GROWING GLOBAL RESOURCE requirements in the market today, which this requirement is currently huge and is growing exponentially year after year with no real solution in prospect  for provision currently available. GAIMIN.IO, have not only identified the issue, the requirement, and the demand but also have also managed to formulate a profitable solution to the on-going problem.

We will all agree the below fact that:

A Gamer’s “Big Problem”: - Gaming is an expensive hobby. In-built obsolete means continual upgrades to hardware and software, in addition to ongoing costs for new games and in-game purchases.

- Typical costs include gaming PCs and accessories, games and related game specific costs. A typical gaming setup can cost $2000, not including ongoing and constant in-game purchases.

Currently, I found out that there are 1.3 billion PC gamers globally. Approximately 400 million of them have what can be considered an advanced GPU (graphics processing card for use with PC gaming). These graphics cards have such a powerful processing capacity they have been described by Jensen Huang, founder, president and CEO of Nvidia as a “supercomputer”. He literally said “Every gamer has a supercomputer in their PC” Such a high powered GPU can typically cost $500 each (and upwards). This means the global gaming community has approximately $200 billion of high powered computer processing hardware currently (400 million X $500= $200 Billion) by my calculation, which sits dormant for (on average) more than 20 hours or more a day depending on my activity plan per day.

The Gaimin.io platform offers a solution to one of the gamers’ biggest problems; that of how I can fund my gaming experience. It is free to download, install and use. The user never has to enter any payment information. There is a payment subscription, however it is only applied to users who ”earn” rewards, it is only ever a fraction of their earned rewards, and it is paid automatically in GMRX tokens from the gamer’s wallet. Therefore, the software is effectively free to use. 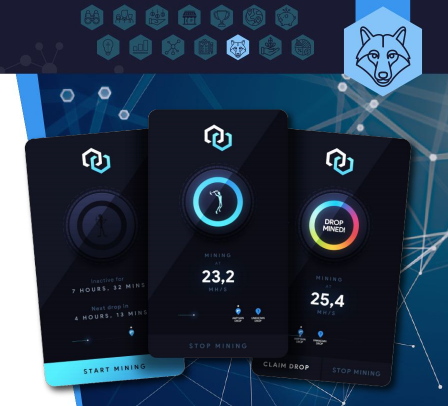 Gamers have very powerful and valuable computing resources which are often idle. The Gaimin.io platform allows for automated, passive monetization of these resources when they are not being used.

“Computer Processing Power = High-Value Commodity” To create the world's most powerful, decentralized supercomputer - by harnessing the dormant computer resources of the global gaming community. And we need to do “Passive Autonomic Monetization For Gamers” To become the “Uber” of processing power - passively monetizing a gamer's high powered computer resources when not in use and rewarding them with the purchasing power to fund their gaming experience.

The goal of Gaimin.io is to connect this vast, dormant supply of GPU processing power, which belongs to the 1.3 billion gaming PCs in the global gaming community, with the rapidly growing, worldwide demand for massive processing power. Gamers will be rewarded by participating in our “processor power supply network” with a blockchain based crypto token they can use to spend on their in-game purchases, directly in our marketplace and via our network of gaming partnerships. 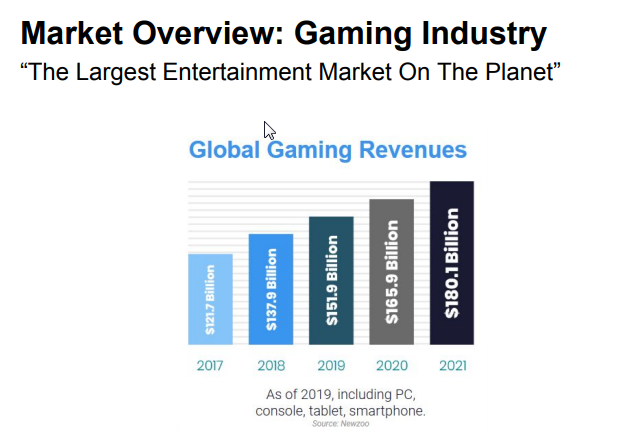 That is why the Gaimin.io software platform has been designed to aggregate user processing power (hash rate or hash power) from the user’s GPU (graphics card) and direct to this processing power to potential monetization options including the two main initial methods of:

- CGI rendering : A user (gamer) is rewarded for connecting their own PC’s processing power to the “Gaimin.io Processing Power Supply Network” via the GMRX native Gaimin.io blockchain token which he can be used in the Gaimin.io community for “user-to-user” transactions (buy, sell, rent) and on the Gaimin.io marketplace to purchase digital gaming assets. In order to develop the software to its current Alpha phase and test the platform with real-world data, the development team focused fully on blockchain mining for monetization. This allowed Gaimin.io to fully test the concept via a 100 user Alpha test which provided sufficient real-world data to verify the project concept.

GMRX is a token with the sole function of being a digital utility token which powers the Gaimin platform rewards, marketplace and community. 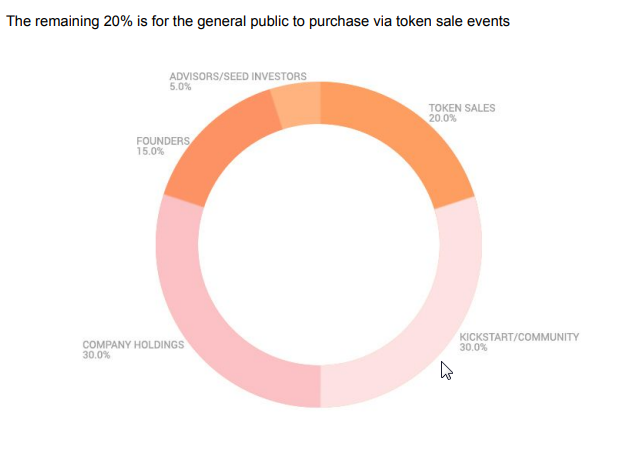 NOTE: This is a sponsored article written for a bounty reward.

I am a LOVER OF GOD. I am a crypto enthuiast. I believe every good things is possible to me in the crypto world. I am a winner.