Sport Clubs are jumping into the blockchain projects
Ask Statera Project team anything - the AMA ends on Wednesday. $200 in DAI prizes are available just for participating in the AMA or tweeting about it! Join the AMA and ask your questions here. 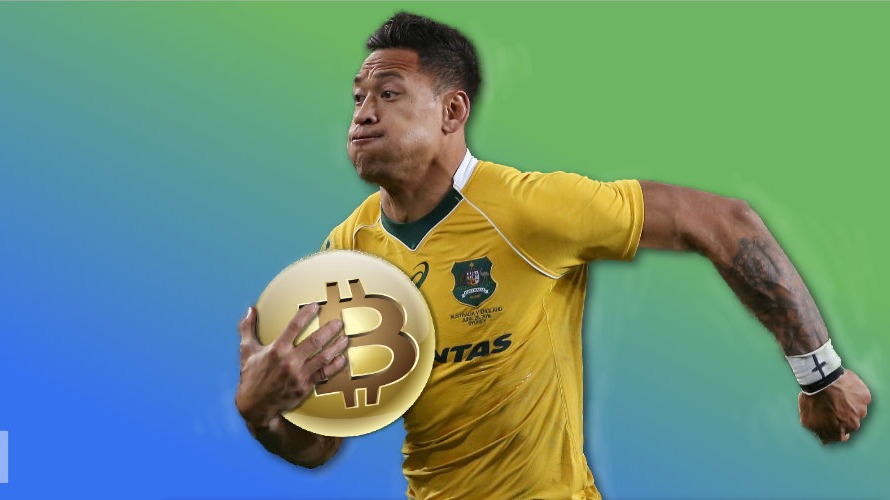 Sport Clubs are jumping into the blockchain projects

Professional sports clubs have recently been diving into the blockchain technology to develop a crypto token for fan rewards. They want to produce digital collectibles of its players that are driven by a blockchain. The NBA’s Sacramento Kings are the first U.S. professional sports team. Germany’s FC Bayern Munich announced blockchain-based merchandise for fans, as well.

What are the Crypto collectibles? 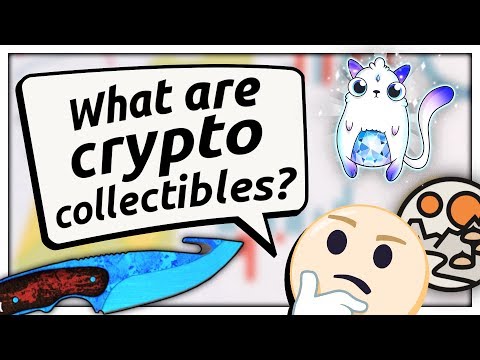 A crypto-collectible is a cryptographically unique, non-fungible digital asset. Unlike cryptocurrencies, which require all tokens to be identical, each crypto-collectible token is unique or limited in quantity. (source: medium.com)

Germany’s FC Bayern Munich has recently announced that they will be partnering with Stryking Entertainment to produce digital collectibles of its players which is called blockchain-based merchandise for fans. 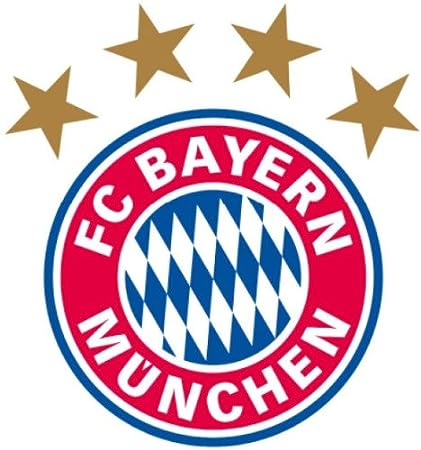 The collectibles will take the form of digital player cards with the likenesses of FC Bayern Munich players, past and present.

Stryking is also creating a fantasy-league style challenge for the cards, offering a gameplay aspect to the collectibles. Fans can build virtual squads and play each other with outcomes derived based on current form and historical data.

More clubs are expected to join Stryking as licensing partners for the system.

FC Bayern Munich is not the only football club who is interested in this blockchain. This has been a  trend for European football clubs to sell tokenized collectibles.

Just last month, Spanish club Atletico Madrid announced the launch of its own fan token. The 2 euro token will give fans voting rights, and allow access to merchandise and games. 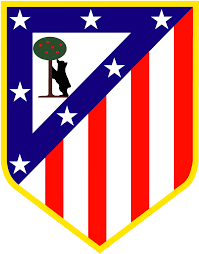 Meanwhile, English Premier League club Manchester City is also upping its blockchain game, announcing in August that it is to tokenize its players. Fans can build and train a digital team of players using real-life match stats and in-app training. 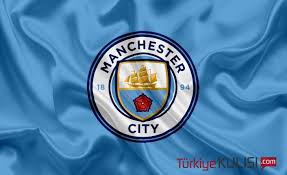 Also last month, another Premier League club, Watford FC, started accepting Bitcoin (BTC) for its merchandise and put the Bitcoin logo on its shirt sleeve in an unprecedented move.

The NBA’s Sacramento Kings now are developing a crypto token for fan rewards. The token, called Kings Token, is a joint effort with blockchain-based event ticketing platform Blockparty. Kings CTO Ryan Montoya said that “Fans can get those points and put them in their wallets and experience it all on the blockchain platform,” ... the token will pair with a predictive gaming platform the team has developed in anticipation of the legalization of sports betting in California.

So, crypto-collectibles are basically a category of digital assets that are backed by non-fungible tokens. For example, CryptoKitties was one of the first non-currency use cases of blockchains to receive mainstream adoption. True Global Ventures 3d founder and fintech expert Dusan Stojanovic said at BlockShow Asia 2019 in Singapore, the time to invest in crypto collectibles is “right now.”  Source: cointelegraph.com

Thanks for reading. I hope you’ve found it helpful.

** Cointiply here at http://cointiply.com/r/j38la and claim Bitcoin every hour (Don't forget to use the twitter promo code that is given by @CointiplyFaucet)
** Go to  adBTC website https://r.adbtc.top/1194404

-- claim your daily IOST by signing their here: https://hub.iost.io/register?inviteCode=BynaOLlBN

----use Multi Faucet App, to earn ad Moon Litecoin, Moon Dash, Moon Bitcoin, FreeBitco.in, Allcoins, Cointiply., Faucethub.io,  Free-Litecoin , Coinfaucet.io ,  FreeCardano, FreeBitcoin.io, FreeNEM,  Free-Bcash. THIS WILL ENABLE YOU TO CLAIM WHEN YOU ARE OUTSIDE. You can download Multi Faucet App on Google Play (Click here to go to Google Play page)

A crypto and blockchain enthusiast and blogger. Writing about Crypto and trading since 2017. I cover the topics including crypto news, trading suggestions, chart analysis, etc. Follow me on Twitter @cryprostream