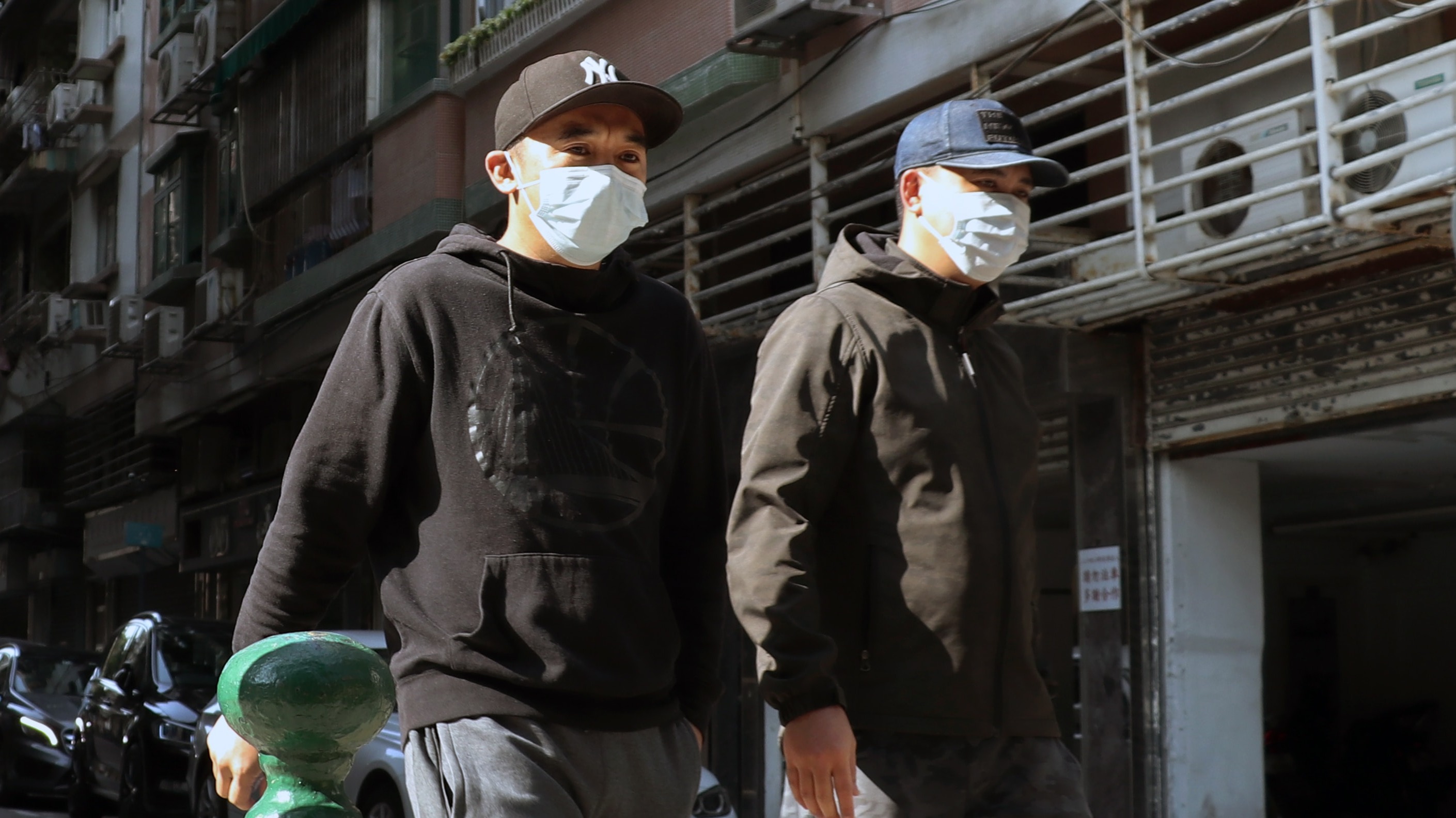 We faced some issues with our website last week which resulted in our content being inaccessible for some while. We sincerely apologize that MinerUpdate was down but we are happy to be back in action. We can assure you that this was a small blip in what will be a long journey of providing high-quality crypto mining content.

On the bright side, it was great to see so many enthusiastic readers reach out to us inquiring about the site. There have been a few major developments since our last newsletter release. Of all of them, the exacerbation of the Coronavirus certainly warrants the cover story spot.

Chinese equities opened significantly lower when markets reopened after the Lunar New Year holiday on Monday 3rd. After being closed since January 23rd, the CSI300 index opened over 9% lower while the Shanghai Composite opened over 8% lower.

The catalyst for the turmoil in the markets was the exacerbation of the Coronavirus over the Chinese holiday. The equity markets price in expectations from investors but the reality is industries are already being impacted.

Crypto mining has been no exception. The major Bitcoin ASIC manufacturer firms are all facing delays. Kevin Shao, CEO of Canaan’s blockchain arm anticipates that the Bitcoin network can maintain its current hash rate but whether the high demand for new mining rigs will be met is looking increasingly uncertain given the spread of the virus.

The Chinese government initially extended the Lunar New Year in response to the virus, forcing manufacturers to remain closed until February 8th-10th. DJ Miner, a Chinese reseller of WhatsMiner mining rigs, reported in their Telegram group today that Chinese businesses will not be returning to work.

“We have just been informed that China will NOT be going back to work on Monday as the gov’t is still forcing all businesses to stay closed. No orders will ship until the work ban is lifted. "

We can’t verify this information with any official updates from the Chinese government but major Bitcoin ASIC manufacturers have already sent out official warnings to their clients notifying them that orders will be delayed. Bitmain, Canaan, Innosilicon, and MicroBT all warned their clients about delays.

Pandaminer, a Bitcoin ASIC and GPU mining rig producer, informed CoinDesk that “during the extended vacation until Feb 10th, almost all the production will be halted”. The full extent of the disruption to mining rig deliveries currently remains unknown, especially in light of factories potentially remaining shut for longer.

Mining farms have been affected to a much lower extent than mining manufactories. The primary issue facing mining farms currently is the maintenance of mining rigs.

Mining farms have less staff on-site to ensure that mining rigs are fully functional. Furthermore, mining rigs which need to be sent to repair facilities will remain offline.

While the difficulty of mining on the Bitcoin network has increased over 19% since the 20th of December, BTC.com estimates that it will increase by less than 1% at the next adjustment in roughly 1 day. The fact that the difficulty is estimated to increase by less than 1% suggests that little hash power has been added since the last adjustment. The seven-day average of estimated hash rate by Bitinfocharts.com shows Bitcoin network hash rate reaching a peak and recently declining.

The mining industry is particularly vulnerable to the Coronavirus given its dependence on manufacturers delivering hardware. However, the cryptocurrency industry as a whole is being impacted.

Several conferences have been cancelled or postponed. TokenInsight cancelled a conference which was scheduled to take place in Chongqing province this month. Token2049 has been pushed back until October and Hong Kong blockchain week has been postponed to an indefinite date.

Overseas events are also being impacted. Binance postponed the Vietnam Blockchain week which was planned to take place in Ho Chi Minh City on February 29th.

If you are a professional in the cryptocurrency industry and your operations have been impacted by the outbreak of the Coronavirus, we would be interested to hear how your business has been impacted. Tweet us @MinerUpdate or you can also comment on this newsletter release.

We published a series of articles covering a proposal by major Bitcoin Cash miners to implement a 12.5% block reward tax at the May 2020 upgrade. The tax was proposed to fund development on the Bitcoin Cash blockchain.

Bitcoin 2020 -Bitcoin 2020 takes place from the 27th to the 28th of March in San Francisco. MinerUpdate is an official media partner for the event and will be in attendance along with several other leading Bitcoin mining companies. For mining-related media enquiries at Bitcoin 2020, email hi@minerupdate.com. MinerUpdate readers can get a 20% discount on tickets by using the promotion code MINER20.