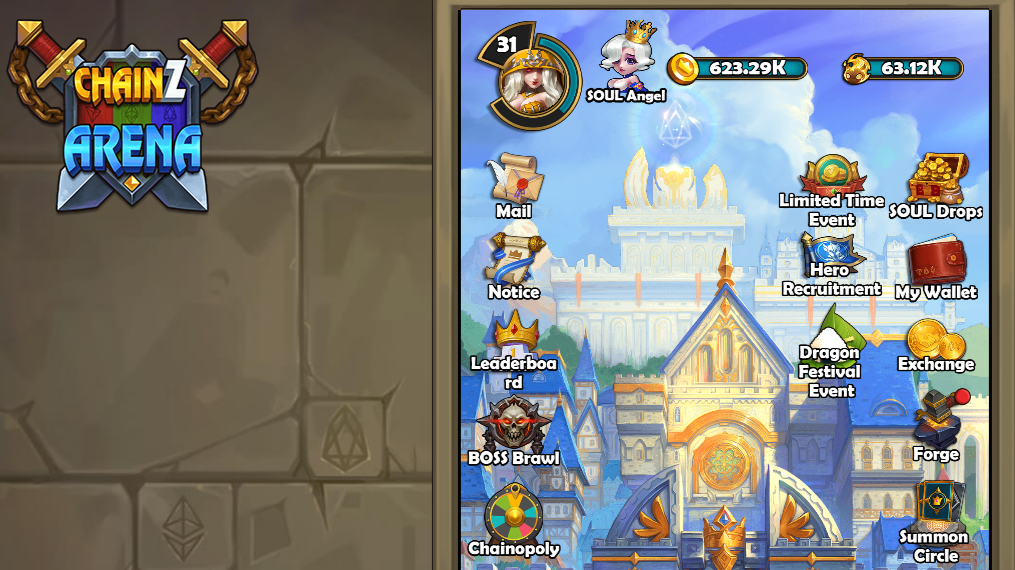 If you have 300 to 600 dollars to invest. Kinda the same thing although you'll be able to mine
within no time if you stake your souls! Awesome right? New's flash at least in a couple of months and that's
if the reward pool doesn't dry up which some fair may happen since some of you will use this as an ATM,
so to these people I can tell you one thing, don't be a douche, then again. Take out at least double,
of what you put in. If you go anywhere above that then good for you I suppose!


To start with the honest part.
Pyramid scheme some people said right away. Now the thing is I personally haven't
done any wd on my main account which after around 2 months isn't a great (for a person as I put above here to earn
effectively) way to earn at all.

However if you can stick it out, which I recomment doing because every investment pratically earns you more divs.
Now you may ask, how is that possible, wel for one everytime you summon an advanced hero you'll earn 1,8 souls!
You'll earn souls from mining mostly though, as this is the cost effective way to earn a good amount of souls. And
the main reason to play the game, every souls has to be mined out of the game which isn't easy but we're at 2M
I think or something now which isn't bad at all.

Now for the whales or people with around 700 to 1300 dollars to invest
can roi out faster then others can, however if you're new to the game, you'll have to sort of buy hero's from the exchange
which is a big down side to the game because you do not get souls for that. And the house takes 5% which is a bit on
the high side as well.

But remember this is a game, and everything they build in costs them and somethings cost even more, Blockchains aren't
already easy to maintain and aren't cheap too or at least I wouldn't like to think it is, if that's the case then rude!
Why we paying so much fee's ya'll are mean!!! ( yes talking to Fatboy if he ever reads this lol )

Seriously though, I just think I've explained why this isn't a pyramid scheme!
The pyramid scheme ranting in the trash bin, Thank you!

This is a game and should be viewed as such.
Period!


To help you guys along, it's about 50 to 100 dollars on the exchange for a good hero, which will increase
your rewards faster and there's no otherway, sorry!

If you end up playing like me and just looking at this as a fucking game. Then well forget about profit's!

Ur profits can come much later, or they may never come as they may have a pool with no eth,
eos or trx to speak of! Not likely, but okay had to be said I suppose.
Knowing some of the people playing there now, I can tell you this much, whatever they invest,
they do not need it. which doesn't mean they can't or wouldn't take a profit. Who'd be crazy
enough not to enjoy some of the spoils this game brings to the people for the people by the
gamblers!

Yes I said it fucking gamblers, the hole lot of them. Which is another issue I like to address as I'm open
about whatever, and I'm not to worried about what the dev's or anyone at the game would think
about me saying all of this. If there's a reason to speak up don't fear to speak up. I can be wrong
sometimes!


So gamblers, as I've been there for a while now, I've seen things, being added.
Things that I know are hurting people, but you are in control over that.
If you have a gambling problem, might be best to fuck off from this game before
you ever start to get sucked into that shit. I wouldn't want to see anyone getting
hurt and I say this because Bitsluts took me for a grand in € as well, the cunts!

Never even believe that bullshit about try again and you'll win!!! That's the bullshit
they tell to idiots who'd want to believe them but know deep down they're lying
their fucking ass off!


5x10 advanced summons would be a good start of point as you'd get 90 souls for doing this.
And it may or may not give you a red card as well which is the strongest type of hero after this is Orange and these are both level 5 stars.

However if you want to be sure about getting a good 5 star hero you might as well buy a red one on the exchange, it'll cost you most of all.
It'll not give you souls but it'll pay off in the long run as the game progresses rather fast. And you'll need to start doing an evolve on them
to make them more levels and power overall.
Build a team of 6 hero's if you can!
If you choose to go this way, buy one, level this one up. and then buy another max it and repeat. that would be the best way, since you can keep mining. then do hourly mining only as this is also the best way to earn more out of the game!

You guys, should buy 6 x 50 dollar hero's and smash the fuck out of everything for the 1 month or so, the only thing that'll keep you back is probably trying to level 6 hero's right away. it'll go faster as you pass more stages which in turn gives you more and more resouces to build your team.

If you careless about earning fast, then by all means do some summoning and I'd say 10x10 but that doesn't seem to be enough,
I got jack for that, well I think only one 5 star or 2 out of 150 something it's crazy. In the end I think I did about 20x10 and got one
red hero and four Orange ones but believe me, it'll feel so much better if you get them out of the game, because prices have gone
up and down and up and down on the exchange.

So you might as well try to be smart, and again don't invest to much, just enough to get you started and have fucking fun.
Earn a little profits after a while, you can miss.

I did a 2nd account and that one is so much more fun because I can take out my souls and be done with it right now!
My main account well, I'd have to try and sell over 1000 souls now and then I'd have to get lucky and sell 9 hero's now
which would easly give me around 40 eos for them all which would mean that I'm in the game for 210 eos in value now.
Not totally sure but I think I'm down around 180 eos now probably less. I rather have a total view of eos.

But
this can change, as the souls value ... would be hard to do now but okay!
this can change because new hero's are better and stronger then the old ones and therefor become cheaper as it should be.
This is my point of view on it. there's a girl in tele who was saying hero's are getting to be to cheap, which means she's kinda
feeling like she's paying for it more. Greedy much!

You can imagine that for me being one of the 300-600 dollars accounts and in profit right now. Can honestly say you greedy fucker!

Why simple facts these people earn more souls from winning in the top 100 team battle that's every fucking week.

You have some awesome people that are aware of this and therefor sell hero's at well, not even a cent, and that hero is worth a good deal
like +30 eos because of this, I think the game can last for a long time, people may stop spending on hero's, when you have your teams and all.

Plus new hero's might become an issue as they are extremely hard to evole you'll end up having to get that hero so many times it'll or it
might feel like it's impossible. And some might pass on this because of the value issue's. I got my beasts, thanks tho! for 250 eos now
try selling it for 125 eos, I get that frustration but again girl ur making tons of profits already, shut the hell up!

Still it's always going to be the next new replacement if you are serious about playing this game.
And that makes it ballance out over time, as some my not want to rebuild although some are already over 50%
of max levels so in a couple of weeks max level hero's might already be there, and so for these people the new
creating becomes meaningful to do that effort again.
And plus do it for the little people that can't do it ;)
sell them cheap!

What you'll need is either scatter for eos, meta mask for eth and tronlink pro for trx to depo your crypto into the game.
If you're not aware of these, bugger off mate!
seriously, google it you'll find heaps of data on these but do not try using scatter on your phone, that's no good, okay!

What else, ooh if you join telegram. you'll get to meet me and my crazy ranting in life, fun right?

you'll find everything you want on this!
(created my a player)
https://chainzarena.fandom.com/wiki/Getting_started#Your_first_Heroes
from the creators
https://medium.com/@ChainZArena/the-guide-to-chainz-arena-5baa5510c715 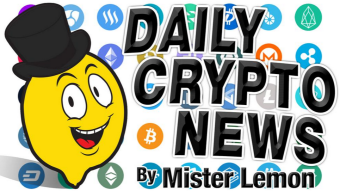 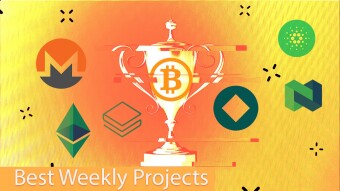 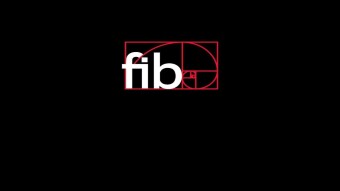