You don't need to be Sherlock Holmes or one of Scotland Yard's detective to recognize when a crime is committed, however, an UK Police investigation decided that no crime was committed during a $3 million crypto staking scam. 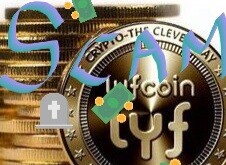 Lyfcoin was a project that encouraged and persuading investors to invest in their project and promised big returns. The Lyfcoin project was linked to the OneCoin, a massive crypto scam and ponzi scheme. Investors were tricked to stake their assets for five months and receive a 100% return at the end of the staking period. When the five months ended, they were forced to accept an 12 or 24 months extension and none of them received their money back and $100,000  were lost as project investments and up to $3,000,000 from staking assets on Lyfcoin. Even if the coin was being promoted as having a value around $1.50, the token was not listed on exchanges and had absolutely no market value. 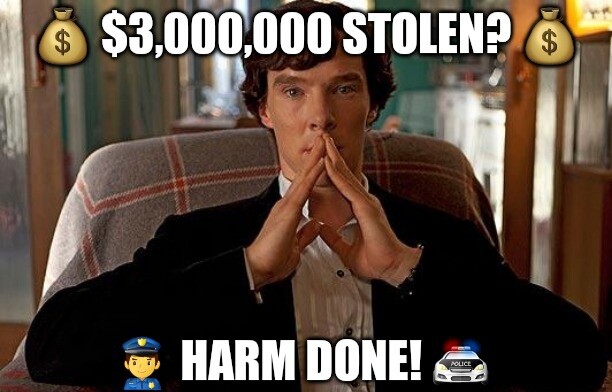 Many of the investors were recruited into the pyramid scheme through Zoom seminars and meetings with Sakhi Razaie. He had an office in Birmingham where he was inviting potential investors and persuade them to stake into Lyfcoin, but sending the payments into his personal account not the Lyfcoin official account. After the payments were received and the money transfers were successful, Sakhi didn't answer to any of the investors queries, which leaded to reports to the West Midlands Police.

The scam was linked to several ringleaders in the United Kingdom but the police was not convinced that the fraud was a crime. West Midlands Police closed the case, saying that the evidences provided in the case are not proving any wrongdoing and according the the evidence, no offence was committed. This shows a complete lack of support for crypto-investors and a poor practice demonstrated by the police. If the police can't help the victims of a fraud who can? 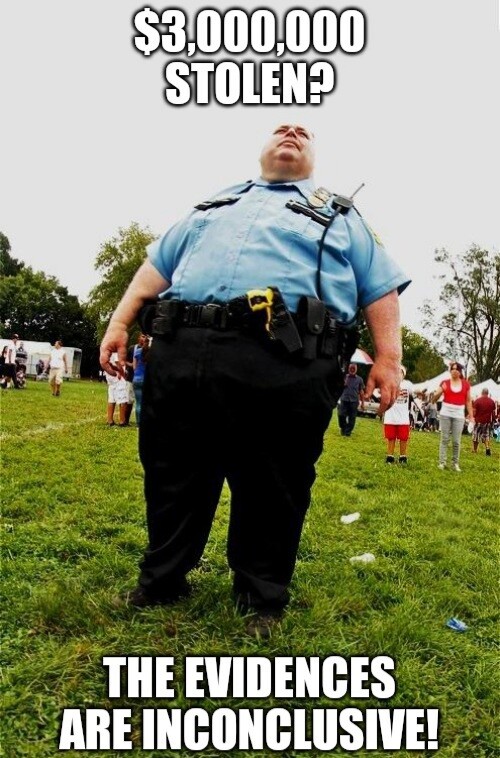