Probably I know the story and you've seen the School boy error: How to lose $300 article, when silly me won $250 from the Ditto Meme Competition and sent them from Binance Smart Chain, directly to my Celsius Network BUSD account and they never reached the destination.

The transfer was done on the 20th of January, from my Metamask (on Binance Smart-Chain) to Celsius Network, and the transaction shows as completed. I knew that Celsius was the first ones to be contacted but I also emailed Binance and contacted Metamask on Twitter.

Shall we guess who has the worst customer feedback? Metamask Support answered in less than 24 hours after dropping them a tweet and as I knew already, their suggestion was to contact Celsius as they are the ones who can track down the tokens! Thank you Metamask! 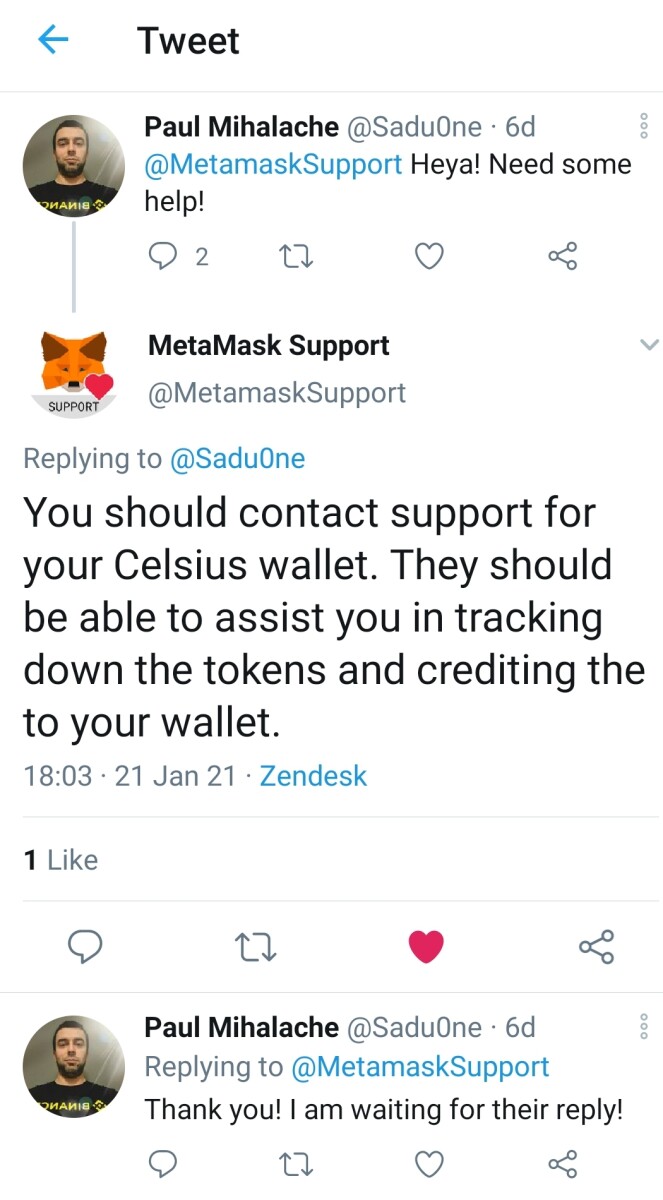 Binance answered after a week, but their email was top class, and full of explanations. CS Giorgio confirmed that Binance has no control over the transaction and to reach out to Celsius to arrange the recovery. 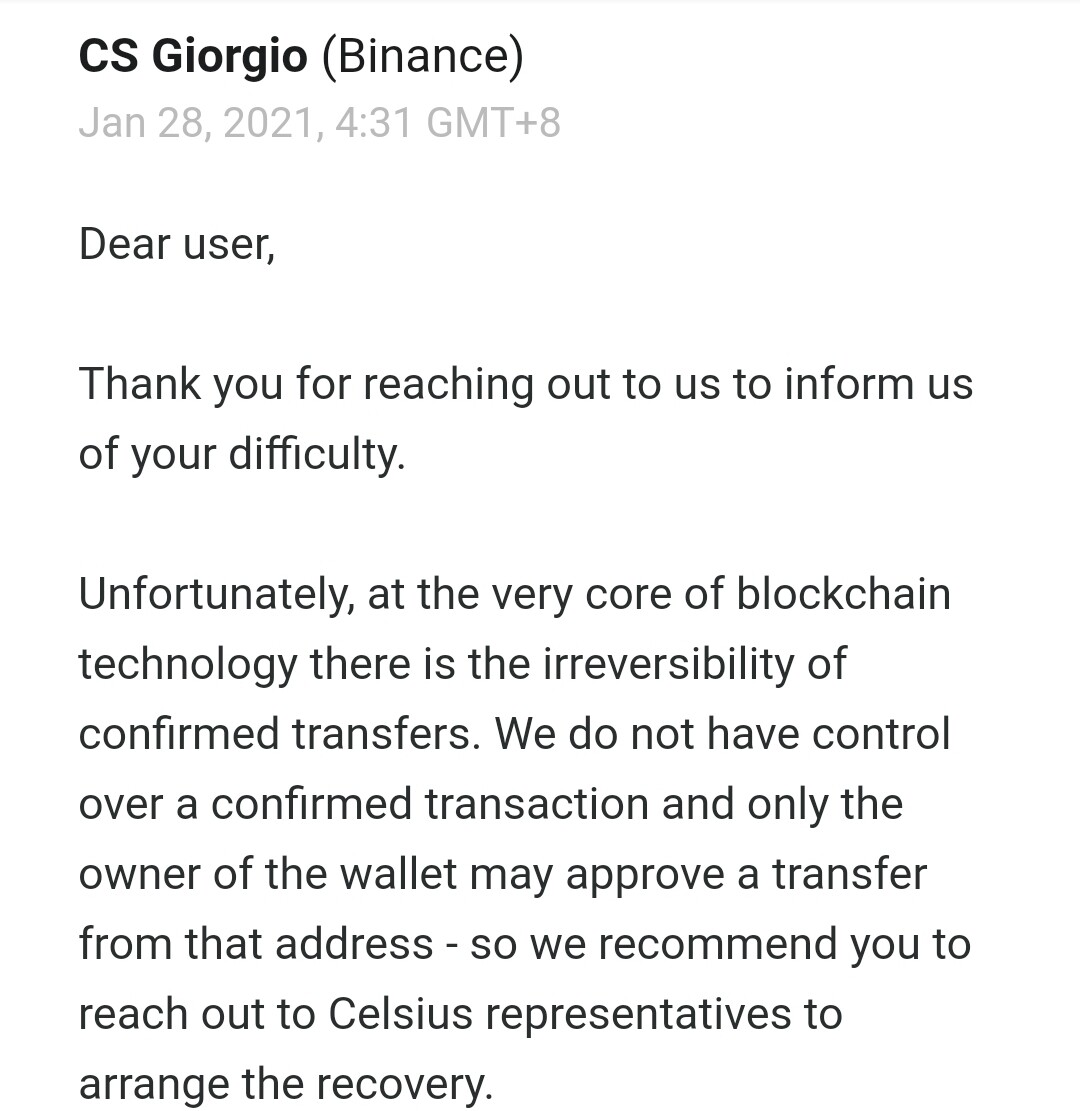 If I had the wallet private keys maybe Metamask could help but this was not the case. He recommended Trust Wallet as a refund address (in case they accept my request), as a feasible solution for BEP20. This was another example of professional customer support. 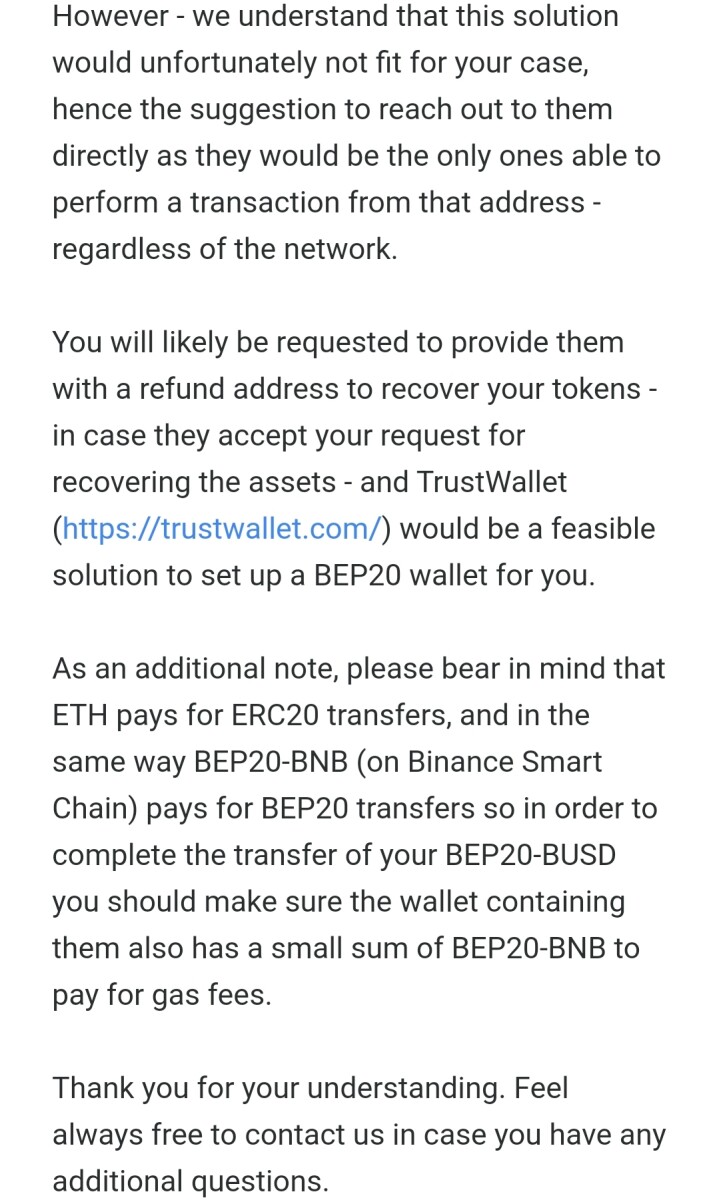 As someone noticed that the destination wallet has a small chance to be a Paxos controlled address, I contacted them as well. They answered back in the same day, pointing fingers at Celsius, as they are the controller of the address where the tokens currently are! 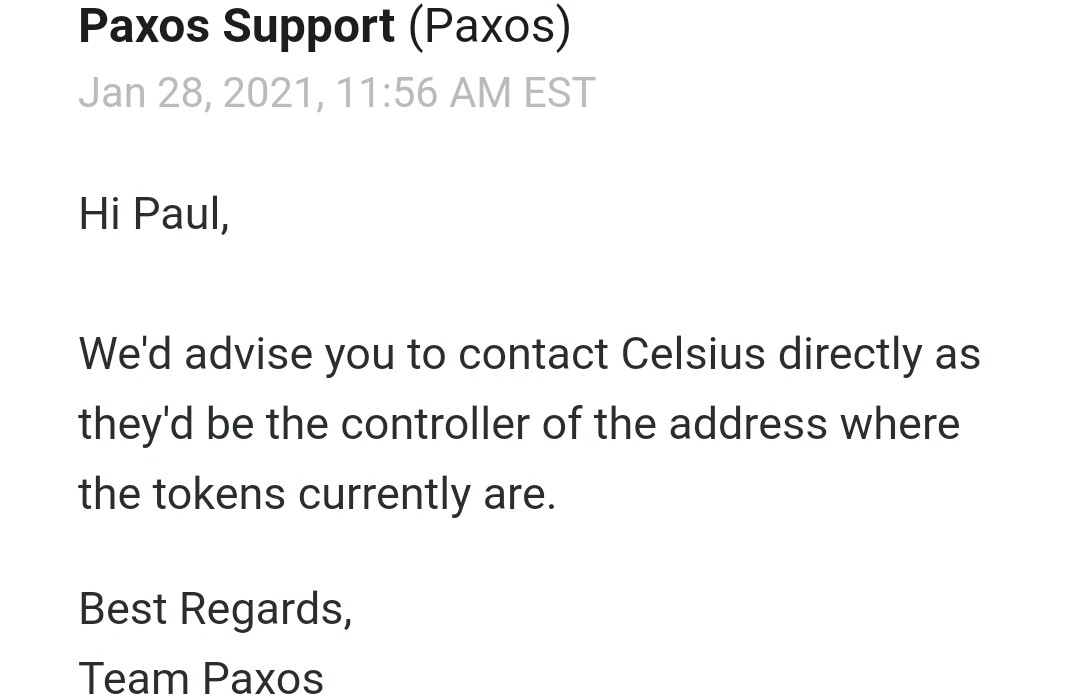 This takes us to Celsius, whom I contacted on the 20th of January, immediately after the messed up transaction. Took eight days to get the reply! I was asked to send a video of myself verbally requesting the transfer, stating the current date and holding the document I used for identity verification in my hand. As an extra identity verification, to send a photo of myself holding the document you used for identity verification during sign-up, and a note with the current date written on it. I honestly don't see the point of both as they have the same information, but ...whatever. I was thinking to send mint a create a NFT of myself holding my ID and the date but don't want to give Celsius something as valuable as a NFT with mint no.1 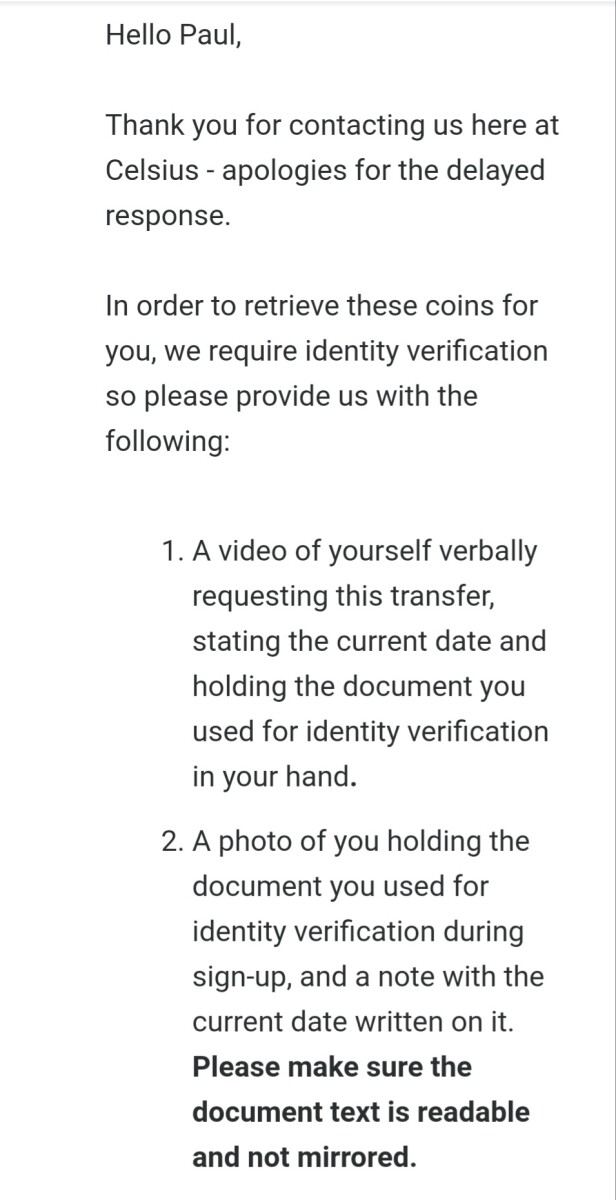 As an extra, I sent 0.1 BNB, which I think was an exaggeration considering the fees on Binance Smart Chain. Again, couldn't argue as this was required to recover $300.

Not surprised about the time they took to answer back. We are talking about the same Celsius where I sent two identical Stellar Lumens (XLM) transfers and only one reached the wallet. At least they answered back quickly, even if they said that the coin retrieval can take up to 45 working days. Just had a look on the calendar and my Stellar Lumens may be added in my wallet in the middle of March. Not bad for an instant and feeless transaction! 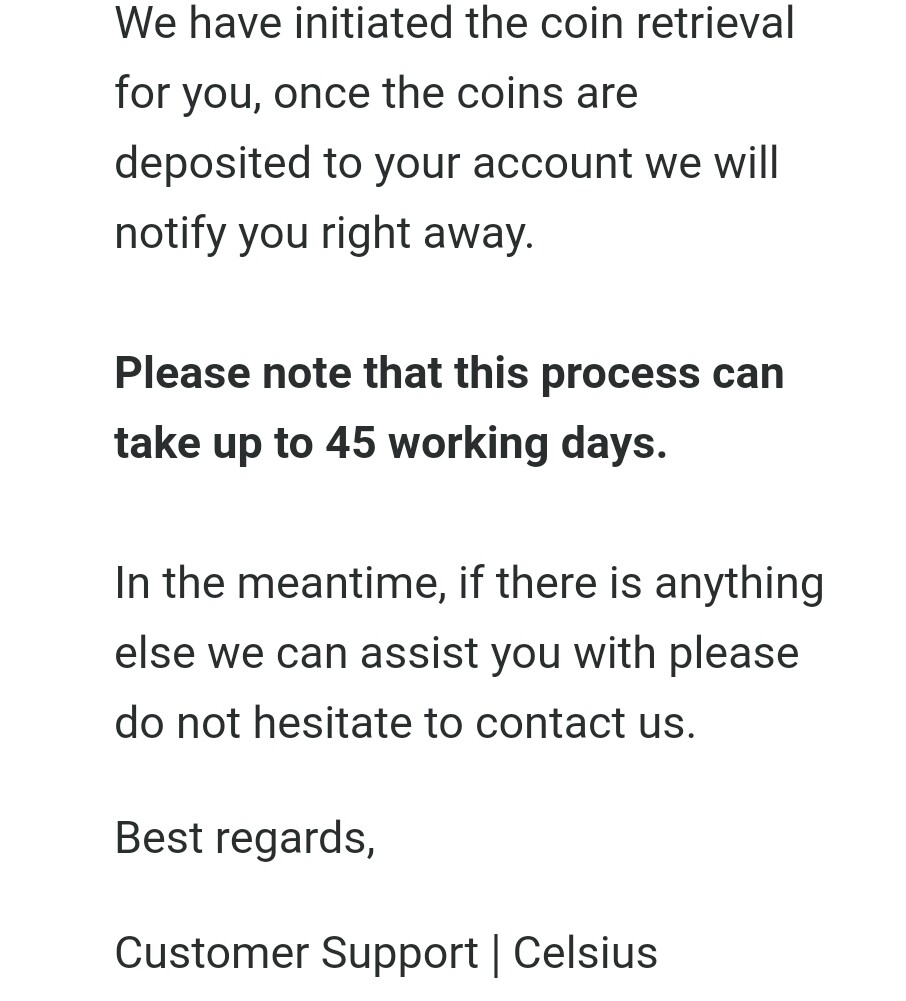 Sent the video and the picture the very same day, and I am still considering doing a NFT with me holding my ID and the date, because that's how ridiculous their demand were. Got a reply after two days, to inform me that everything was uploaded fine. I waited patience until everything got sorted. See attached the picture I sent... 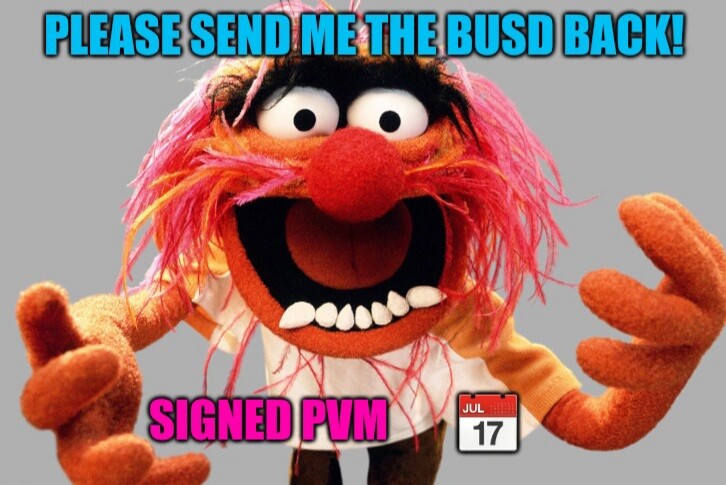 And on the 11th of March, I finally received 300 BUSD in my Binance Smart Chain wallet. It took 49 days for this to be sorted and even if I am happy I received my Binance USD back, I am still disappointed about the customer support I received. I think Celsius was very slow to answer and to resolve my failed transaction. To wait 49 days is an laughable and for if Celsius wants to be on the top of the chain, they must improve and speed up the way they sort out this kind of problems. I seen so many negative reviews and this will affect Celsius reputation and the people's confidence in their system.

I will make sure to tag Alex Mashinsky on Twitter maybe he can give me an update on how the customer support will be improved. 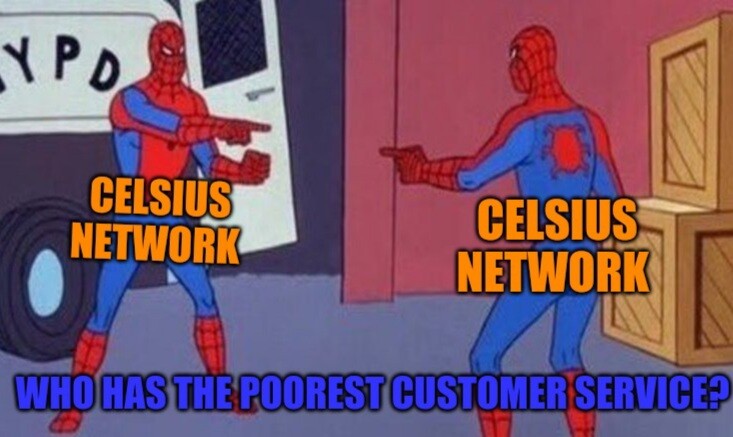 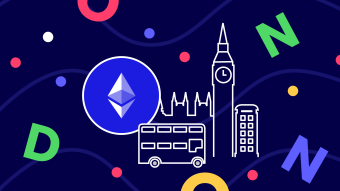 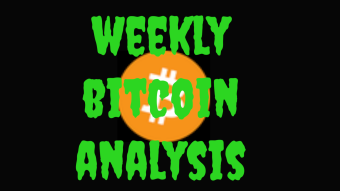