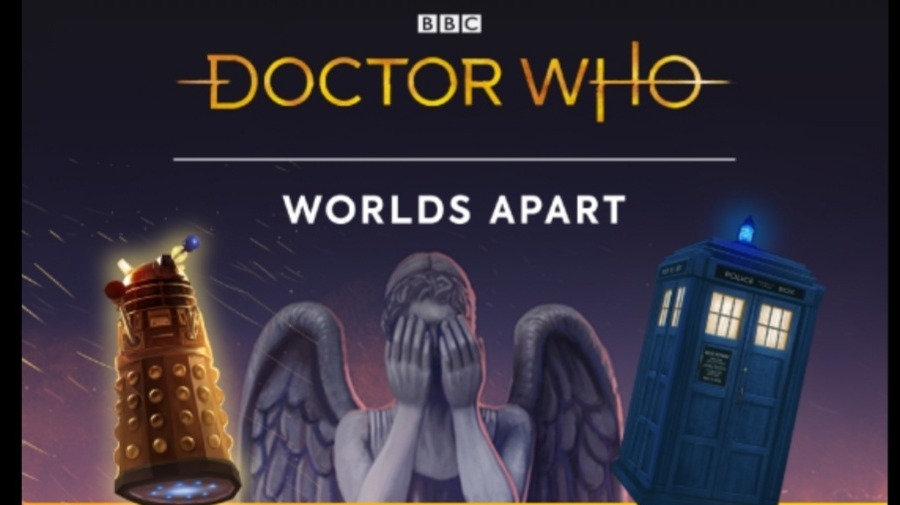 Rplanet elements for breakfast, Doctors Who Daleks for lunch and grilled king prawns for dinner !

I was looking forward for RPlanet for months only to suffer disappointment after disappointment! My opinion is not a singular one as many people I know expressed their opinion about how RPlanet failed to step up to the expectations.

RPlanet Evacuation Stage went live on the 16th of January at 4:00 PM and due me was a dissapointment. I had 723,118 aether to spend but the whole process was made extremely poor due to errors.

I was waiting for a space adventure but all I got was a glorified mixology game. The Rplanet approached has a clear focus on making money from players not to create a fun playing environment. If you want to be good... you have to pay!

I also have to mention the lack of communication as myself and other people I know contact them regarding bugs and errors and no reply was made.

The RPlanet launch was a fail party, only showing another repetitive grinding game. The amount of aether requires for complex elements is insane and using WAX as well makes it less appealing. Also the aether reward was constantly reduced and you must stake hundreds of NFTs for a good pay.  I can anticipated "aether chests" to be available to buy, as another proof of the "money focus" game mode.

My aether stash was burned and all I've got was a handful of elements. Still have some in my bag and I have no clue what to do with them. The alchemy book was published after the game launch, with details regarding what materials can be mixed and the resulting elements. The list didn't get any update since then. I hoped that the unpacking stage will be less disappointing than the launch and I have to admit this part was cool.

Had 9 Creators Packs and I was ready to open them for low mint number but again errors and fails! At this point I said F**just off Rplanet... you don't deserve my attention!

Because of the the errors I lost 3-4 minutes and probably (definitely) lower mint numbers. I was still lucky to get to elements in mint number 1, Mud and Energy. I just prefer the energy because it looks cooler and the frame looks better. 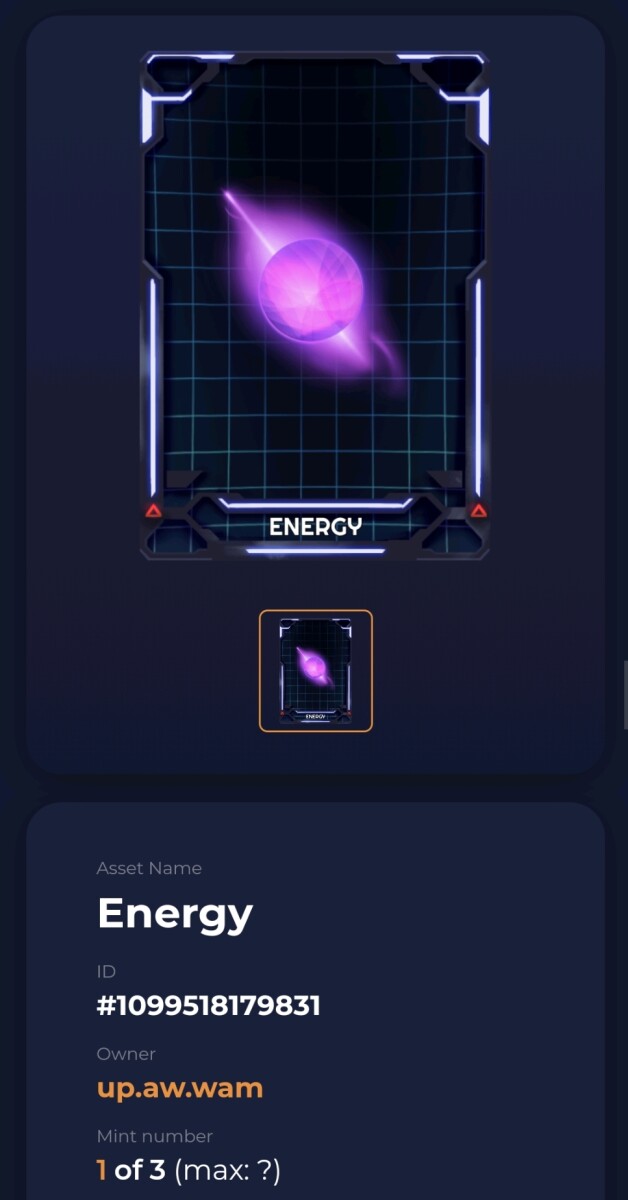 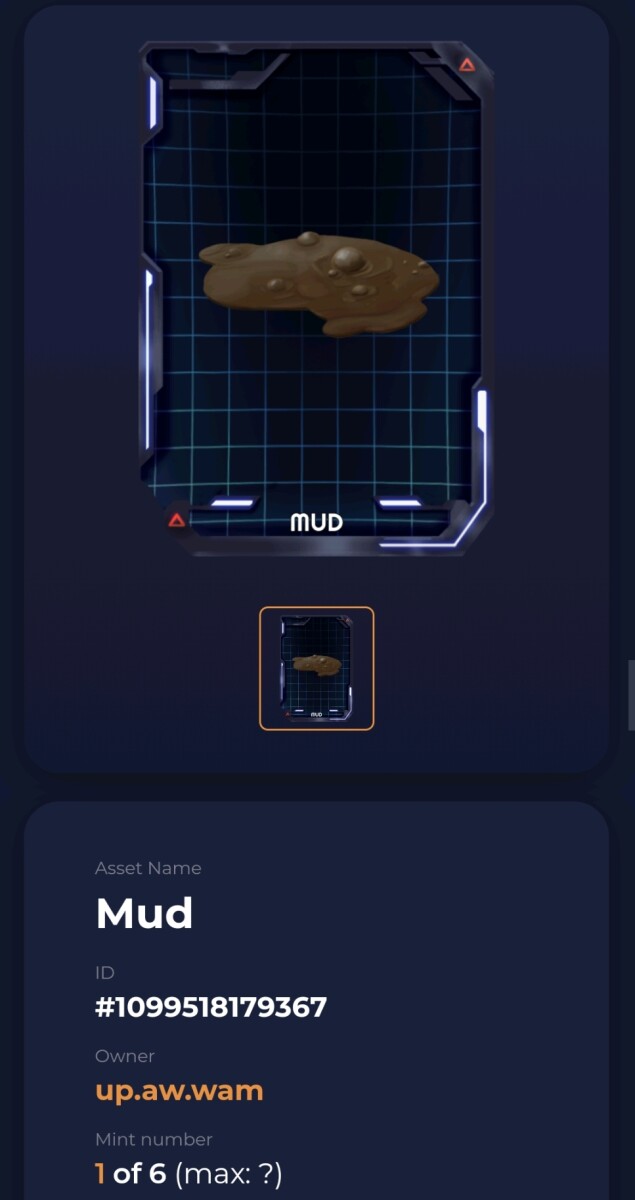 I can't stop thinking that without the unpacking errors I could have more rare ones. Initially it was said they will give "enhanced" mining power but the reward was reduced and is a joke and a lack of respect for those who staked for aether and spent the aether to create some useless NFTs. 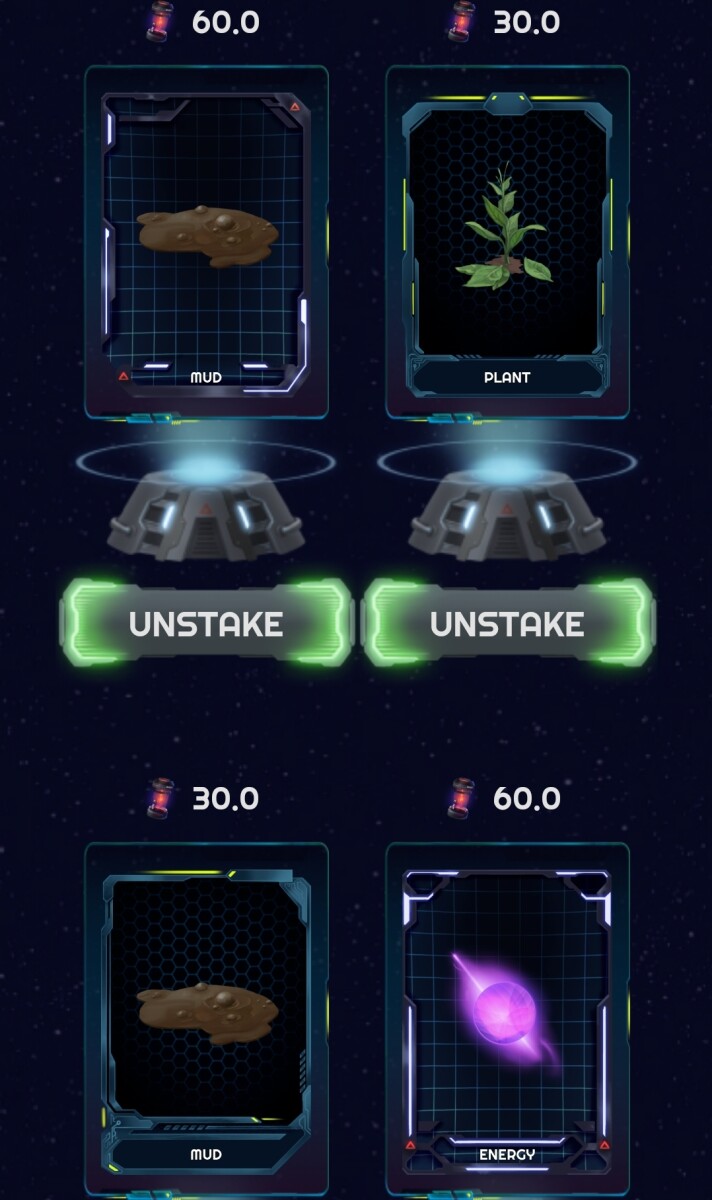 The next event after the unpacking was the tool packs sale, another money driven move. The mining power was decreased four times to make the tools more efficient and give advantage to those who paid. Such a shamefull move.

If you want to know how to sell aether for WAX, check the guide by TrocProcLock ! 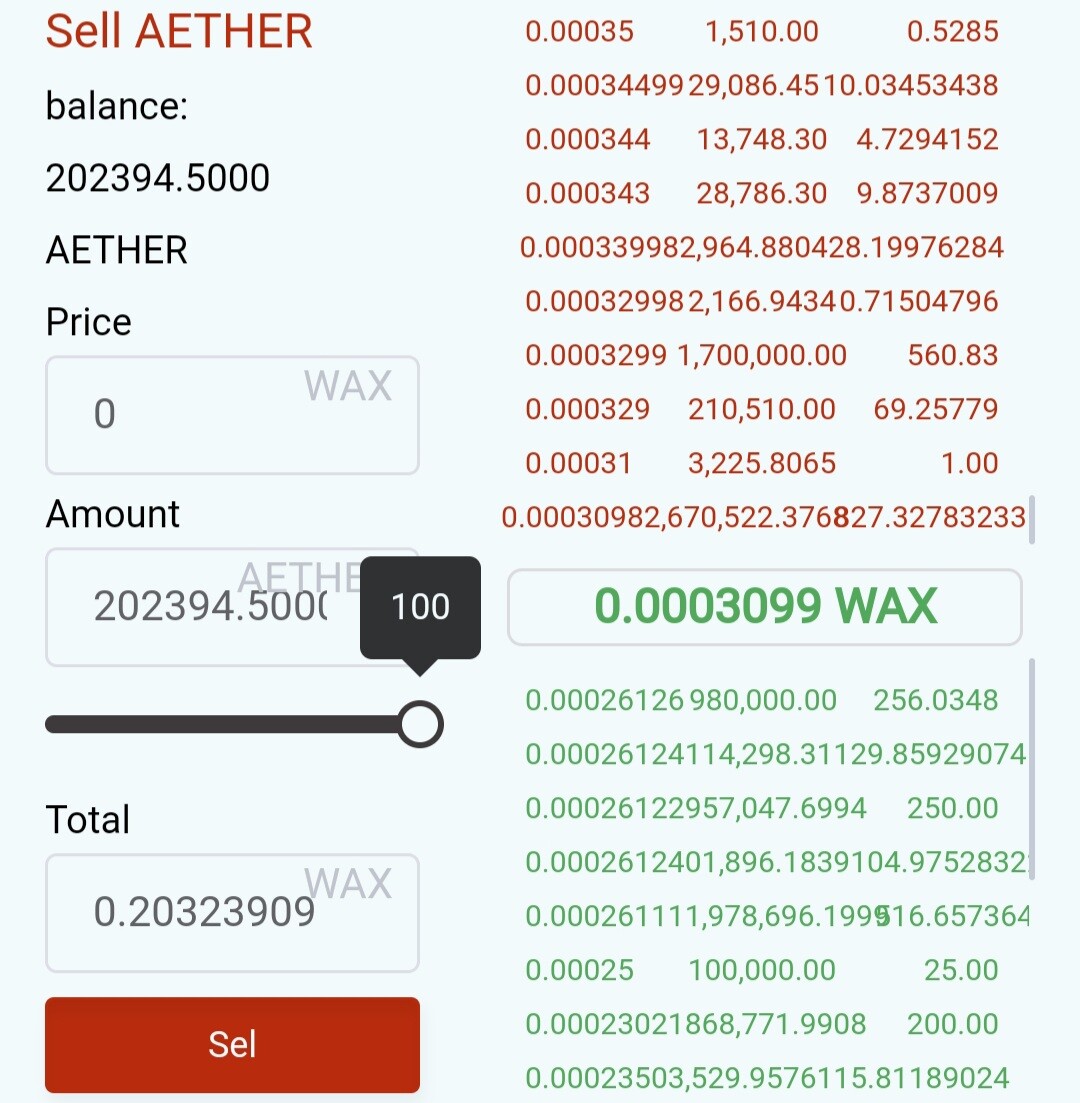 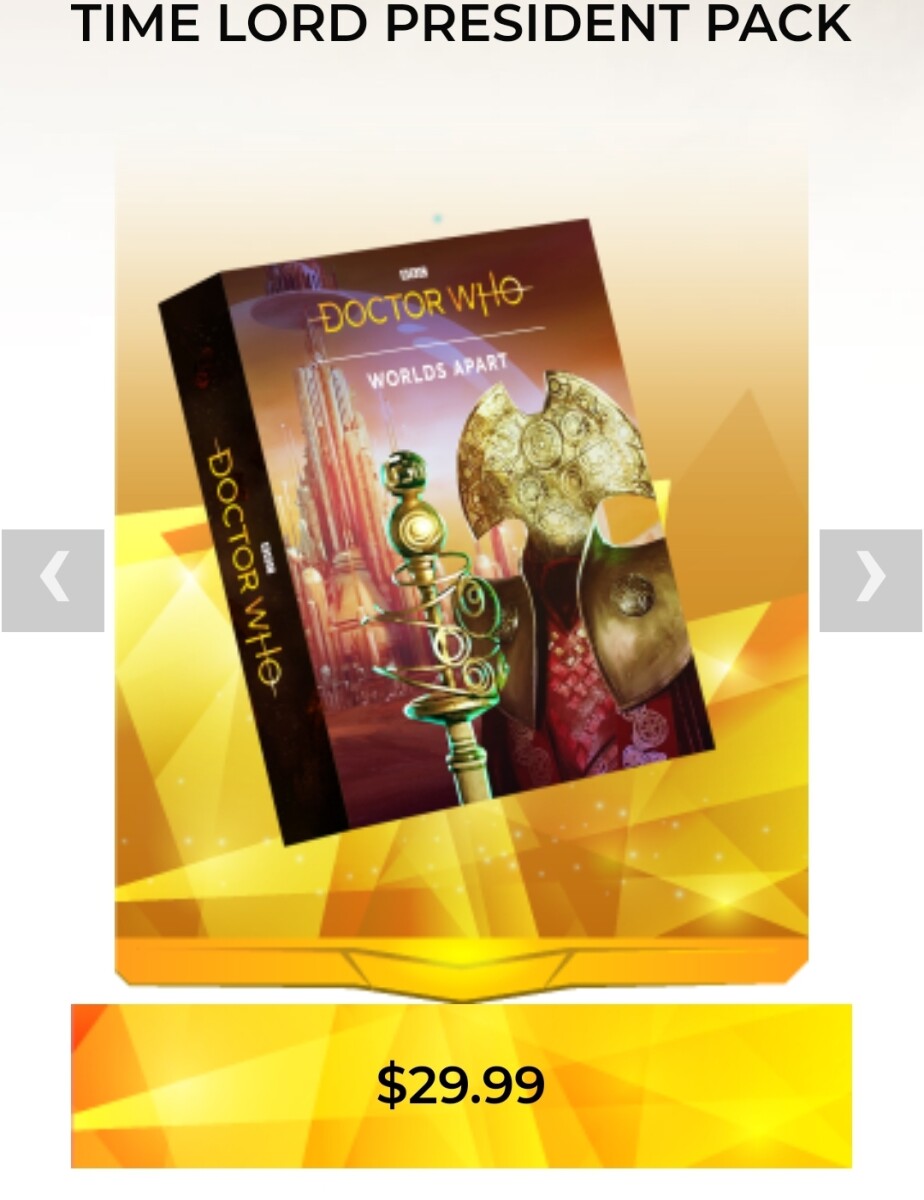 I didn't missed the chance and got myself some packs before they were sent in a black hole. Fighting hard to keep them safe and unwrapped but is so hard for me! Maybe a legendary Dalek is in one of this packs!

You know what... a legendary Dalek was in one of those packs! Anyway... I opened only 3 packs and now I am holding my pandaks for a Time Lord President pack.

Details about how to earn free pandaks and get free packs in the "BBC enters the NFT Arena: Doctor Who Worlds Apart" article. 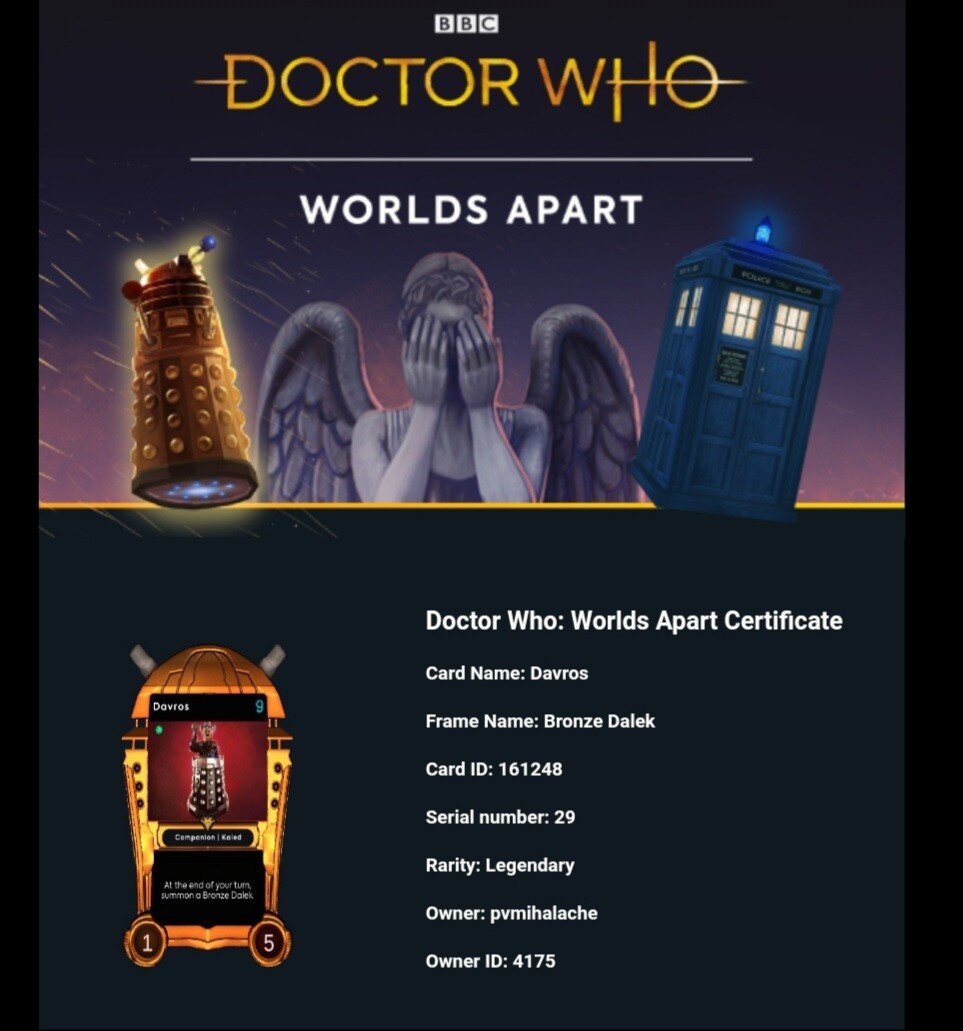 I wanted to relax in the kitchen and cook something fancy so when I seen the fresh king prawns at my local fishmongers I instantly made my mind!

Adding prawns in the diet will provided complete protein and all nine amino acids in the right dose but with a low calories input and a healthy fat profile. Prawns are a great source of Omega 3 acids, B Vitamins and Niacin. They contain Iron, Zinc, Phosphorus and Selenium, which are important for a healthy immune system and strong bones. 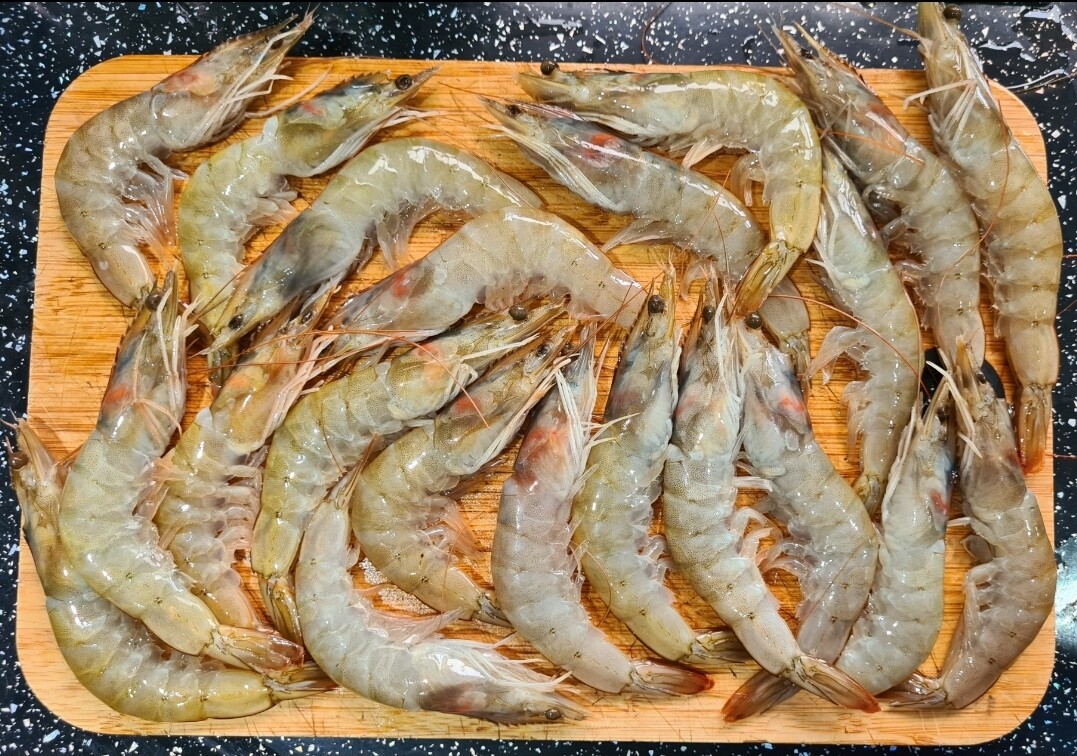 I gave them a good wash with cold water and prepared them for the marinade. I kept the shell on and used a sharp serrated knife to cut along the back of the prawns, from the head to just above the tail.  I took the guts out and washed the heads clean before leaving them to marinade for two hours. I used the juices from two lemons, garlic, paprika and saffron to make the marinade. 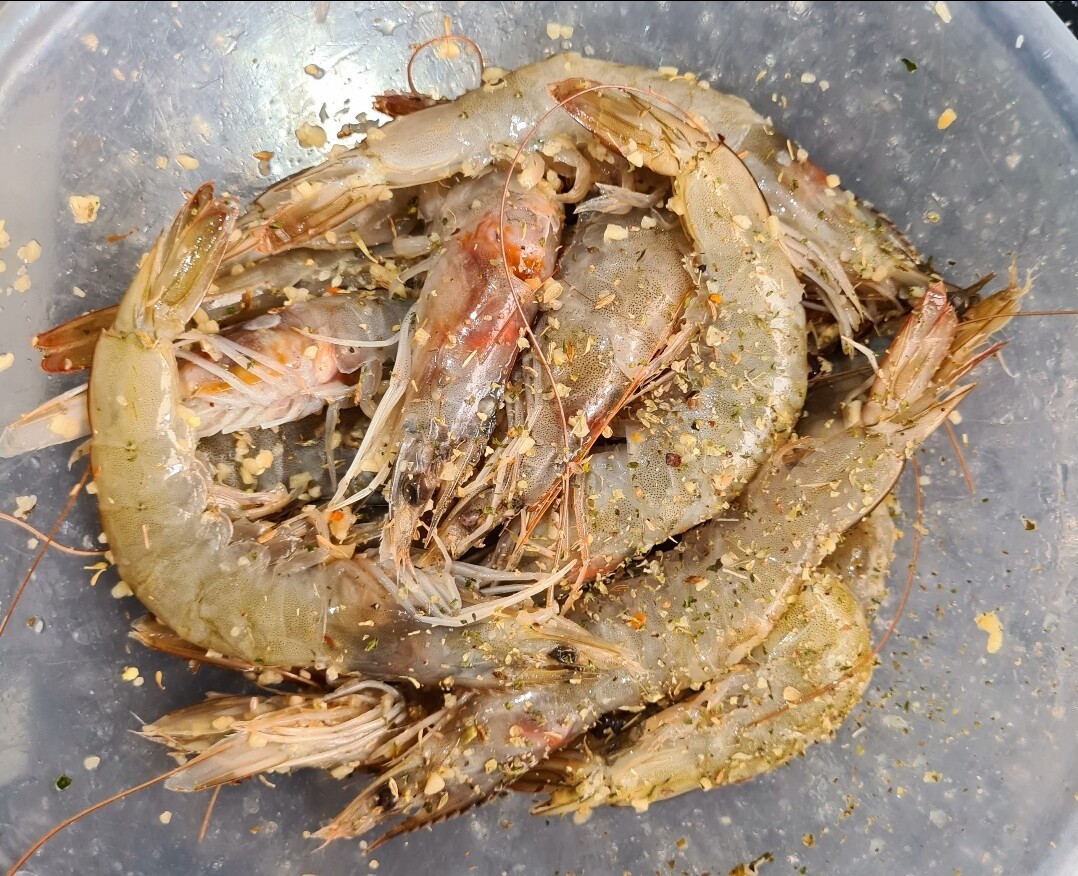 Made some King Prawn Skewers and they went in the pre-heated oven with the grill on high. After three minutes I turned them on the other side and left them for two more minutes. 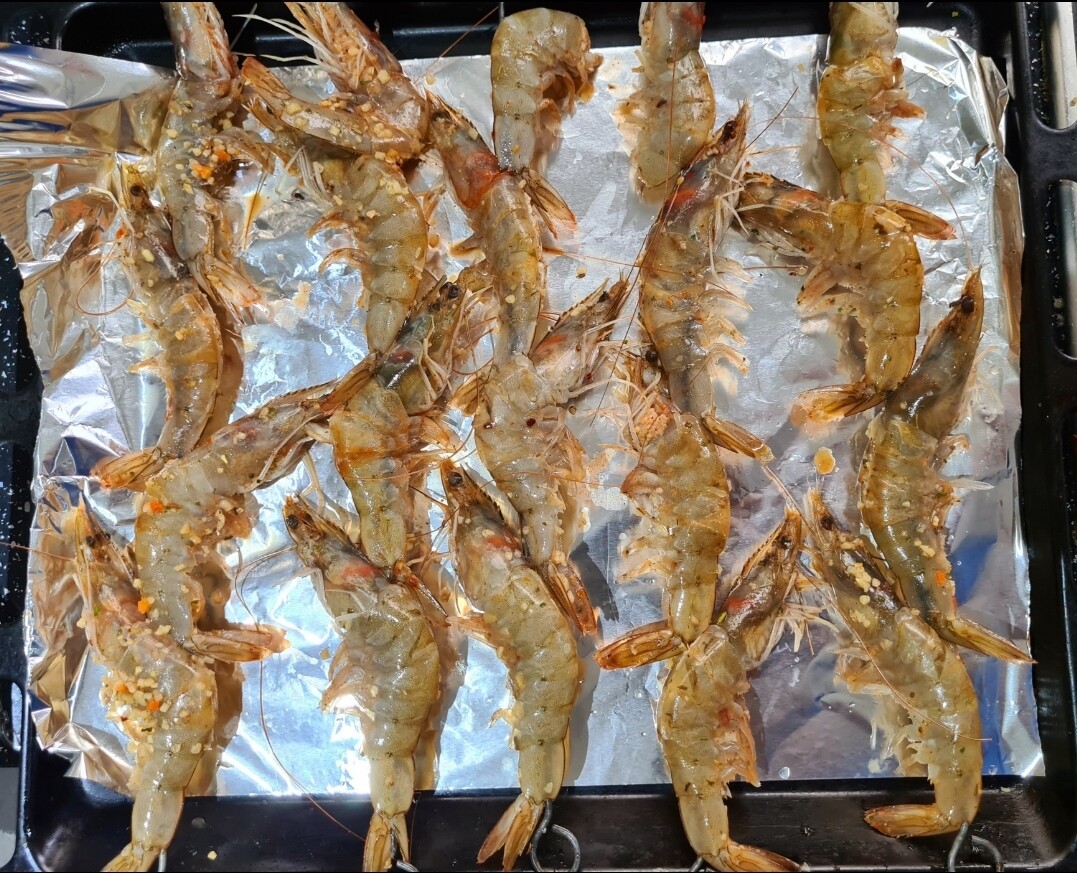 Squeezed more lemon juice over the prawns before serving. 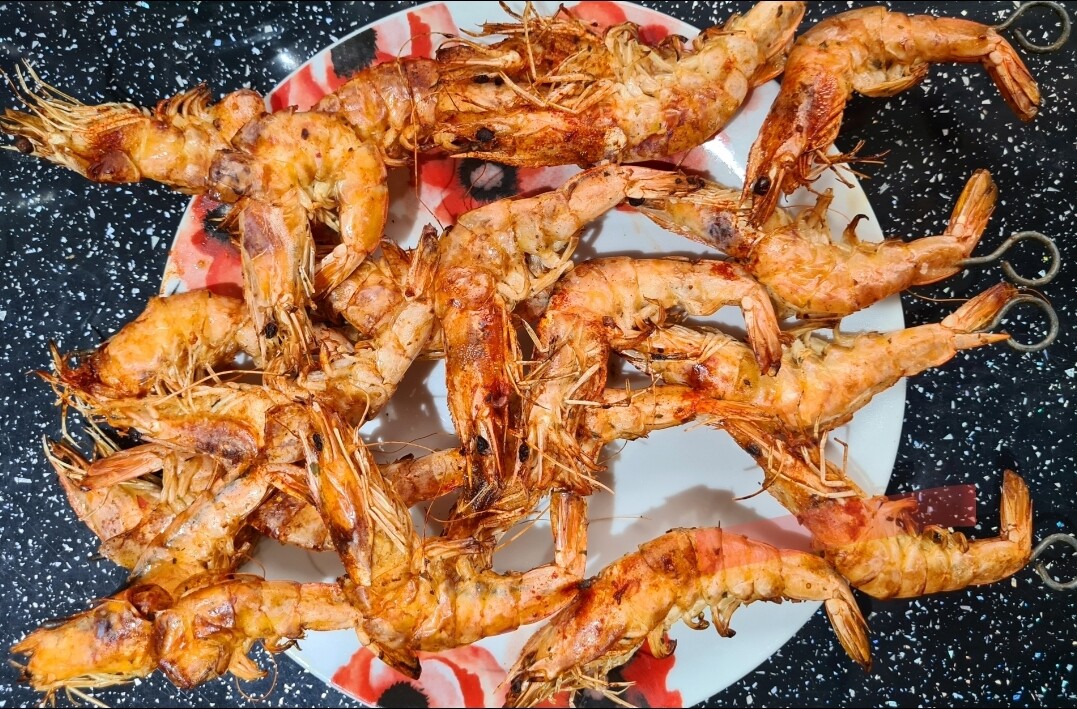 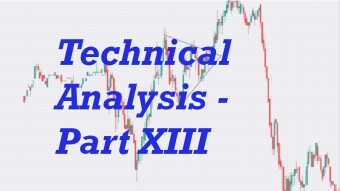