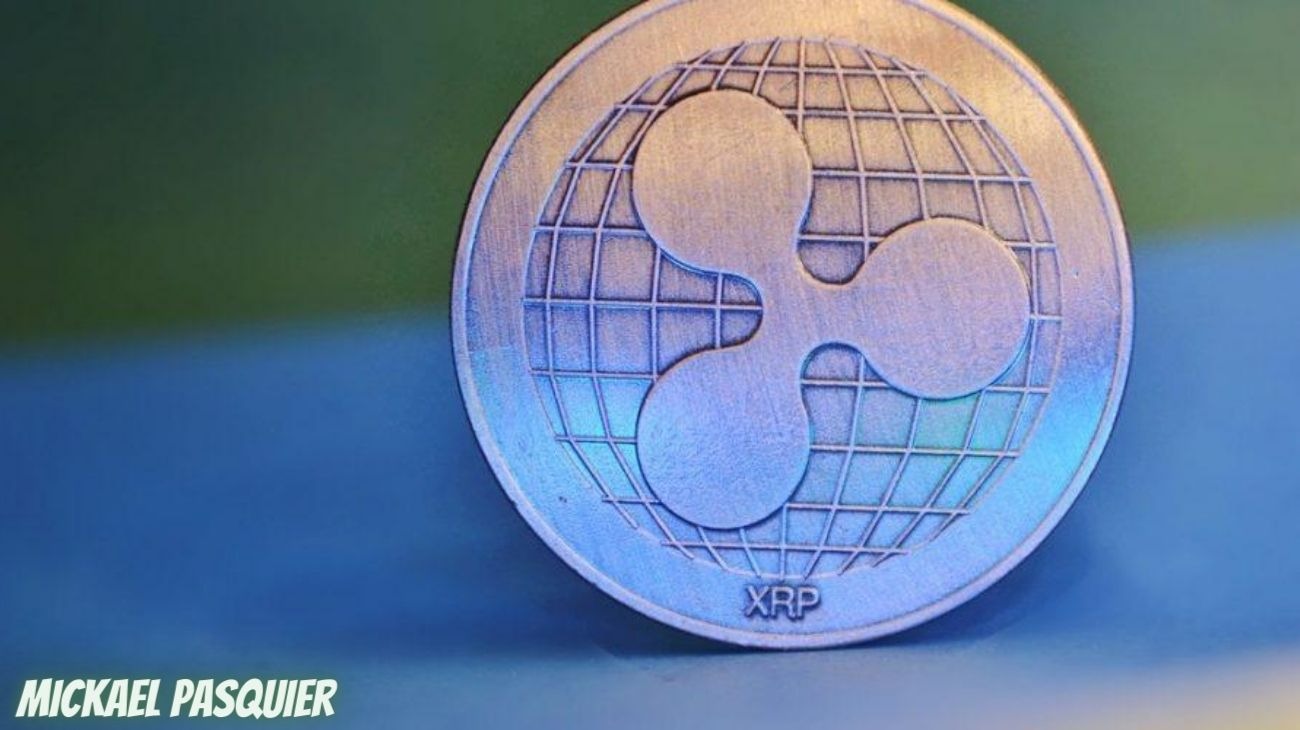 Many people within the crypto community still confuse Ripple, XRP and Ripplenet. However, it is good to know that it is not the same. Ripple is the company that creates the payment solution. This platform has its own cryptocurrency (XRP). RippleNet is a network of institutional payment processors such as banks that use Ripple's payment solutions to send money worldwide.

Ripple's main goal is to break open the financial industry by connecting payment processors and digital trading platforms. In addition, they want to avoid the problem with waiting times + high transaction costs. The company wants to enable value exchange between two parties. However, transactions on Ripple are not limited to XRP. Ripple also supports fiat currencies such as dollars, euros, pounds and yen. In addition, it also offers support for other cryptocurrencies such as Bitcoin .

The banks that support Ripple are:

You can buy XRP on various cryptocurrency exchanges, including the largest crypto exchange Binance . You can also buy XRP with iDEAL on the Dutch broker Bitcoinmeester . 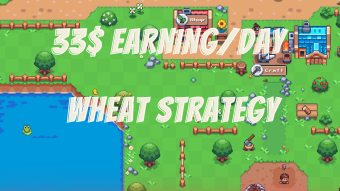