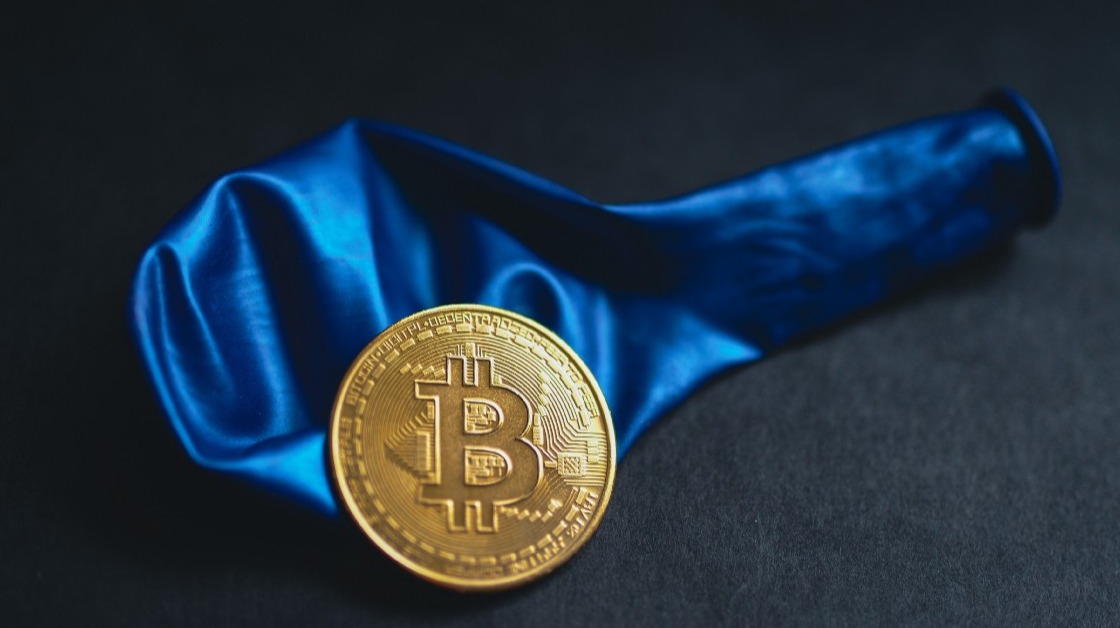 Puberty has arrived. Billiard balls colliding hormones are here and there. Unpredictable, changing, impetuous and rebellious times are coming. It’s about time to define the personality of the creature. Will it be more of the same? 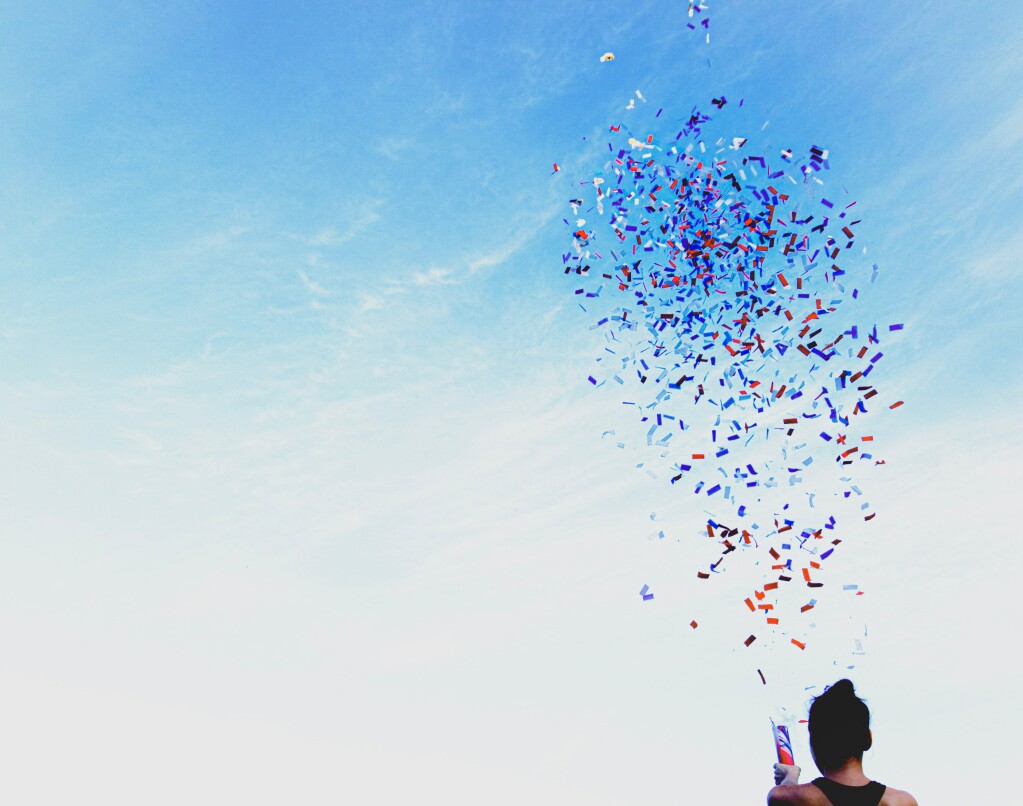 The crypto market is about to explode. No doubt about it (like teenage hormones). What goes up must come down and financial bubbles inevitably burst. A market with almost 20,000 ‘coins’ and more than 500 exchanges competing for a limited cake does not seem viable. Sooner rather than later we will go from boom! to chaos to order. This is the way!

Everything has a limit, and the dough is unmolding. Either less cake is produced, or the pan is enlarged, or less is eaten, or something else is made from the ingredients. Whatever it is, this cryptocurrency hobby is getting out of hand. Rules define limits, and this critter is desperately asking for limits.

When we were kids, football was played with a ball and two goals made of T-shirts. Nothing more. There were no limits of areas or playing field. There were no referees or initial or final whistle. Fouls, infractions or a goal were defined by the consensus of the majority. The game was completely community led, decentralized, and improvised.

When we grew up the game became a sport. And with it came a compendium of rules and limits to be mandatorily accepted. Rules didn’t made football less beautiful, exciting and entertaining. No way. The essence did not change, but we had to adapt ourselves to the new reality.

Dear reader, that’s what’s happening with the cryptocurrencies game. The analogous to football’s FIFA (Fédération Internationale de Football Association) crypto non-profit organization will soon appear. It is already being created somewhere, for sure.

The countries (funds), ‘clubs’ (exchanges), teams (tokens) and players (traders) who want to participate and belong to it will have to follow a series of indications that, in theory, will benefit the game, will make it more predictable, but practically they will give birth to a new status quo. Those individuals or communities or people who do not want to follow those rules will be able to continue playing the original game, in its maximum purity. There will be few, a happy few band of brothers. It will remain risky and unpredictable, communal and decentralized, but pure.

Growing up implies adapting, resigning one’s own will to be part of a group. Growing up is learning to shut up what you want to say to vocalize what you know the other wants to hear. Growing up is ordering impulses, ordering disorder, keeping everything in its place and being responsible for one’s own decisions.

The crypto market is leaving childhood behind, with the good and the bad. It will be more logical, but less entertaining. Less volatile and more concrete. Less democratic and more authoritarian.

More of the same…