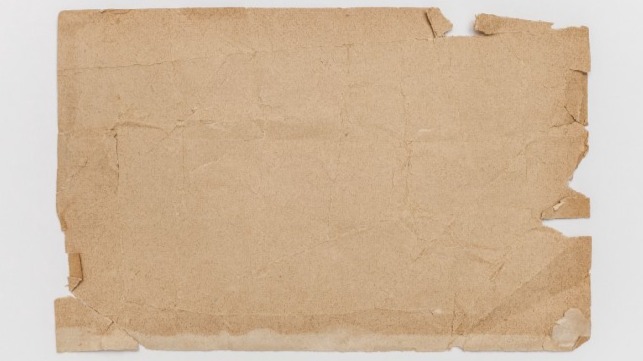 «If We Want Everything to Stay as It Is, Everything Must Change». A new ‘gatopardist’ revolution? 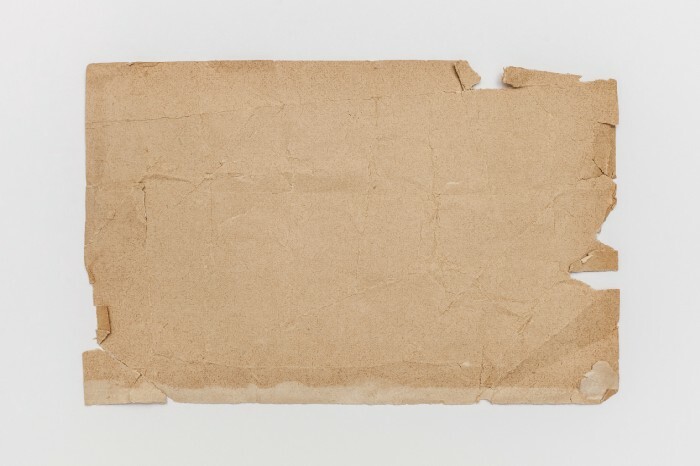 According to CoinMarketCap (CMC) in March 2022 there are 18,400 cryptos of which probably less than 5% will have any value in the not-too-distant future according to the analysis of this writer. Just imagine a restaurant menu with 18,400 choices of dishes to eat. It is as incomprehensible as the speculative bubble madness that has been inflated by cryptocurrencies! Of the 472 exchanges reported by CMC, how many will remain standing? 47, 20 or 10? The 35+ decentralized exchanges will also go through the sieve of effectiveness and efficiency. Who will survive?

There are no certainties in this article, this is not a prediction or forecast oracle. Here opinions are transmitted that are fed by readings, conversations and intuitions, some with analogies and others with experiences. There is too much noise. ‘Certainty’ is behind bars, but ‘certainly’ there is much more unforeseeable behind the curtain of the finance show.

1. Cryptomanie: Many opportunists, or worse, crypto scoundrels will earn a few bucks before moving indefinitely to either a beach or a jail. And many people will be -once again- victims of perverse individuals, shady groups and crony systems. Concoda gives some guidelines regarding this in The Crypto Bubble Is Starting to Burst

2. Traditional finance (TradiFi) and centralized finance (BlockFi) will gradually lose weight in the global business ecosystem. Confidence in intermediaries will gradually be lost in favor of technology, transparency and privacy. The rise of decentralized finance (DeFI) will increasingly dominate the virtual world of crypto and the real world of fiat. Tayler D Warner disagree, but since these are opinions… The Future of Crypto Banking — TradFi vs. Blockfi vs. DeFi

3. Irrational exuberance is everywhere. Millions of dollars for projects without concrete foundations, for esoteric NFTs and a continuous list of “white elephants” (in Argentina this is the name given to the gigantic constructions that are abandoned, are not used and that represent the failure of an inefficient and corrupt State).

4. You must live with the consequences. The dot-com bubble included the liquidation of dozens of companies and the firing of thousands of individuals from their jobs. There were accusations of fraud, fines, screaming and desperation. Capitals played with fire in the 1990s and early 2000s and burned. Then the bills went to the junk mortgages, where they were also singed and now the money returned for a new igneous prodigy: the cryptos. And he who plays with fire gets burned!

5. The consequences of the bursting of speculative bubbles are always terrible for people, societies, the general mood, the economy. It would be nice if some of these bubbles ever deflated instead of bursting violently. That would be the least bad of the worst.

6. The remedy may be worse than the disease. Supposedly blockchain and cryptos came to fix the problem of traditional and centralized finance. We are still at the beginning of the promise, but if in the end it only makes it worse, then we will witness the umpteenth cardboard revolution. We must wait to see how many of the historical vices will pass into decentralized finance and how many of the latter’s virtues will help clean up the decrepit old selfish economy. 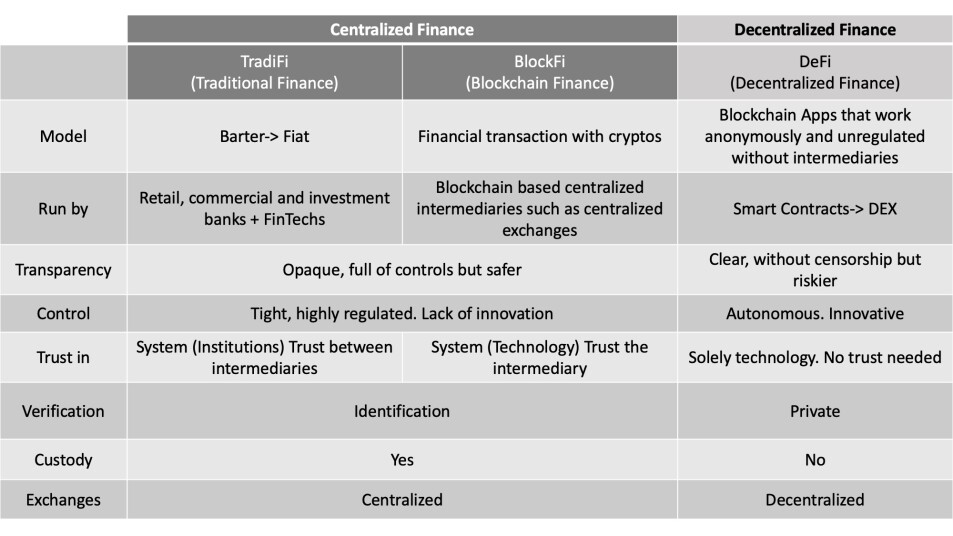 What profound changes will remain? Much, little or nothing. We just must wait. There will be knowledge passing back and forth from old to new finance and this should enrich the bottom line. Non-bellicose encounters should tend to unite, to synthesize, to improve. The only apparent certainty among so many opinions is that growth is not infinite nor are the speculative bubbles titanic in time and space. Sooner than later the crypto revolution will end, and it remains to be seen if nothing has changed, or if something has improved.