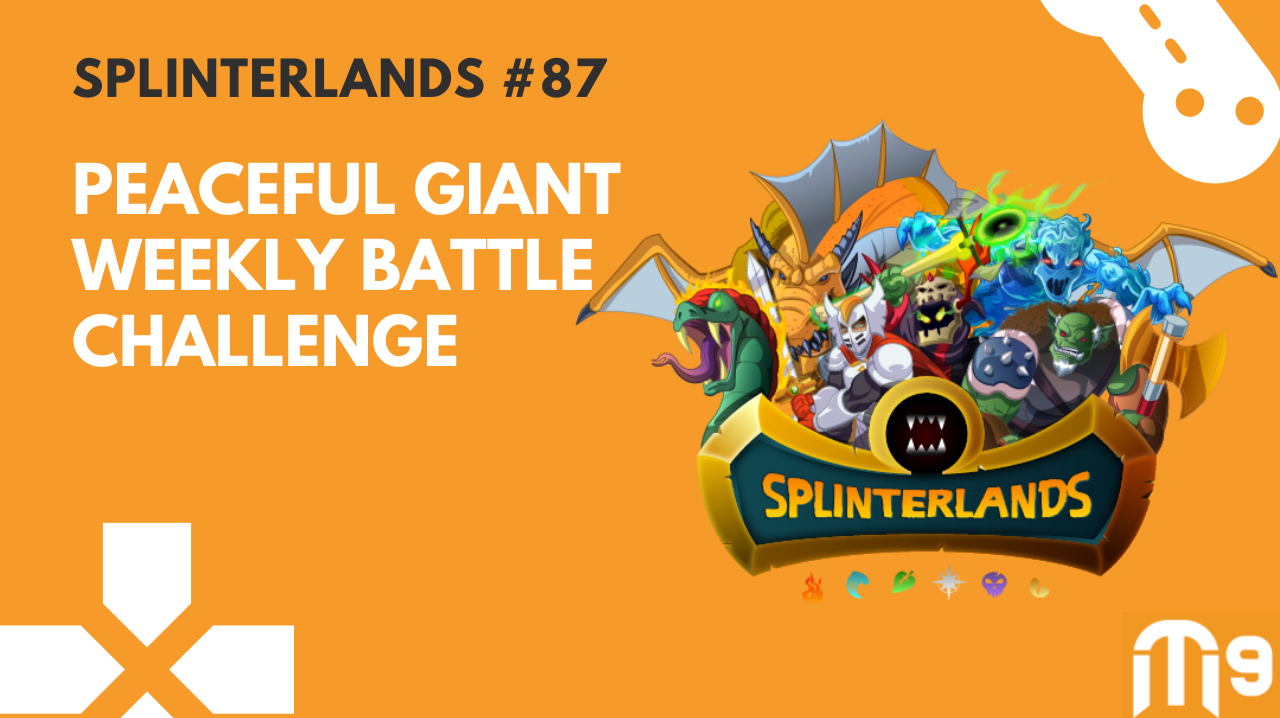 This week's battle challenge focuses on the Peaceful Giant:

There have always been stories of Giants in the Splinterlands, but recently they began to arrive. They bring tales of a home far across the water that they had to flee from a terrible threat. Luckily, these refugee Giants mean no harm to the Splinterlands. Most of them arrived by swimming across the entire Outer Ocean. 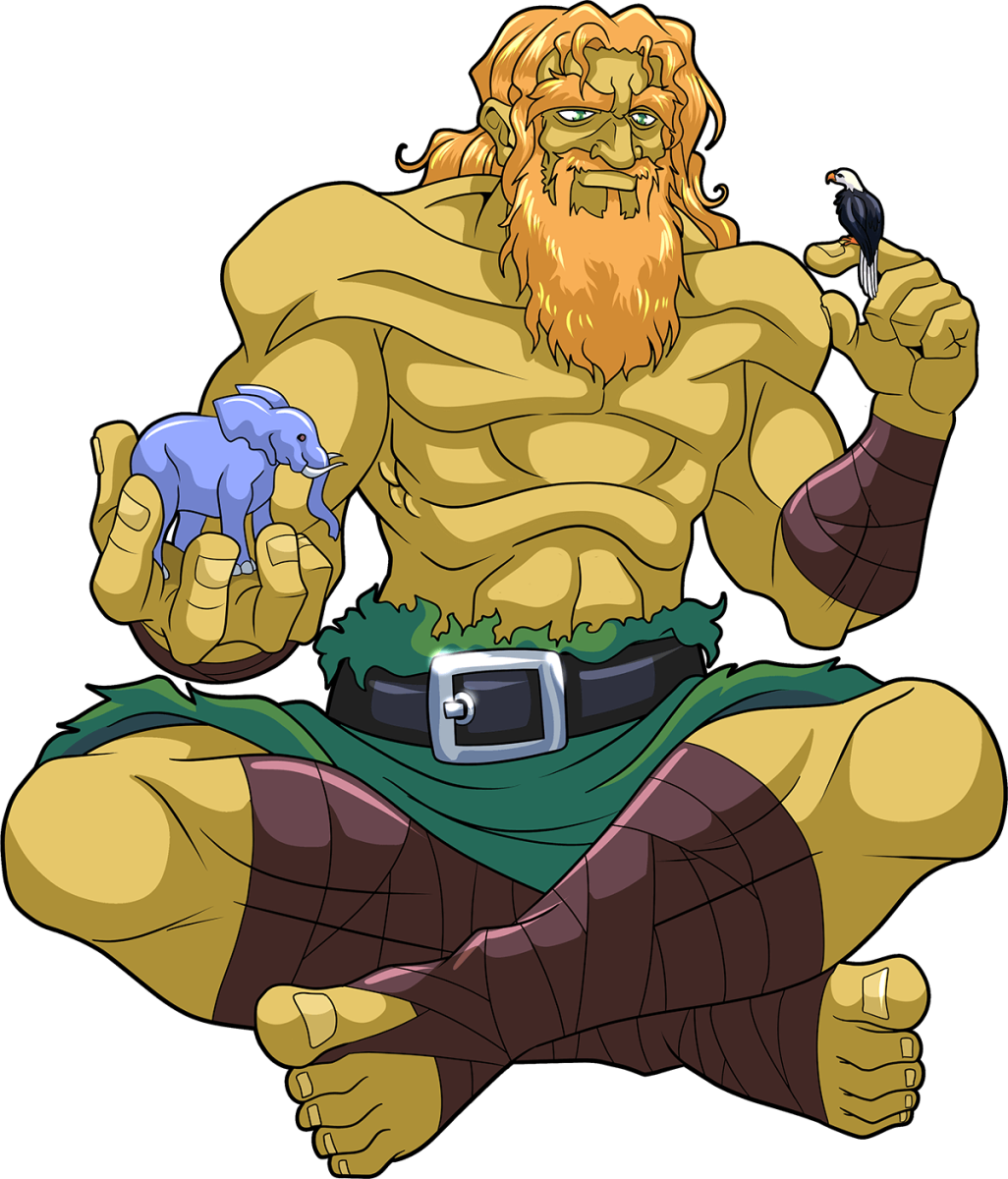 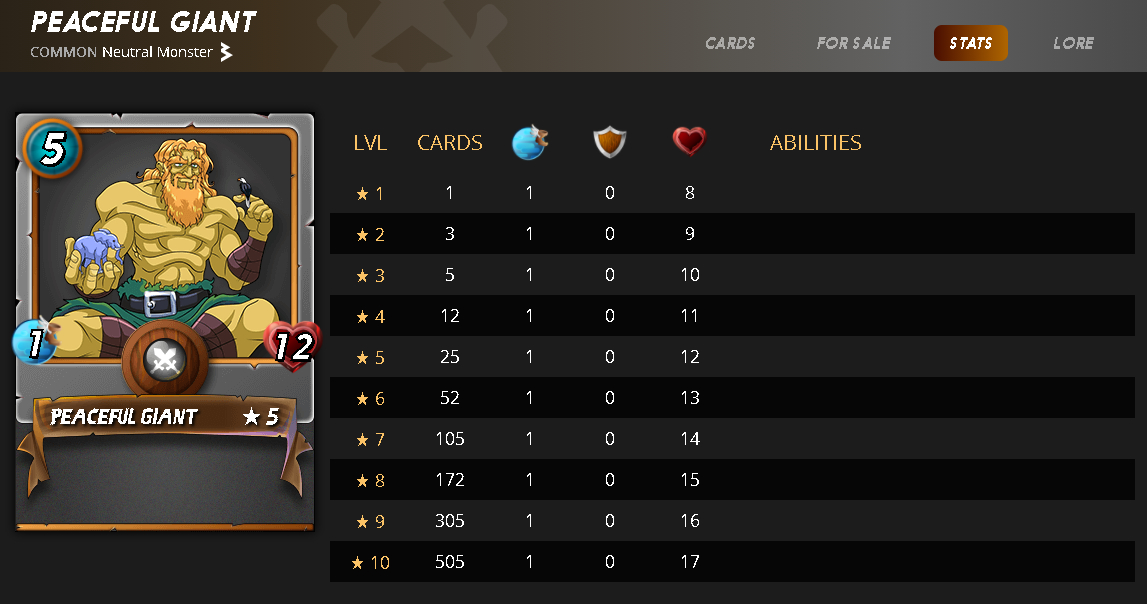 An Alpha/Beta common rarity monster from the Dragon Splinter at level 5: 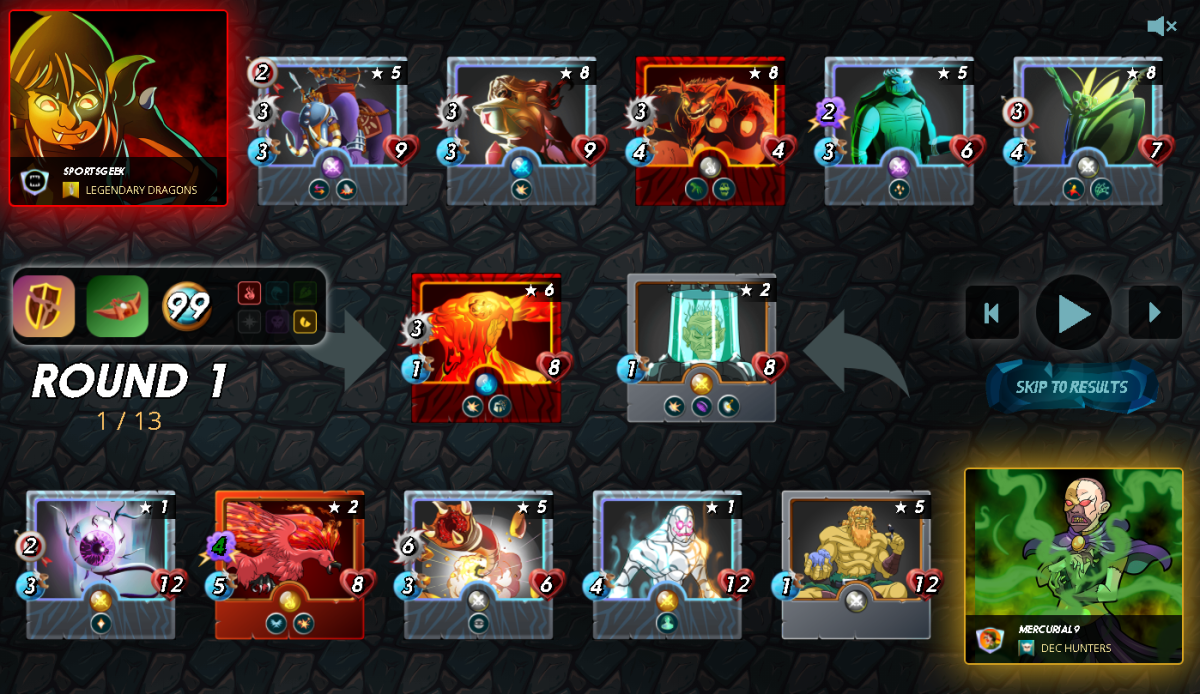 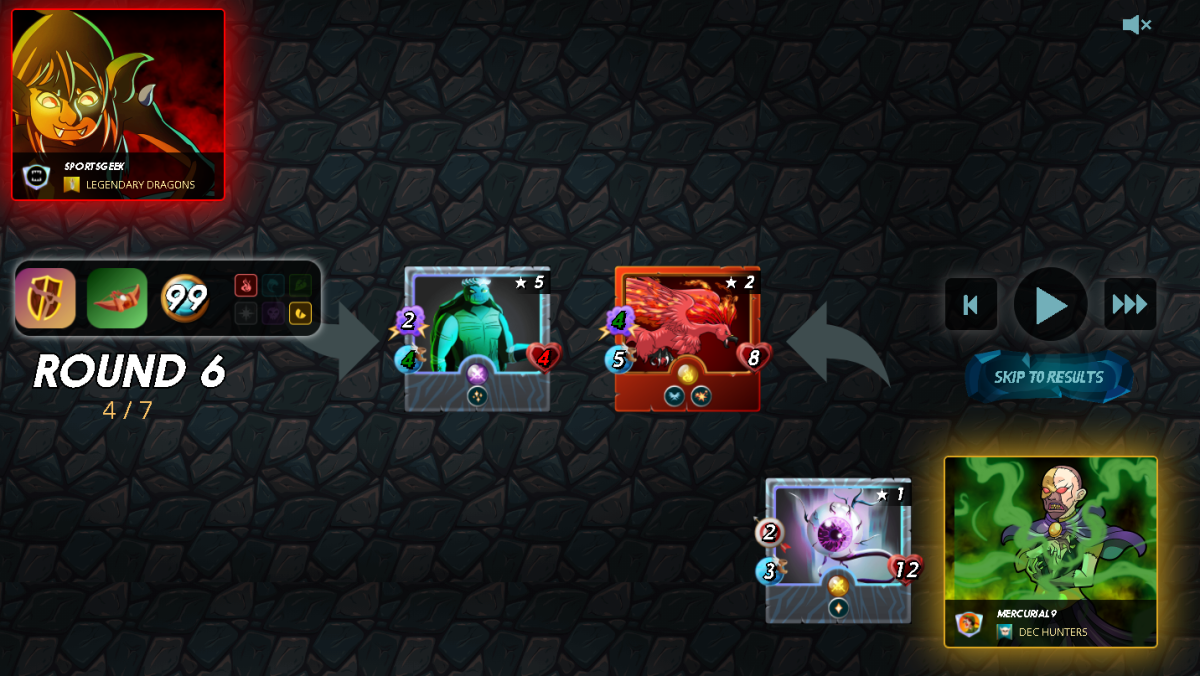 Whenever I have a high mana cap battle, I like to use my high mana cost monsters, and today my No Attack trio delivered. They protected and took the majority of the damage from the enemy while the heavy hitters like Cornealus, Elemental Phoenix and Sand Worm were able to inflict all the damage. The Peaceful Giant didn't survive very long but lasted long enough to absorb a few heavy hits. And that's the key thing; Peaceful Giant on its own would've failed but combined with other vital monsters, it can prove a powerful support ally!

Do you like the Peaceful Giant? Why or why not?

The Peaceful Giant is one of those monsters that can be useful in a support role. As we saw from the battle above, partnered with other allies - proved to be helpful. However, on its own, it doesn't offer very much different than being able to take a hit due to its high health. Is it better than other No Attack cards? No, and I recently did a post discussing this very topic. It didn't even make the top 10 list. I have no intention of levelling up the Peaceful Giant further and content with him playing a support role in my splinterlands deck.