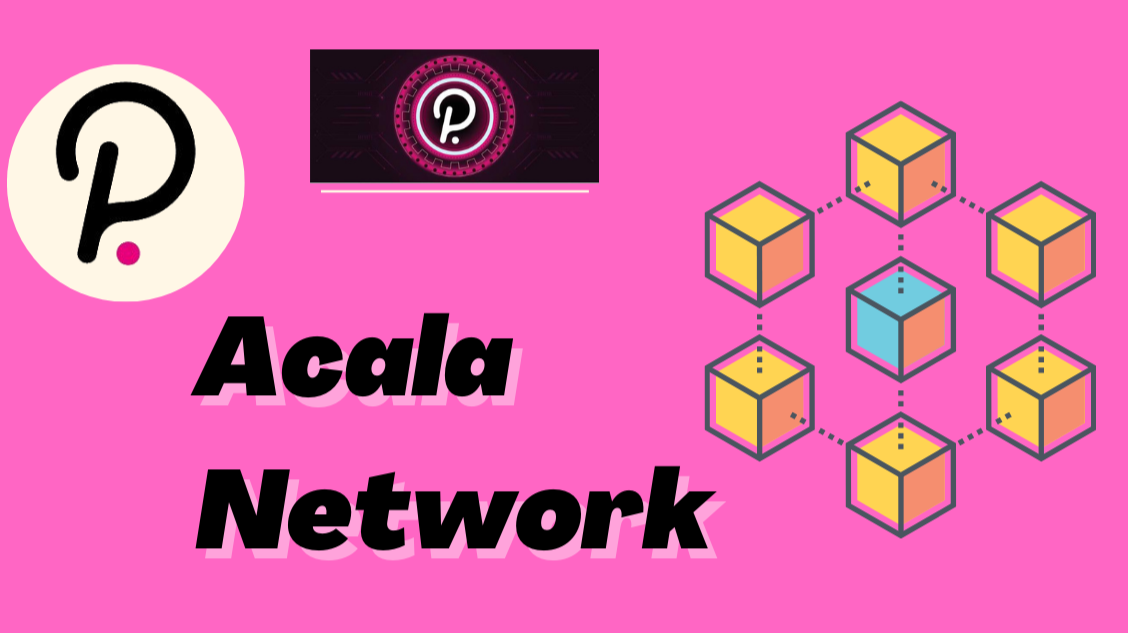 Without a doubt, one of the most anticipated DeFi projects for this 2021 is Acala Network. Many of us are eagerly awaiting the official release of this decentralized application that will be the mainstay of the Polkadot ecosystem.

In case you don't know, Acala Network is now in the testing phase and we can freely use it virtually, without real money, to familiarize ourselves with all its features.

Acala Network will have its own Stablecoin, called Acala Dollar. A stablecoin representative of the Polkadot blockchain with which we can provide liquidity or exchange it for any other currency that is integrated into the system.
Bitcoin will not go unnoticed and we can transfer it to our Polkadot Wallet from external bridges such as RenBTC and xBTC. After being added, these Bitcoin can be exchanged for DOT, Acala or Acala Dollar. Also, leave them as collateral and get a loan in Acala Dollar.

On previous occasions, I noticed that this application bears many similarities to MakerDAO. They are very similar, the two have their governance token and will be based mainly on microloans as a business system. Polkadot aims to bring a much more versatile and global ecosystem, giving more interoperability to your transactions so that we can work from any blockchain.

The important part of this matter is to get a position in the Polkadot Parachains, at the moment they are all saturated and we have to join the waiting list. If you do not have a hole in the Parachain it will not be possible to operate. All parachains are put up for auction and pre-tested on Kusama, version 0 of Polkadot. Kusama will be exactly like Polkadot with the only difference that instead of offering all its advantages through Acala Network, it will do so through Karura.

This means the following:

Once the auction has been approved in your favor, you will have to leave your DOT in Staking to secure the position and thus obtain benefits from all the transactions that are made within the ecosystem.

The enormous complexity of this project is delaying its launch for a long time. It requires a lot of development and programming work, therefore the best we can do right now is to keep our DOTs well protected and enjoy BSC and Ethereum. 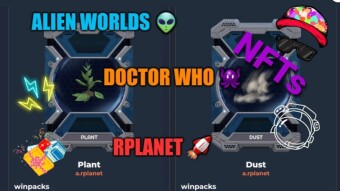 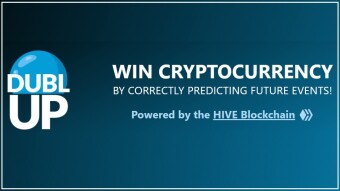